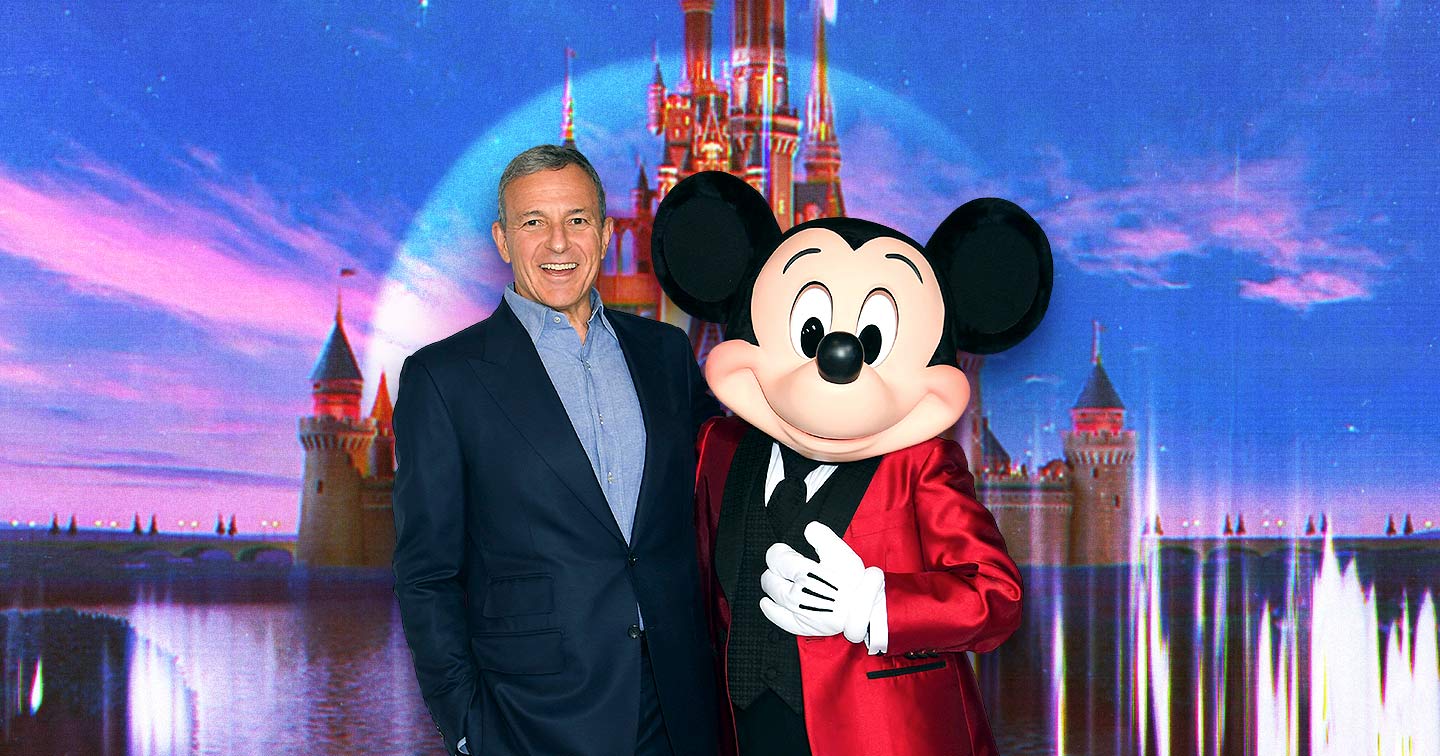 It’s safe to say Iger is the better Bob, at least for Disney.

Disney has fired CEO Bob Chapek and announced the return of former CEO Bob Iger. According to a statement from the company, the shift took effect immediately.

“We thank Bob Chapek for his service to Disney over his long career,” the chair of Disney’s board, Susan Arnold, says.

Iger served as CEO of Disney for 15 years prior. He increased the company’s market capitalization fivefold during that time. And according to his statement, Iger is set to return as CEO for at least two years.

Iger appointed Chapek as his replacement in 2020, but the two later weren’t on good terms.

Chapek’s handling of the “Don’t Say Gay” law in Florida, where the Walt Disney theme park is located, irritated some Disney employees. Congress passed the law, which prohibits public school teachers from teaching about sexual orientation or gender identity, earlier this year.

Regardless of what happened, Iger is happy to be back on his rightful throne.