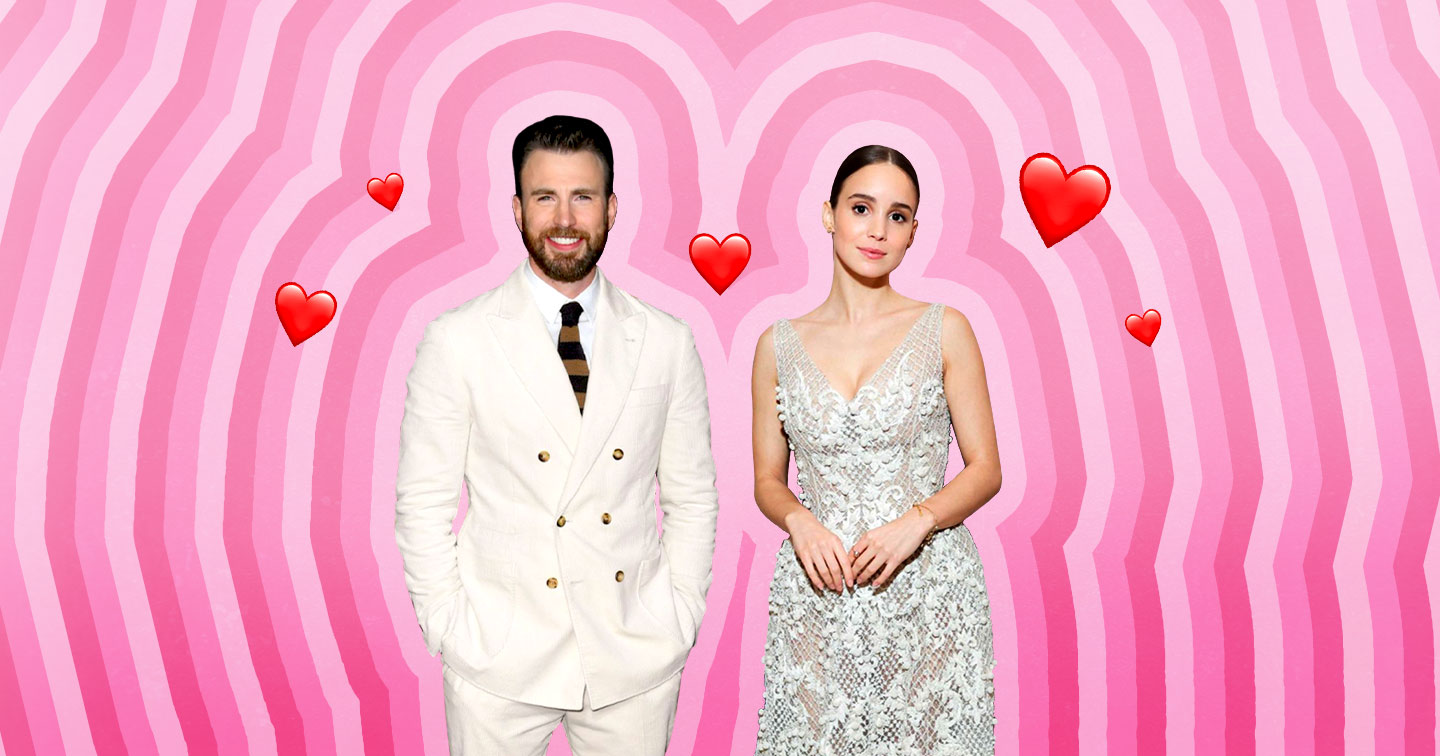 Lots of girls aren’t going to be happy about this…

Chris Evans recently made his relationship with Alba Baptista public! Evans and Baptista have been dating for a time, but they haven’t said anything about it.

The “Avengers” actor shared a video compilation of them scaring each other, ending in laughter, on his Instagram stories.

“A look back at 2022,” the 41-year-old actor wrote on his Instagram story. He added a few heart emojis to express how he felt about the year.

Pop Crave shared the video on Twitter, receiving over a million views within a few days.

Chris Evans and girlfriend Alba Baptiste scare each other in hilarious set of videos. ?? pic.twitter.com/EVfGkUEwjT

Alba, 25, is the star of the Netflix series “Warrior Nun.” She is Portuguese and speaks English, Portuguese, Spanish, French, and German.

Fans assumed Evans and Baptista had been dating since 2021. It all started when she began following the star and some of his family members on Instagram. In October 2022, fans noticed that Evans’ Instagram photo of three carved pumpkins was also Baptista’s mother’s profile picture. Fans also spotted them holding each other’s hands in Central Park in November 2022.

The actor also commented on one of her Instagram photos about her new feature called Mrs. Harris Goes to Paris.

Evans’ romances haven’t always been widely publicized. His last relationship was with comedian Jenny Slate, his co-star in the 2016 film “Gifted.” However, after a year of dating, they decided to split up, with Us Weekly reporting that it was “due to conflicting schedules.”

Evans was later linked to Lily James in 2020, after they were spotted getting cozy together in two separate occasions in London. However, both remained tight-lipped about the romance.

A source revealed to Us Weekly that Evans was determined to “be more private with his love life.”