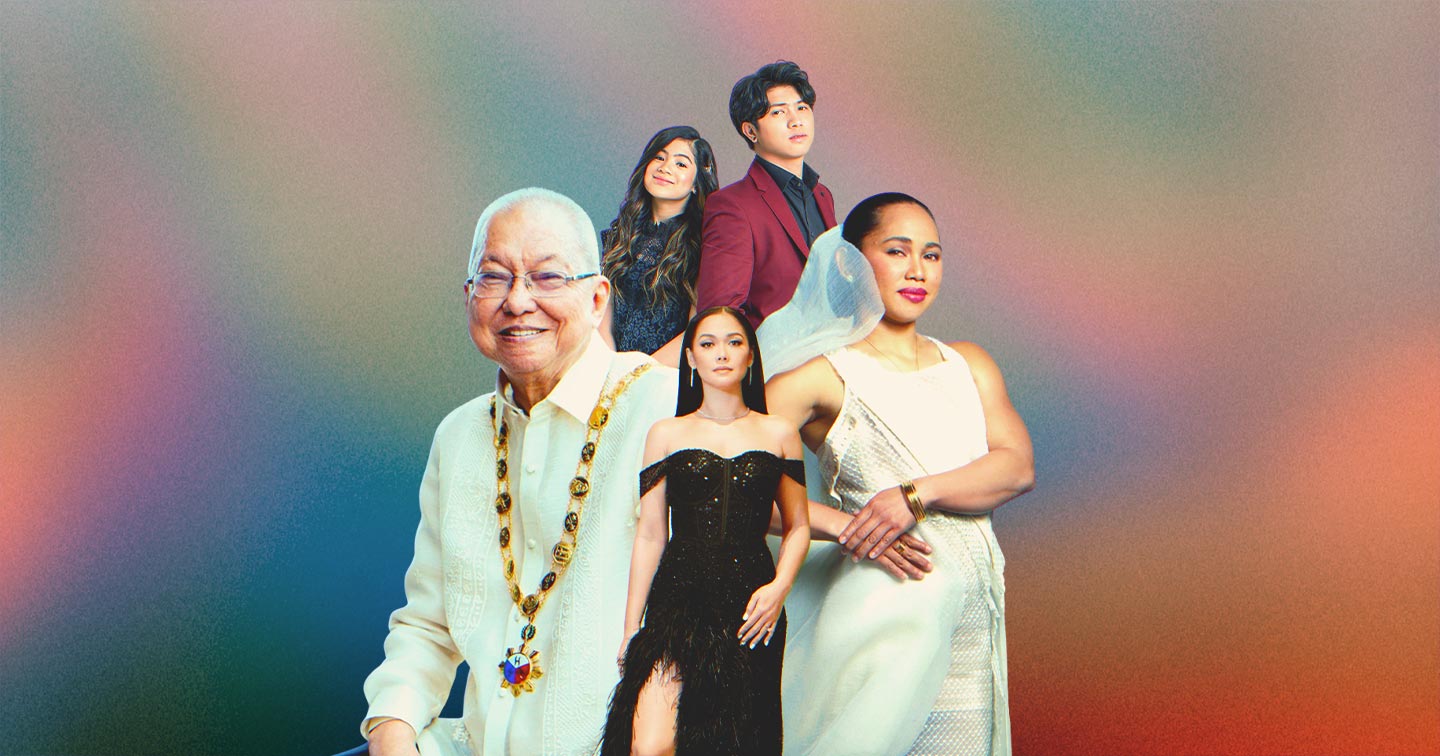 For the 17th year in a row, several celebrities got honored with stars!

Tthe German Moreno Walk of Fame 2023 honors a new set of relevant personalities through an event that happened on January 18, 2023.

Among these personalities are actress Maja Salvador (for Television), Olympic champion weightlifter Hidilyn Diaz (for Sports), and Ricky Lee (Film).

Maja Salvador, who headlined top-rating shows such as “Wildflower,” “The Killer Bride,” and “Nina Nino,” shares this new milestone in her career to her fans via an Instagram post.

Also, Hidilyn Diaz takes to Instagram her appreciation for the Walk of Fame star.

This year, the inductees were a mix of personalities from film, music, news & public affairs, sports, television, and even social media.

Here is the complete list of the German Moreno Walk of Fame 2023 inductees:

A posthumous one for Theatre was also awarded to National Artist Tony Mabesa.

The Walk of Fame was launched on December 1 that year. Since then, more stars get inducted during the month of December.

In 2023, the German Moreno Walk of Fame Foundation (formerly the Walk of Fame Gallery and Museum), funded by Moreno during his lifetime, still carries the tradition. Entrepreneur Alice Eduardo became co-owner in 2013, playing a key role in its survival.

Today, Megaworld’s Head Kevin Tan sits as chairman of the board; the president is Federico Moreno, Kuya Germs’ only child.

Congratulations to all the inductees for their well-deserved recognition!