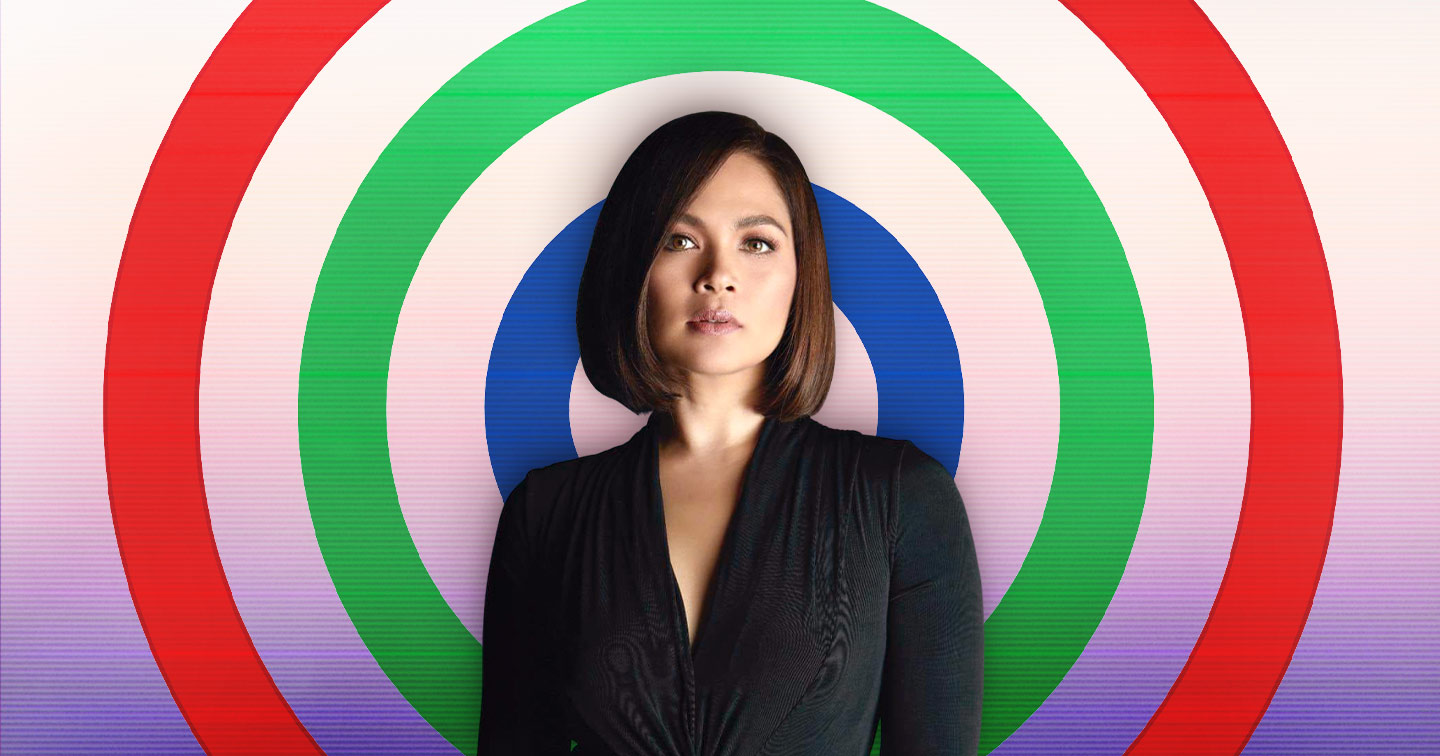 The Queen of Pinoy Soap Opera is back!

Judy Ann Santos is set to make an acting comeback after four years!

On Thursday, January 5, Santos posted a video on her Instagram stories while being made up. She says in her story, “Ito na me! Back to work. Shooting for a series!”

On January 3, Santos uploaded a 2022 recap post with snaps from her recent activities for the whole year.

One of the photos showed Santos with Edu Manzano, Gina Alajar, Edgar “Bobot” Mortiz, and RK Bagatsing, which seems to be like a taping set.

Santos writes in her caption, “Looking back to 2022 with a grateful heart.. to finally be able to spend time with family and friends.. celebrate our childrens bdays.. travel.. create more core memories to look back to.. and the chance to share our blessings.. Thank you Lord for the gift of health, love , family and real friends.. cheers to you 2022.. thank you for all the learnings.. bring it on 2023!”

Santos’ fans were excited to see her comeback after several years of not doing acting projects. Some are even speculating that the series she is doing is for an international platform.

Santos’ last TV appearance was when she became a guest host in ABS-CBN’s “Magandang Buhay” in 2022. She also hosted the weekly show “Paano Kita Mapasasalamatan” from 2020 to 2021. However, Santos only taped her spiels at her home.

READ: Judy Ann and Ryan Agoncillo Share Why They Chose To Vaccinate Their Children

Santos’ last teleserye was the 2019 primetime series “Starla.” In the same year, she also appeared in “FPJ’s Ang Probinsyano” and the Metro Manila Film Festival entry “Mindanao,” where she won Best Actress in the Cairo International Film Festival.

There were speculations in 2021 that she would portray the lead role in ABS-CBN’s adaptation of “Doctor Foster.” However, when the announcement was made, it was Jodi Sta. Maria who got the plum role in the series, which was later titled “The Broken Marriage Vow.”

Santos and her team have yet to announce the details regarding her acting comeback.