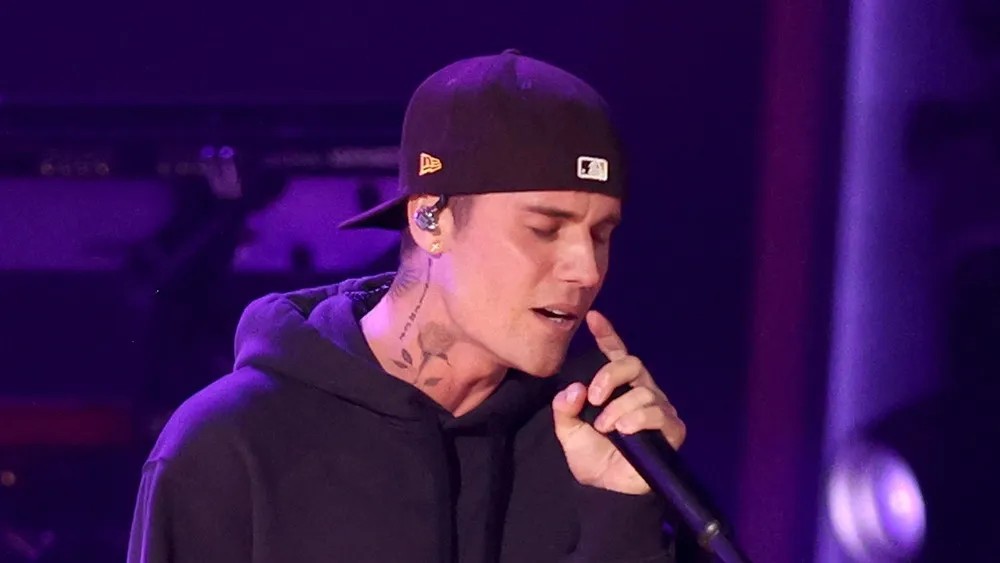 Justin Bieber embarked on the Justice World Tour last February. He has played 10 shows in the US. He was even set to visit Manila later this year, but now that tour date is in jeopardy.

On June 10, Bieber posted an update on Instagram. In an emotional video, he revealed to fans that he has Ramsay-Hunt Syndrome. He even showed them how the disease has affected one side of his face. As of this writing, half the singer’s face is paralyzed.

Bieber apologized for his decision to cancel some of his shows. “My body is telling me to slow down. I hope you guys understand.”

The varicella-zoster virus causes chicken pox, a common childhood disease. The virus can remain dormant in the body for several years, and there’s no telling if it’ll resurface. Some adults who had chicken pox as a child were lucky enough to leave it behind when they grew up. Unfortunately, in Bieber’s case, the virus resurfaced and hit a nerve in his head.

Ramsay-Hunt Syndrome causes a painful rash. This rash can appear on the ears, face, or mouth. It also causes facial paralysis. People can and have recovered from it. But some may sustain permanent facial muscle weakness and hearing loss.

Bieber also canceled his Toronto show last year, hours before it was set to begin. Fans were disappointed, to say the least. He was also sick then, and his doctors ordered him to rest.

Some of his celebrity friends and relatives have commented on his video. DJ Khaled, Kehlani, and Soulja Boy left messages of support for the 28-year-old pop star.

The local promoters of his tour are AEG Presents Asia and Ovation Productions. They still haven’t released a statement on Bieber’s condition.

It’s currently unknown if his condition will affect his tour date in Manila.