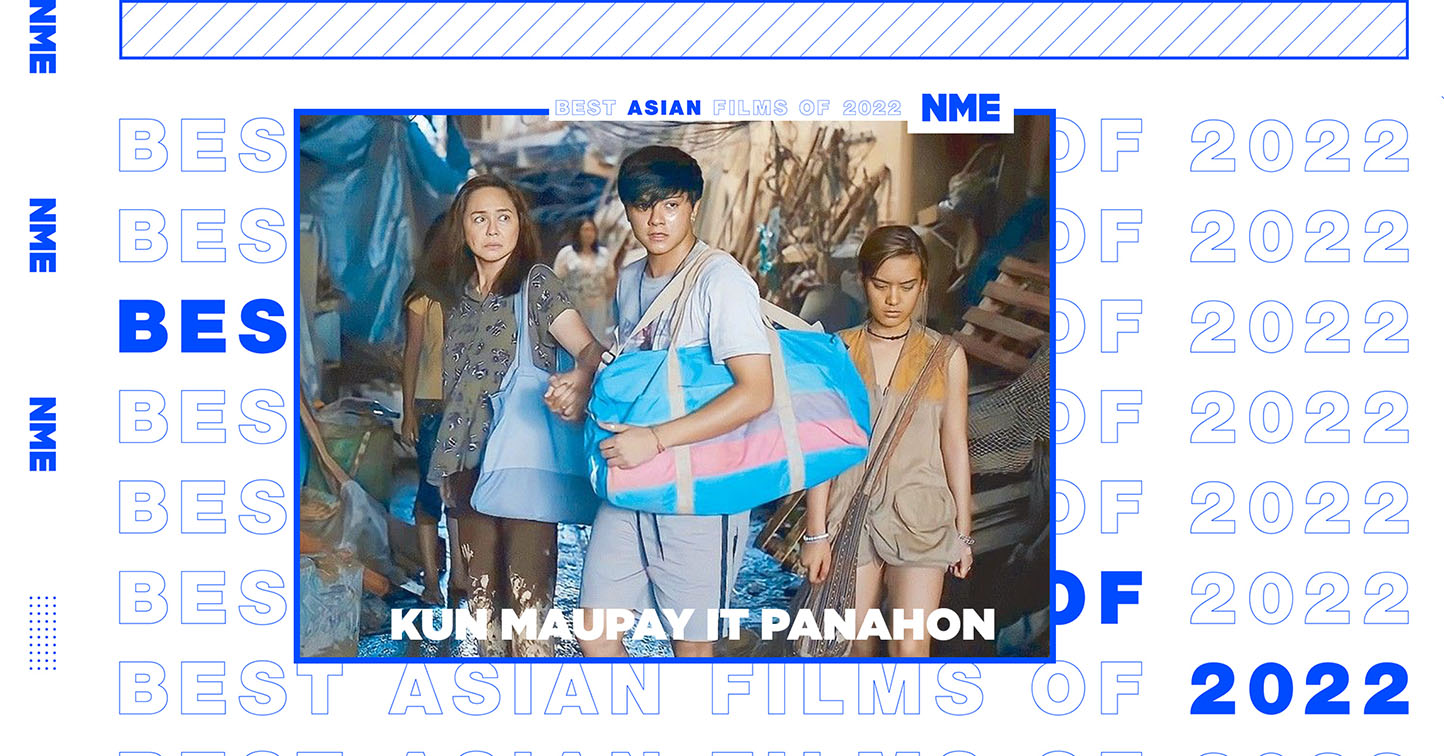 Two Pinoy films are part of the Top 10 Asian Best Films for 2022 by the international website NME, in article that was released on December 22, 2022. The two films are “Kun Maupay Man It Panahon (Whether The Weather Is Fine)” and “Leonor Will Never Die,” both produced by ANIMA (formerly Globe Studios).

“Leonor Will Never Die,” which was headlined by Sheila Francisco in the title role, makes it to top eight. NME describes the movie as a “kookily meta love letter to the cheesy Filipino B-action flicks of the 1980s. Directed by Martika Ramirez Escobar, it tells the story of Leonor, a retired action filmmaker in Manila who gets into a coma after an accident, which transports her into the world her unfinished screenplay.” NME also says that the film is a “hilarious and heartfelt head trip brimming with corny melodrama, kickass fight scenes and self-reflexive humor.”

Meanwhile, Metro Manila Film Festival 2021 second Best Picture, “Kun Maupay Man It Panahon,” ranks number three on NME’s list. The movie is headlined by Daniel Padilla, Rans Rifol, and Charo Santos Concio and is the film debut of Carlo Francisco Manatad. A co-production of ANIMA, Black Sheep, and Dreamscape Entertainment, it tells the story of a mother and son struggling to search for their missing loved ones after the devastating tragedy left by Typhoon Haiyan.

NME says that the movie “perfectly captures the dreamlike state that victims of disaster find themselves in.” The film also maintained a “sense of magical realism,” given that the lead characters have confronted “unexpected absurdities and look for meaning in the madness.”

NME is a reputable pop culture website in Asia, Australia, and United Kingdom, which describes itself as “the world’s defining voice in music and pop culture: breaking what’s new and what’s next since 1952.”