“To all my Michelin stars, thank you for being with me on this journey! I love each and every one of you! Thank you for all your support! Til the very end Laban!” she said.

“I left this morning sa BCC [Baguio Country Club] while the pageant was ongoing. I knew who won last night pa I tried to go to our viewing party but everyone kept asking what happened all the hugs all the looks I couldn’t handle that,” Gumabao added.

Gumabao also clarified that she ‘can handle defeat’ and she did her best to win during the competition.

“I can handle defeat hahahaha. I can’t handle the people asking me why why why…I’m sharing this with you because you deserve to know my side, we don’t need to defend to anyone. I did my best and I have no regrets.”

A professional athlete, Gumabao soon joined the world of pageantry and won as Binibining Pilipinas Globe in 2018. This year’s winner is Iloilo beauty Rabiya Mateo. 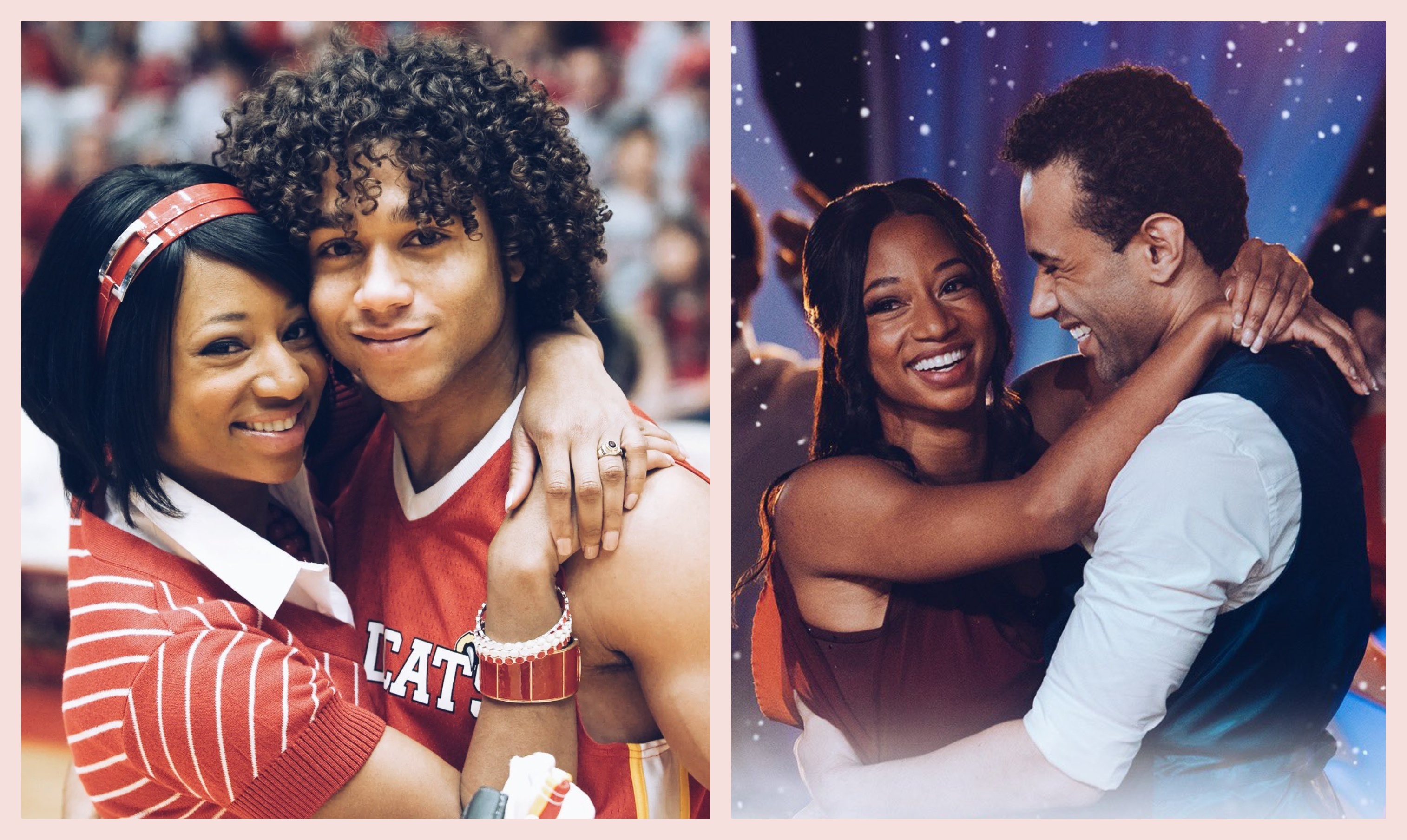