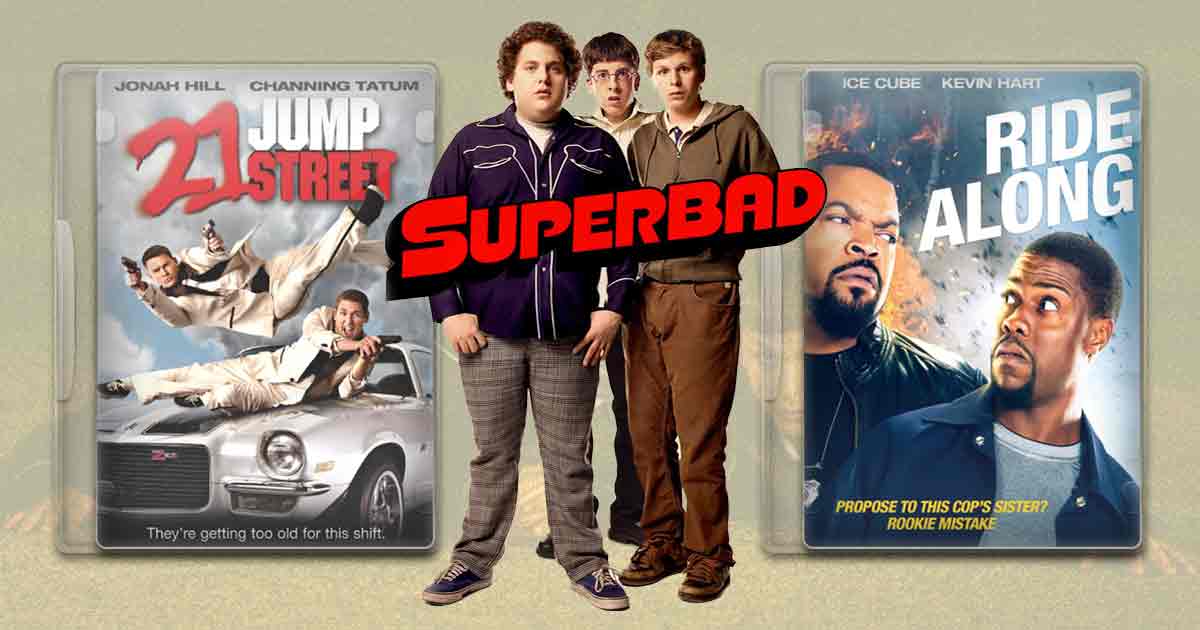 Boys, This One’s For You: Movies to Watch to Reignite the Bromances In Your Life

Time to rekindle the flame

Bromance movies don’t get the credit they deserve. Often funny, chaotic depictions of male friendships, they bring to life how men sustain genuine relationships with each other. If you’re new to the bromance genre, expect a lot of ridiculous, near-farcical adventures and heartfelt connections.

READ: Which Cheesy Rom-Com Should You Stream on Valentine’s Day?

If you’re looking to reignite the bromances in your life, here are the movies you should watch.

Can you ever go wrong with a buddy cop film? “Bad Boys” set the tone, thanks to the unbeatable chemistry of Martin Lawrence and Will Smith. As two Miami police detectives on the trail of an elusive drug smuggler, they bring a completely entertaining, action-packed comedy to the table. Bros will love the movie’s hysterical dialogue, especially the leads’ exchanges (which were mostly ad-libbed)!

Is there a bromance than the one between Shrek and Donkey? Throughout the entire “Shrek” franchise, this unlikely pair saves princesses, brave dragons, and navigate fatherhood together. With Shrek’s cynical wit and Donkey’s annoying yet lovable demeanor, you and your best bros are sure to enjoy an adventure-filled weekend with them.

There’s no bromance like the one between three high school boys trying to score at a “cool kids” party. On the cusp of graduation, Seth, Evan, and Fogel a.k.a. McLovin’ are chasing girls, sneaking alcohol, and getting into trouble with the law as their last hurrah together before they part ways for college. If this high-flying (and surprisingly heartwarming) bro comedy doesn’t make you want to call up your old high school buddies, we don’t know what will.

Jonah Hill is on the bromance train again, this time as a former nerdy teen who partners with an ex-jock after they meet at the police academy. The two are assigned to infiltrate a high school in order to prevent the spread of a certain drug, all while masquerading as innocent high school students. Despite the inevitable conflict that comes their way, you and the guys will find that a genuine friendship lies underneath all the trouble!

As “Bad Boys” and “21 Jump Street” prove, buddy cop movies seem to be the default genre for Hollywood bromance comedies. “Ride Along” follows an earnest security guard as he tries to impress his girlfriend’s brother, an undercover detective determined to crack a case involving a smuggler. Between Ice Cube’s harsh exterior and Kevin Hart’s hilarious energy, “Ride Along” delivers what all good pals look for when watching a movie together–big laughs.