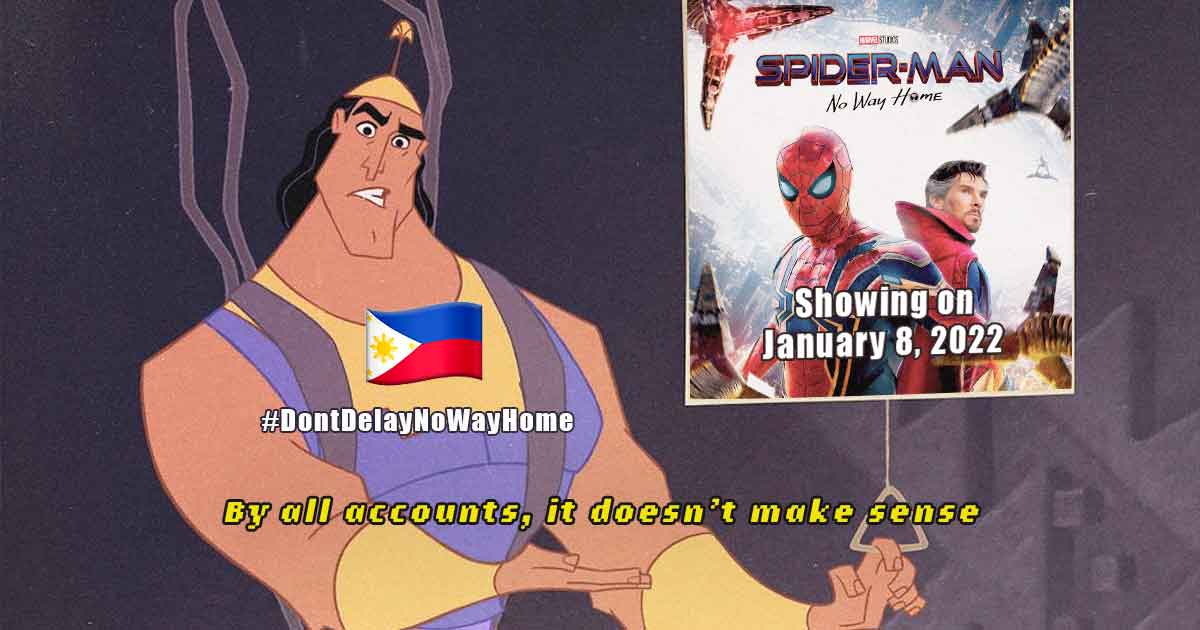 A local petition to release the MCU film at its slated date of December 17 has already reached 30,000.

The hype behind Spider-Man: No Way Home cannot be denied. Introducing the multi-verse, previewing the combined forces of all the villains from the Sony Spider-Man Universe and the original Sam Raimi Spider-verse, not to mention tickling our fancies non-stop about a Tobey Maguire and Andrew Garfield return, is too much for any Marvel geek to resist, most of all for its frenzied Filipino fan base.

Sadly, the momentum that Marvel built upon releasing No Way Home’s first and second trailer seemed to have fizzled out in the Philippines, where it was announced that the film would debut on January 8, more than three weeks after its original release schedule of December 17.

This, by the way, is the latest release date among all countries – even Japan will get to see the film a day ahead of the Philippines on January 7.

Filipino fans were audibly disappointed with the delayed release, which they chalked up to the returning Metro Manila Film Festival which is set to run from Christmas Day up until the first week of January 2022.

Still, the disclaimer wasn’t enough to calm down disgruntled fans. They argued that delaying the release date would mean feeling FOMO from the rest of the world who have already seen the film, not to mention having to steer clear of spoilers on the Internet for close to a whole month.

As a result of their collective displeasure, they are now raiding the hashtag #DontDelayNoWayHomePH and have also started an online petition which urges Columbia Pictures Philippines, Sony Pictures, Marvel Studios, and the Cinema Exhibitors Association of the Philippines to release the Marvel movie on the worldwide premiere date of Dec. 17.

Launched by a certain Lance Chua, the petition makes a case for a later release date “definitely ruining the experience” for Filipino fans.

“Delay ALL OTHER FILMS for all we care, just NOT Spiderman No Way Home,” the petition passionately demanded.

The petition, which is live on Change.org, has now garnered more than 30,000 signatures as of writing.

As the powers that be prepare a satisfactory response, let’s do what we can and revel at all the returning villains as seen in the fresh No Way Home trailer: 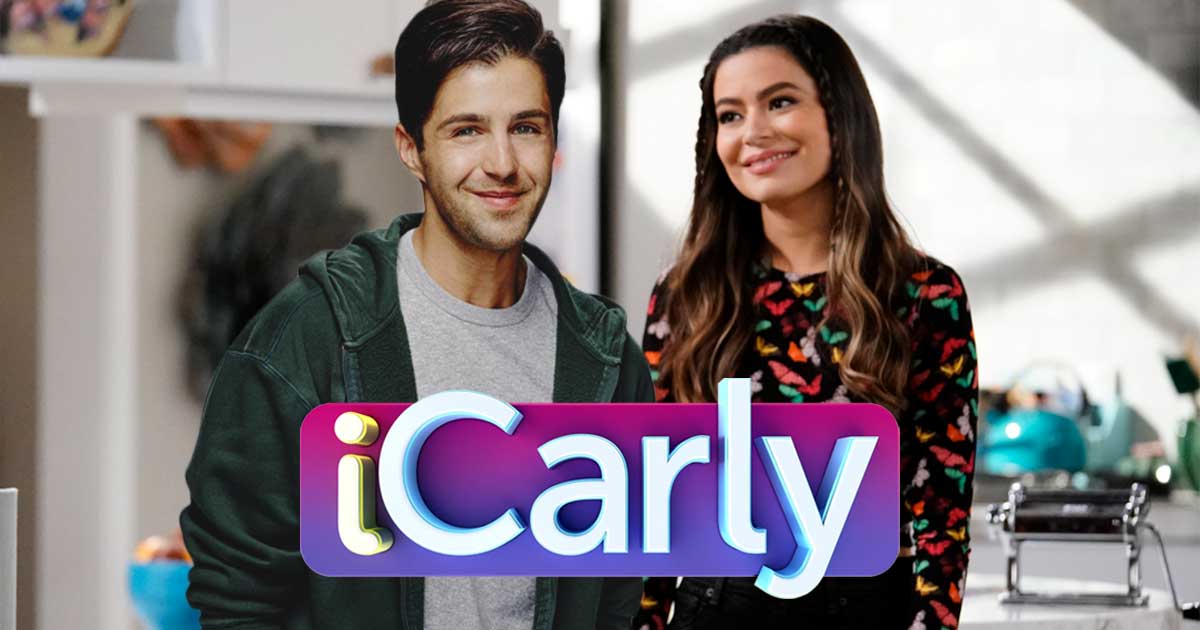 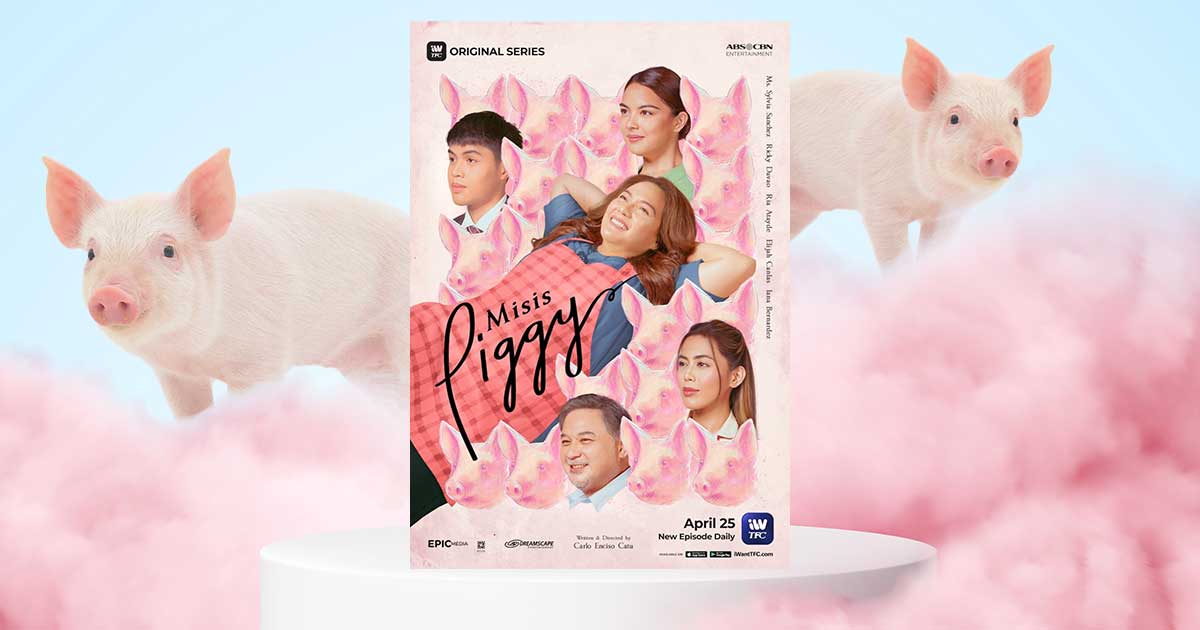 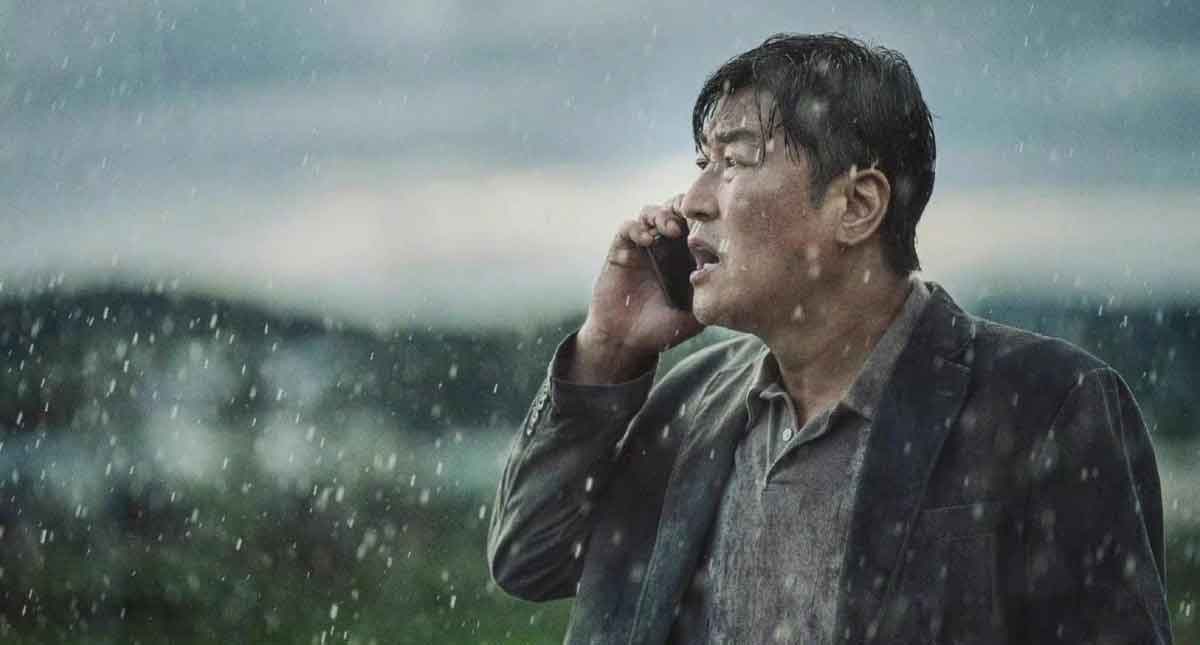