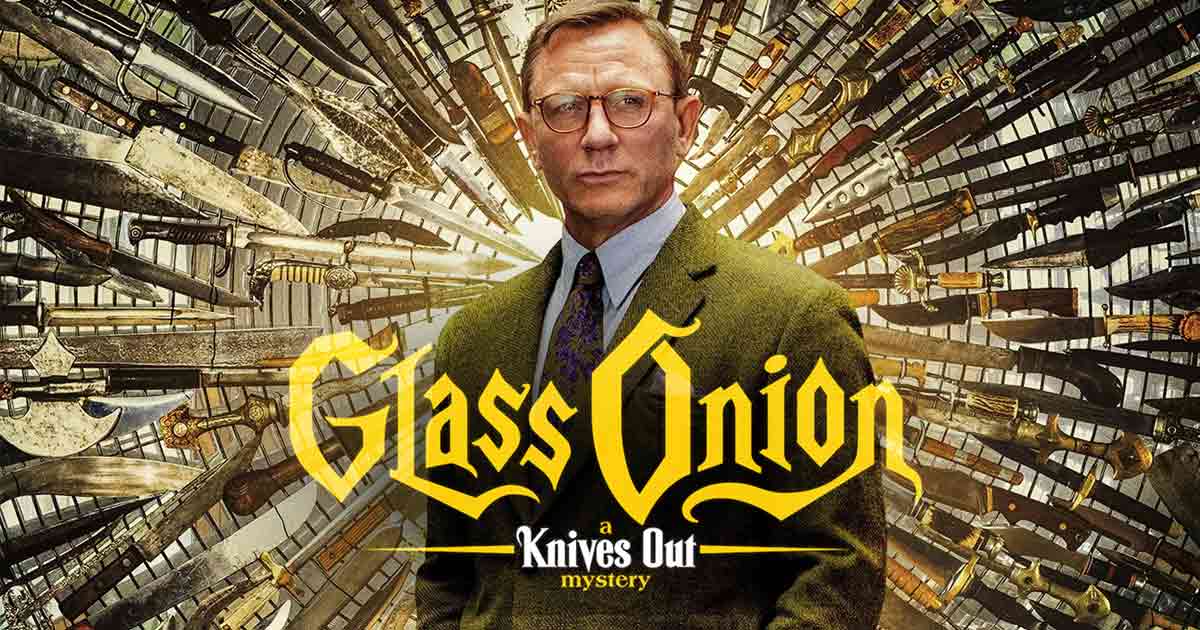 We can’t wait to watch it!

A sequel to the 2019 hit Knives Out will return to Netflix following its commercial success. We finally have a release date for Knives Out 2. It’ll be titled Glass Onion: A Knives Out Mystery.

Knives Out was an American mystery film by Rian Johnson. He directed it from a screenplay he wrote himself. The story follows master detective Benoit Blanc, played by Daniel Craig. When the patriarch of a wealthy family dies, they ask Blanc to investigate. Ana de Armas, Chris Evans, and Jamie Lee Curtis co-starred in the film with Craig.

“I’ll tell you, I had such a great time working with Daniel Craig. I had so much fun doing this on every level, from writing it to making it,” Johnson said in a 2019 interview.

The scoop on Knives Out 2

Rian Johnson’s Glass Onion: A Knives Out Mystery is coming to select theaters on a date to be announced and globally on Netflix December 23! https://t.co/EdWQ53EOGT pic.twitter.com/TJ9l0IzlJ9

If you look at the caption, Netflix included the film’s much-awaited release date. The Knives Out sequel is set for release in the last quarter of 2022.

Netflix also released a short synopsis of the sequel. It reads, “When a billionaire invites his nearest and dearest to his private island, it becomes clear that all is not perfect in paradise. And when someone turns up dead, who better than Blanc to peel back the layers of intrigue?”

Director Rian Johnson explained the reason behind the Knives Out 2 title. He reveals that The Beatles’ song of the same title inspired it. He says, “I’m always fishing for something fun that Blanc can grab onto as an overwrought metaphor that he can beat to death.”

Glass Onion: A Knives Out Mystery will hit theaters on December 23, 2022.