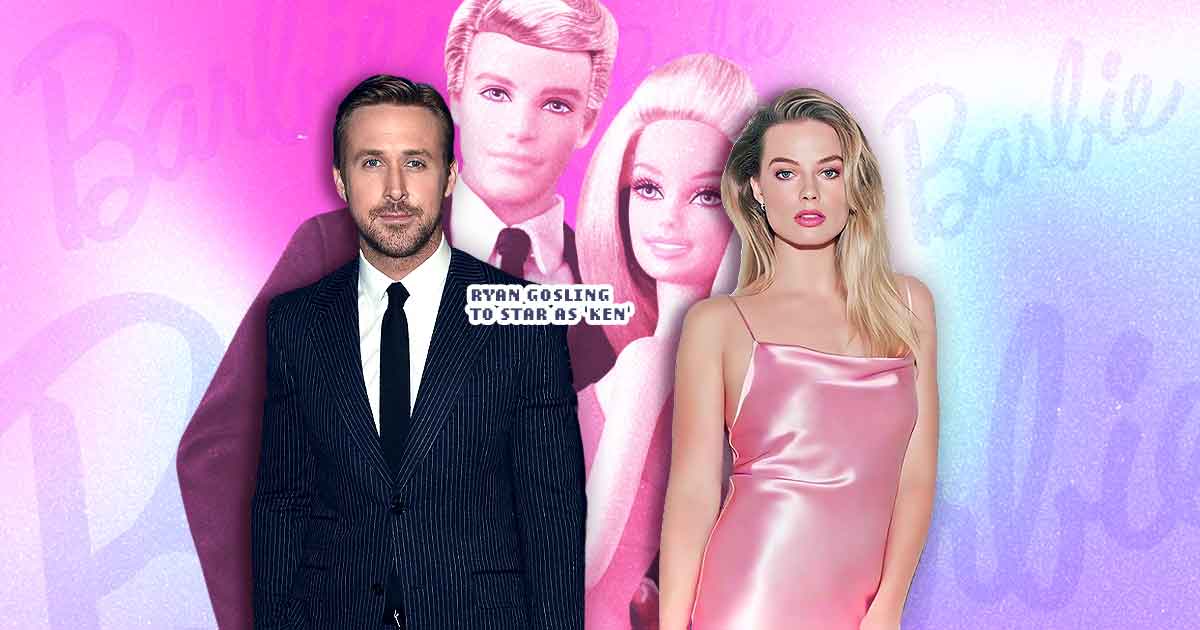 The popular Mattel doll seems to have finally found its plastic partner for the big screen.

Ryan Gosling is about to rock the fantastic plastic world of Barbie as reports are now making the rounds that the La La Land and Blade Runner 2048 star is in final negotiations to play Ken in the Greta Gerwig-helmed Barbie movie.

According to insider reports exclusively acquired by Deadline, Gosling’s schedule initially didn’t allow him to sign onto the film inspired by the classic Mattel doll. However, due to the pre-production dragging out and Warner Bros. not relenting to recruit the Oscar-nominated actor, Gosling’s tight agenda finally gave in, permitting him to join the project.

Details about the film’s plot and ensemble are still scarce, but should Gosling push through, he would play Barbie’s iconic boyfriend across Margot Robbie’s titular character. Apart from directing, Gerwig will also pen the script together with Marriage Story writer Noah Baumbach, so expect that Mattel’s famous doll will go down an unconventional path. 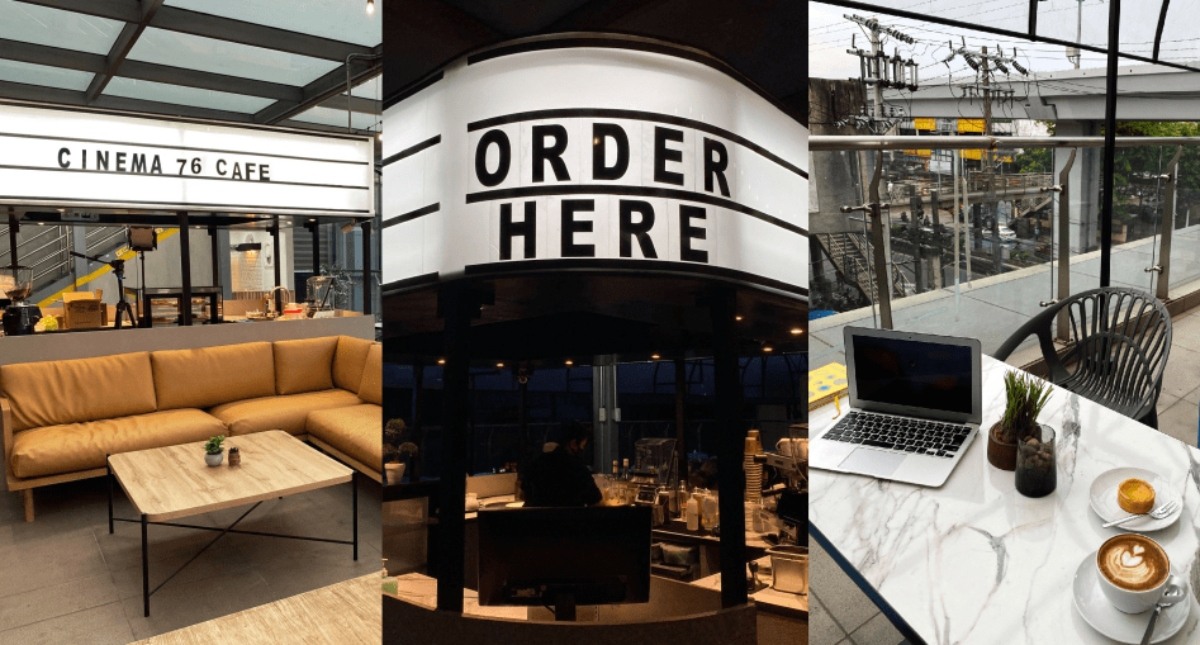 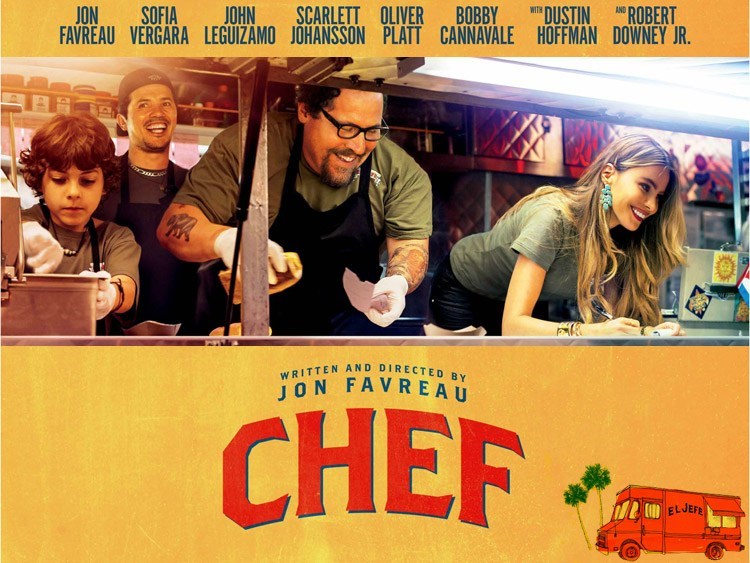