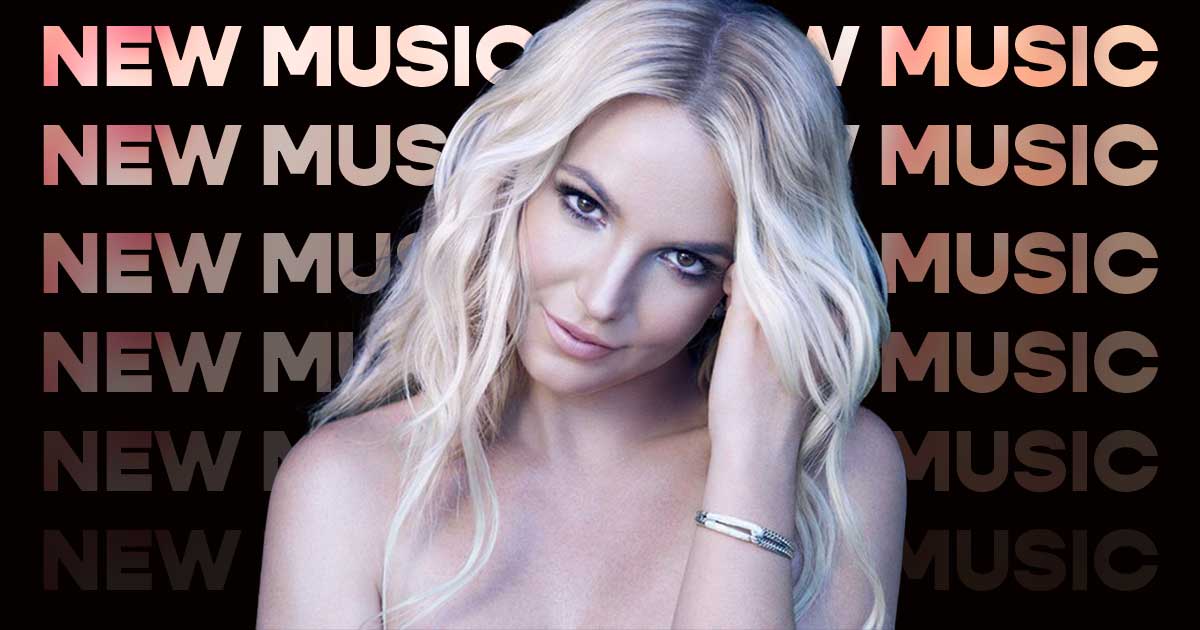 It’s been a long time coming! While we are in no rush to seeÂ Britney SpearsÂ back on stageÂ after her cruel conservatorship. On the other hand, It’s great to hear the good news come from the pop princess herself.Â she’s working on new music!

The icon took to Instagram on Thursday, December 23. She filmed herself belting out several sky-high notes in front of her bathroom mirror. In the caption which has since been cleared. The musician reveals her future plans of releasing new music and being her own cheerleader.

“I just realized this today guys… after what my family tried to do to me three years ago… I needed to be my own cheerleader !!!! God knows they weren’t,” Spears previously wrote. She then gives a rundown of her musical milestones: “Multi-platinum, Grammy Award-winning pop icon Britney Spears is one of the most successful and celebrated entertainers in pop history with nearly 100 million records sold worldwide. In the U.S. alone, she has sold more than 70 million albums, singles and songs.”

“I’m not auditioning for anything!!!! I’m reminding myself and the world of who I am!!!!” the caption continues. “Yes … I will be my own cheerleader … why???? I’m here to remind my white ‘classy’ family that I haven’t forgotten what they did to me nor will I ever forget!!!!”

She then caps off her uber-confident caption with a treat to her fans: “Pssss new song in the works,” she writes. “I’m gonna let you know what I mean!!!!!”

Spears hasn’t stepped into a studio and recorded a full-length since 2016’s Glory. Amid the controversy that is her now-scrapped conservatorship, Spears released a new song, “Swimming in the Stars,” an off-cut from her 2016 album, late last year to celebrate her 39th birthday.

Her 13-year conservatorship came to an end last November, giving her full control to all of her assets, including her music. In that period, the pop superstar managed to churn out four albums: Circus, Femme Fatale, Britney Jean, and Glory.

Moving forward, per her lawyer, Mathew Rosengart, whatever Spears decides for her music career is finally and entirely up to her: “What’s next for Britney —— and this is the first time that this could be said for about a decade —— is up to one person: Britney.”