The biggest boy band in the history of boy bands is back.

Westlife is going on tour again. They’re slated to perform in Manila on February 20, 2023, at the Araneta Coliseum.

The British-Irish boyband will promote the Wild Dreams LP. It includes the songs “My Hero” and “Starlight.” They’re also expected to perform their greatest hits. Kian, Mark, Nicky, and Shane will treat fans to new renditions of “Swear It Again,” “Uptown Girl,” and “You Raise Me Up.”

Their last tour was the record-breaking The Twenty Tour. It took place in 2019 and saw them playing to over 600,000 fans in 27 countries. It also served as their reunion tour following their 2012 disbandment.

A refresher on Westlife

Westlife first came together in the late 1990s. They were a five-piece band until Brian McFadden’s departure in 2004. They’ve released 12 studio albums. They still hold the record for most No. 1 debuts on the UK Singles Chart.

Wilbros Live will be presenting the Wild Dreams tour. Tickets will go on sale at 10:00 AM on June 4, 2022, via TicketNet’s website. There will be tickets available at all TicketNet outlets nationwide as well. 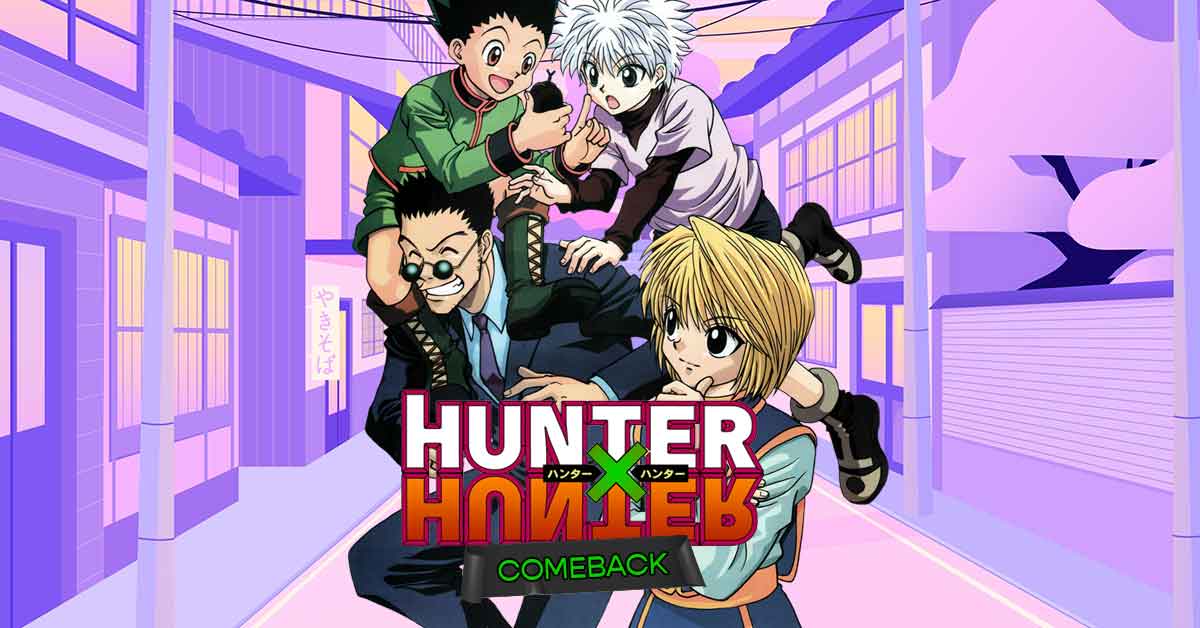