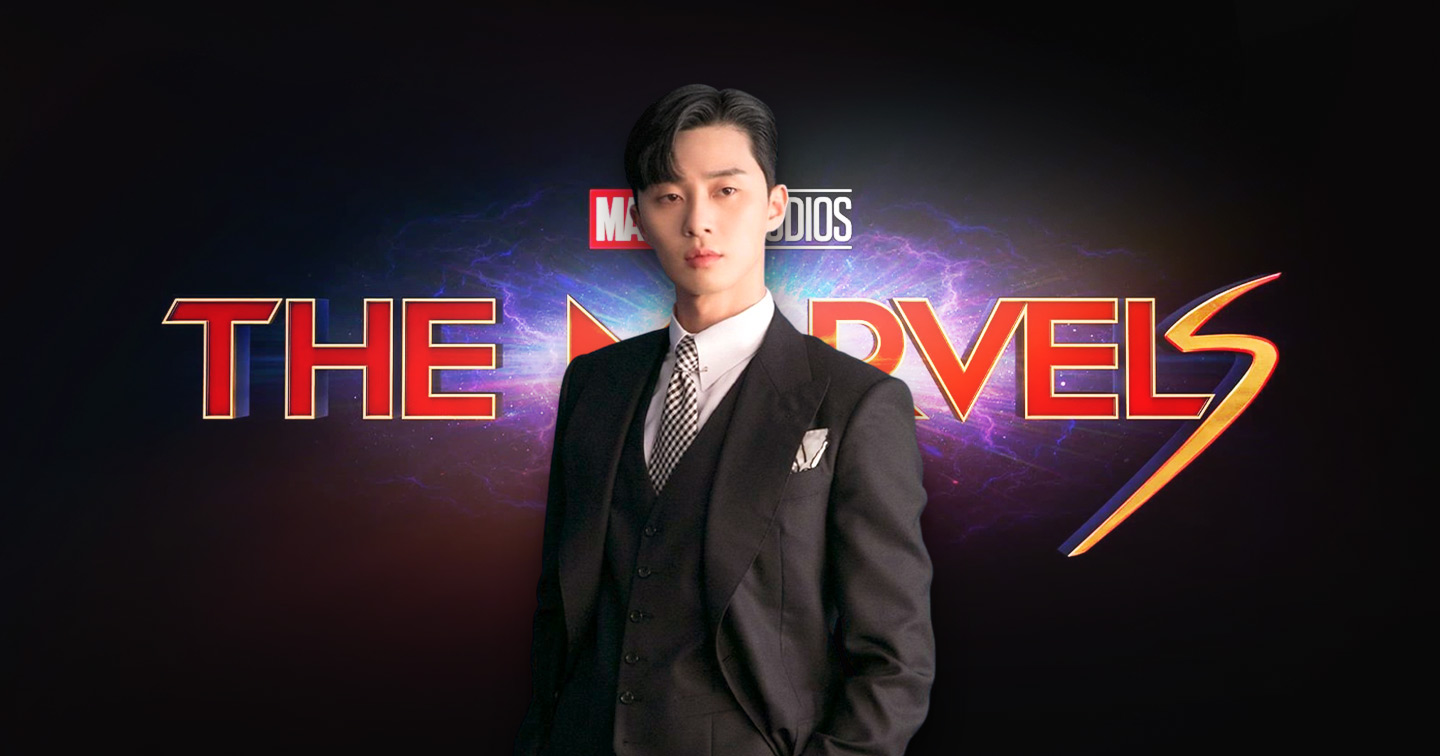 Perk Seo Joon will surely be playing a significant role!

Disney has officially announced that Park Seo Joon will join the cast of “The Marvels.” They made the reveal at this year’s Disney Content Showcase on November 30.

The Disney Content Showcase 2022 took place at Marina Bay Sands in Singapore. The showcase commemorated the Walt Disney Company’s 100th anniversary. It also previewed Asia-Pacific area original content that will be released in theaters and on streaming sites in 2023.

“This is an important occasion to announce the APAC regional programming in 2023,” saysLuke Kang, The Walt Disney Company’s Asia-Pacific region president.

Among the forthcoming Marvel Studios projects are “Ant-Man and the Wasp: Quantumania,” which will release on February 17, 2023, “Guardians of the Galaxy Vol. 3,” and “The Marvels.”

Park Seo Joon is a South Korean actor under Awesome Entertainment’s management. He finished his military service in 2010 and made his debut in Bang Yong Guk’s music video “I Remember” in 2011.

Seo Joon achieved success with the KBS2 romance comedy drama “Fight for My Way.” The show was a huge success and topped ratings in its time slot. He also starred in the tvN romantic comedy-drama “What’s Wrong with Secretary Kim.” The show earned favorable reviews from viewers worldwide.

Park Seo Joon is the third Korean actor to feature in a Marvel film. Claudia Kim in and Ma Dong Seok were the first to appear in the MCU.