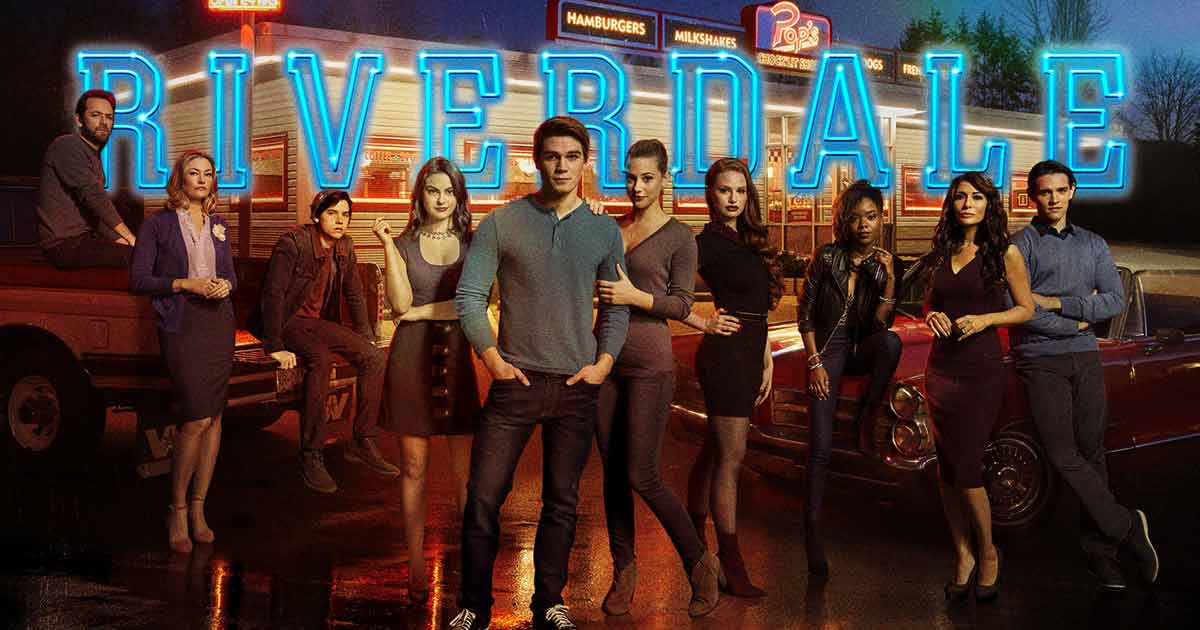 We kind of hope so.

Riverdale‘s sixth season concluded on July 31. But the cast and crew of the show are already preparing to film season seven. As you know, Riverdale is based on Archie Comics.

However, the show isn’t a faithful adaptation of its source material. It’s a roller coaster ride that takes fans on a journey of unpredictable twists and turns. This includes encounters with cult leaders, serial killers, and, most recently, superheroes. The story follows four teens as they uncover the darkness of their town.

Fans believe the series has “gotten out of control” with its twisted and chaotic plot. Even so, they’re already eager for season seven, which is set to premiere in 2023.

What Happened in Season 6?

Riverdale’s sixth season was the most unusual. The show took a supernatural turn by establishing a Riverdale multiverse. People love a good multiverse story these days. Sadly, Riverdale’s version doesn’t hold up well.

It was announced earlier this year that Riverdale season seven would be the last. Despite an oddly devoted fanbase, many celebrated its final season announcement. With that, viewers can expect the cast and crew to wrap things up with a proper farewell.

“I’m excited about Season 7. Although it’s not what I originally imagined, it’s kind of perfect,” said Mark Pedowitz. Pedowitz is the CEO of The CW Television Network.

The seventh season of the show will premiere in 2023. Regardless of how they feel about the show now, its fans will most likely tune in to see what will happen to the characters they followed for seven years.