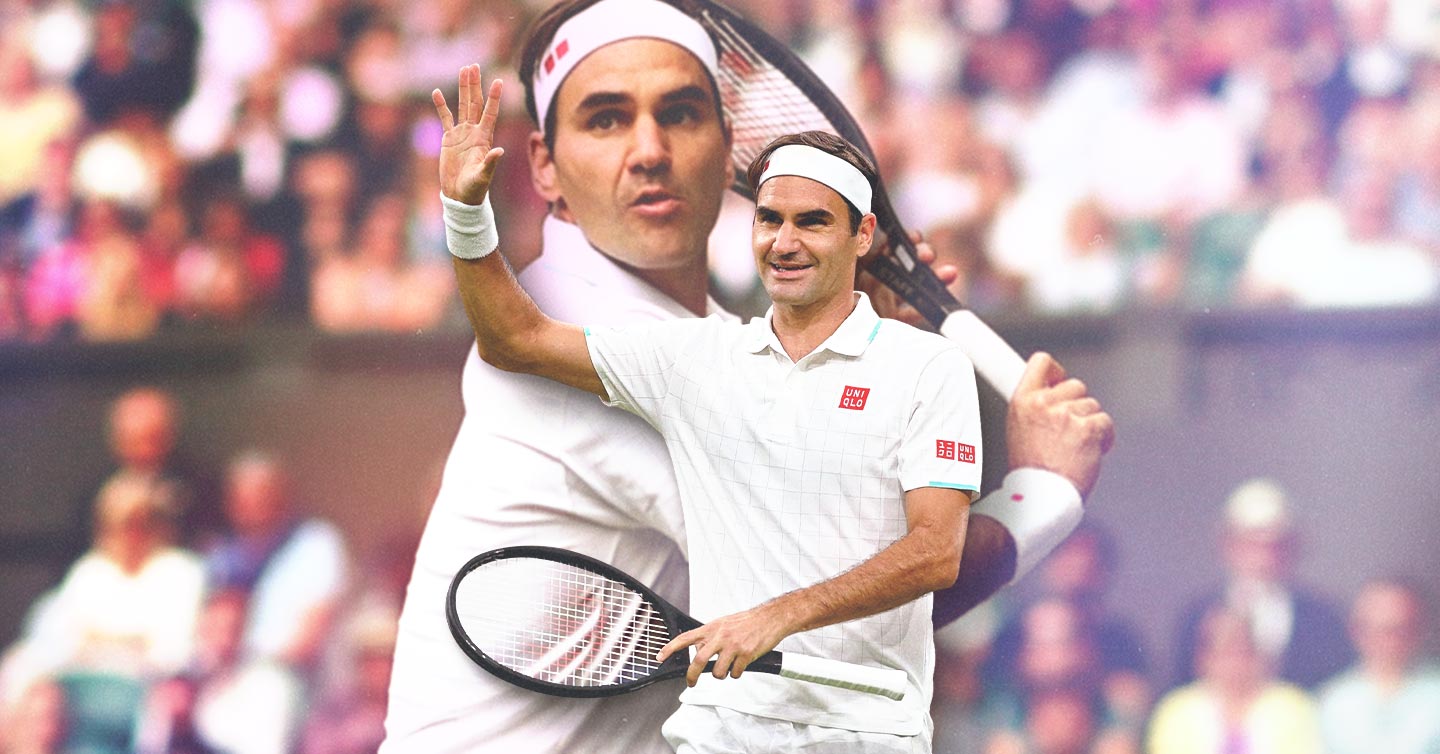 His final game was held at the Laver Cup!

Roger Federer is a legend in the world of tennis. Last September 15, he released a lengthy statement full of love for the sport and the fans who’ve supported him all these years. It read, in part:

“As many of you know, the past three years have presented me with challenges in the form of injuries and surgeries. I’ve worked hard to return to full competitive form. But I also know my body’s capacities and limits, and its message to me lately has been clear. I am 41 years old. I have played more than 1,500 matches over 24 years. Tennis has treated me more generously than I ever would have dreamt, and now I must recognise when it’s time to end my competitive career.”

The statement, issued in the form of a two-page letter, also stated that he planned to play one final time. “The Laver Cup next week in London will be my final ATP event. I will play more tennis in the future, of course, but just not in Grand Slams or on the Tour,” he wrote. The Laver Cup, which ran from September 23 to 25 this year, is a men’s tennis tournament with a unique twist. It features players from all over the world vs. teams from Europe.

Leading up to that, some speculated that Federer would not play The Laver Cup’s court at all. Pierre Piganini, his trainer, recently told Swiss newspaper Blick that Federer will “probably decide that at the last moment.” This is because the tennis icon is “trained to have as much information as possible about whether it’s a good idea or not.”

As it turned out, Federer was already contemplating retirement back in July. “Since [then], when he started combining the different training elements, he [noticed an increase in detours and effort],” Piganini shared. “He had to make greater efforts for relatively low intensity.”