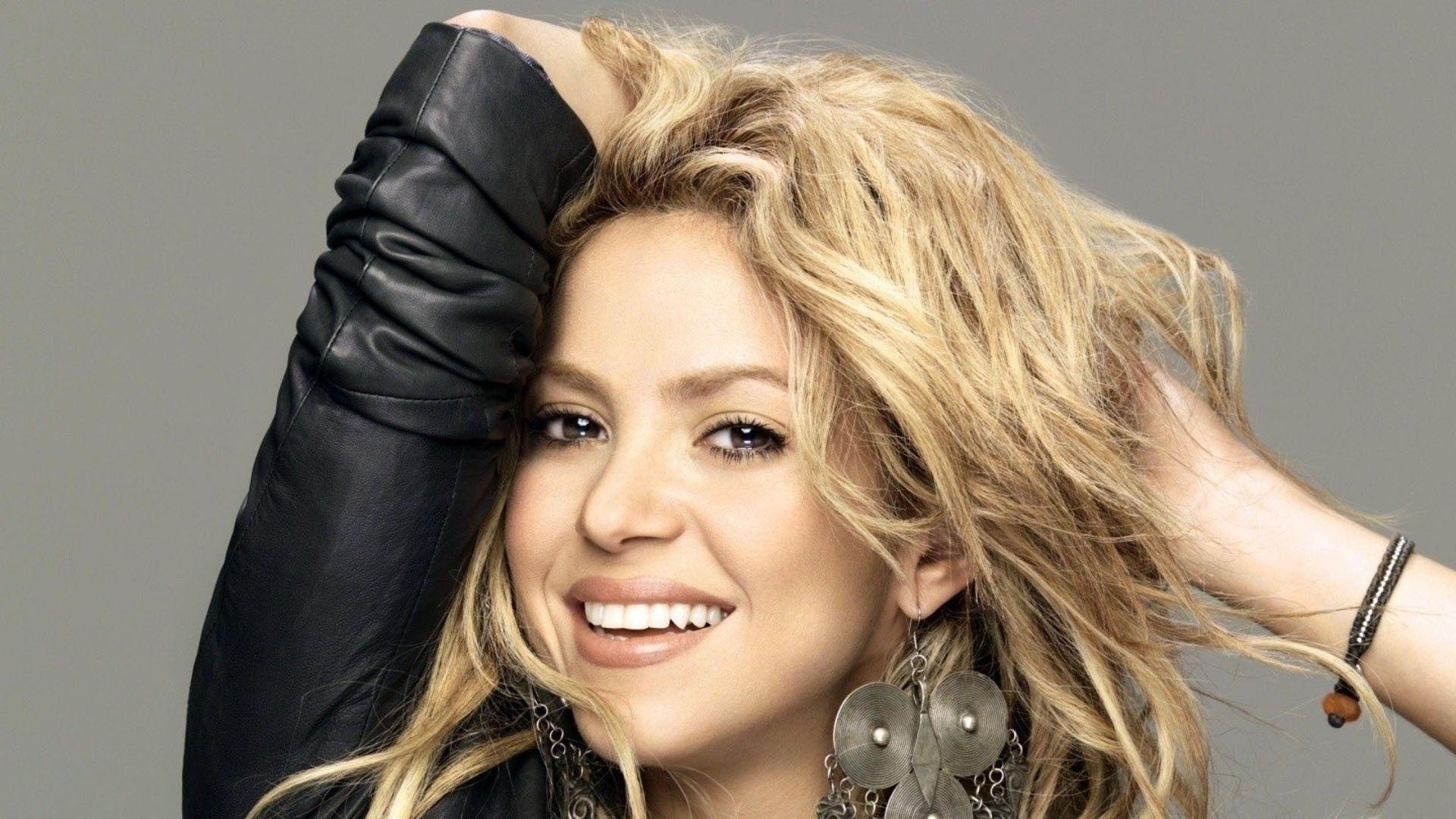 Shakira Might Spend Eight Years In Prison Due To Tax Evasion

Maybe her hips did lie after all.

Shakira, the “Queen of Latin Music” might spend eight years behind bars. This is because she rejected a plea deal regarding accusations of tax evasion. (Does that remind you of anyone, my fellow Filipinos?)

The prosecutors also accused her of defrauding the Spanish tax office. She earned 14.5 million euros between 2012 and 2014 but reportedly didn’t pay any taxes.

Some entertainment lawyers believe that both sides may still reach an agreement before the trial. However, a court date has yet to be set.

For context, Shakira moved to Spain in 2011 with FC Barcelona defender Gerard Pique. That was when their relationship became public. They then maintained official tax residency in the Bahamas until 2015 but then separated in June.

Shakira said it was “abusive” and a “complete violation of her rights.” This was after the accusation was carried out by the prosecutor’s office. She claimed prosecutors were “insisting on claiming money earned during my international tours. This includes her time on The Voice, which she judged in the United States before she lived in Spain.

Shakira, who has sold over 60 million albums, rejected the plea deal on July 27. She said through her lawyers that she was “absolutely certain of her innocence.” She was so confident that she let it go to court.

Fans side with Shakira

me breaking into spanish prison to free shakira pic.twitter.com/ijcNDNVfUq

Beyoncé releasing Renaissance to cover up the news that Shakira is going to jail for tax fraud… sisters protecting sisters pic.twitter.com/6LNNkbrhoP

Until the trial, we are unsure whether these accusations against Shakira are true. The law is the law, even if you are a three-time Grammy winner.

So let’s hope that whenever, wherever this happens (see what we did there?) she can prove her innocence.