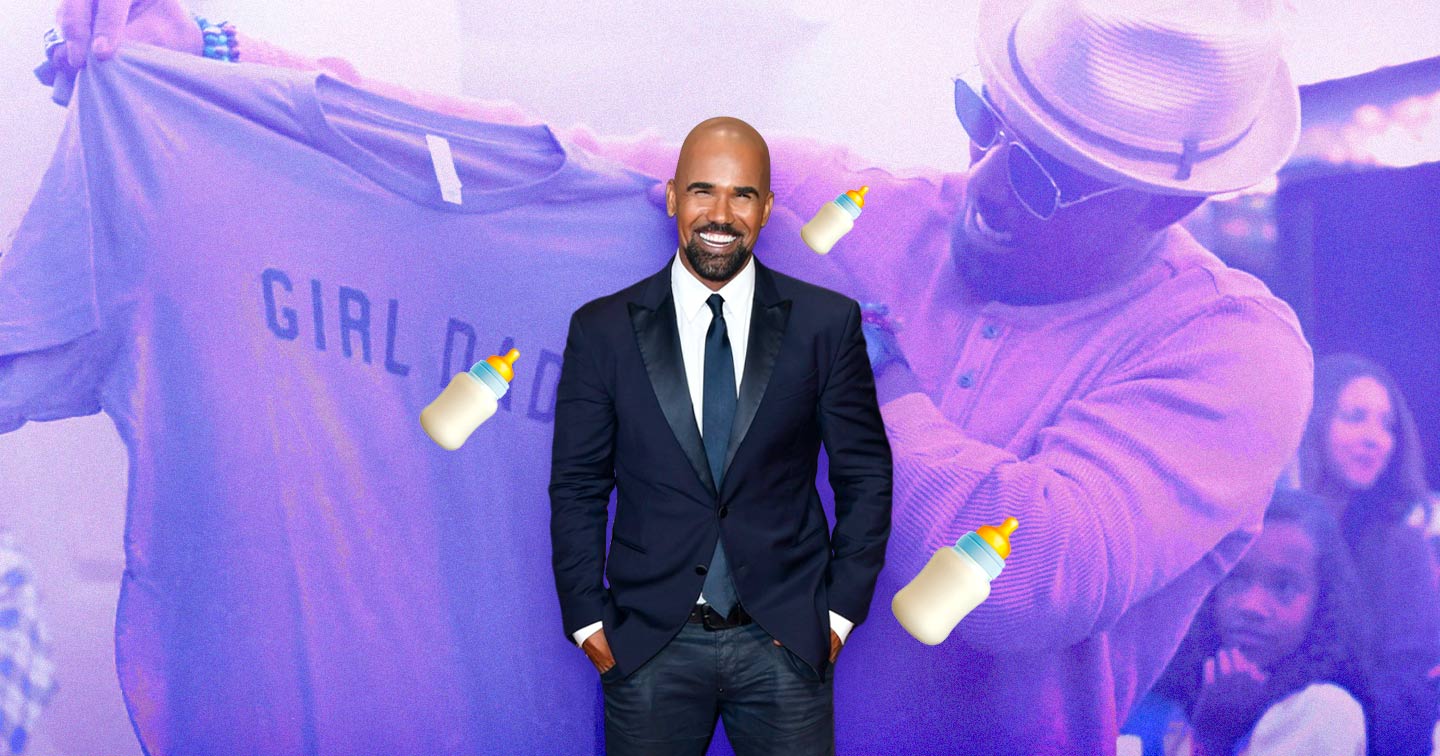 Known for roles in hit crime dramas, Shemar Moore is off to his new and biggest role yet.

Emmy Award-winner Shemar Moore is yet to assume a new role in his life which seems to be his biggest yet: being a dad!

Moore is best known to police drama fans worldwide as SSA Derek Morgan on “Criminal Minds.” The 52-year-old’s role as one of the FBI Supervisory Special Agents in the show added a flavor and grit that made many swoon.

Prior to that, he’d already made his mark on Hollywood by playing Malcolm Winters in longtime soap “The Young & The Restless.”

A dad to a baby girl!

Moore is off to becoming a dad to a baby girl with his girlfriend, model Jesiree Dizon.

On January 10, 2023, Moore shared on Instagram a video of their gender reveal, done with the help of a helicopter.

News of baby girl Moore and Shemar Moore’s new role became even more heartwarming when he revealed Dizon’s due date is the third anniversary of his mother in heaven. A full-circle moment for a well-rounded actor indeed!

Prior to having a real-life baby girl as Moore assumes his biggest role yet, plenty of “Criminal Minds” fans are all about the on-screen flirting between Moore’s character Derek and the team’s resident tech whiz Penelope Garcia (played by Kirsten Vangsness).

Derek famously refers to Penelope as his “Baby Girl” across the dozen or so seasons of the show. It was so well-loved by fans, he even named his fashion brand BabyGirl!

READ: The Oral History Of Nobody Clothing

When the show got revived as “Criminal Minds: Suspicious Behavior” in 2022, many hoped Moore would reprise his role for a Morgan-Garcia reunion.

So far, it appears the actor is sticking to his resolution when he left the initial “Criminal Minds” during Season 11.

At the time, he said that he felt he’d already explored every possible facet of Morgan and it was time to move on.

Nowadays, Shemar Moore has a new role in another police procedural hit, S.W.A.T., where he plays the leading role of Sgt. Daniel “Hondo” Harrelson.

Big congratulations to the couple! We’re sure Baby Girl is going to be gorgeous!