His meaning may have been misinterpreted, but some netizens still think that 29-year-old Alden Richards should have been more sensitive.

These sentiments surged after the “Bawal Judgmental” segment of the noontime show Eat Bulaga last January 9. Among the guest players – a field consisting of domestic abuse victims – was one Ate Chelle, who was repeatedly abused by her husband. She added that he would regularly take off to beer houses, spending all their money and leaving nothing for their family of five’s daily expenses.

The comment the actor was referring to came from psychologist Dawn Dela Cruz, who earlier in the segment said that marital and relationship problems may arise from either person’s individual faults and behavioral problems that each of them should work on.

“Let’s admit na mayroon at mayroon din tayong mga pagkukulang and we can do something about it like individual therapy. Let’s normalize asking professional help from mental health professionals,” the doctor said.

However, the Kapuso actor’s remarks still drew flak from people online. Users on Twitter were quick to point out that Alden inadvertently put the blame on the victim by prying on what she might have done wrong. They also reiterated that while a person may trigger their partner’s bad behaviors, that still doesn’t justify abuse.

While we’re fairly certain that the celebrity means well and just wanted to know deeper context, as the saying goes, the road to hell is paved with good intentions. In fact, that the ill-constructed question was unintended should make it easier for the actor to adjust. That is, once he learns his lesson: that abuse – or any atrocious crime in the history of humans ever – is the fault of the criminal, and never of the victim. 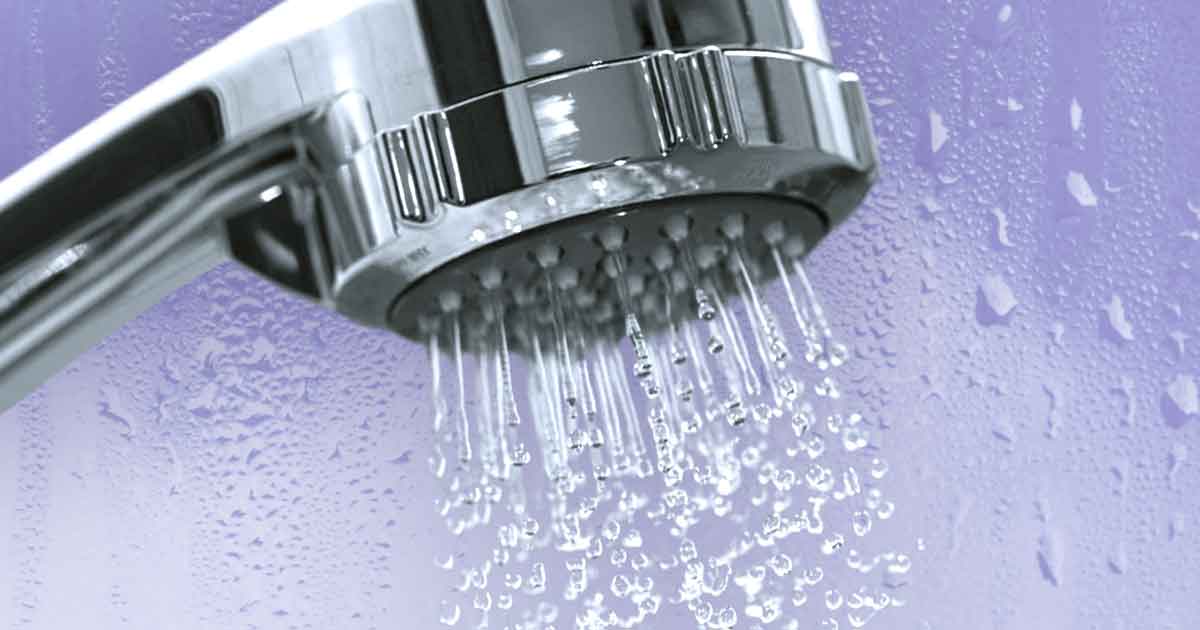 The Great Shower Debate Among Celebrities 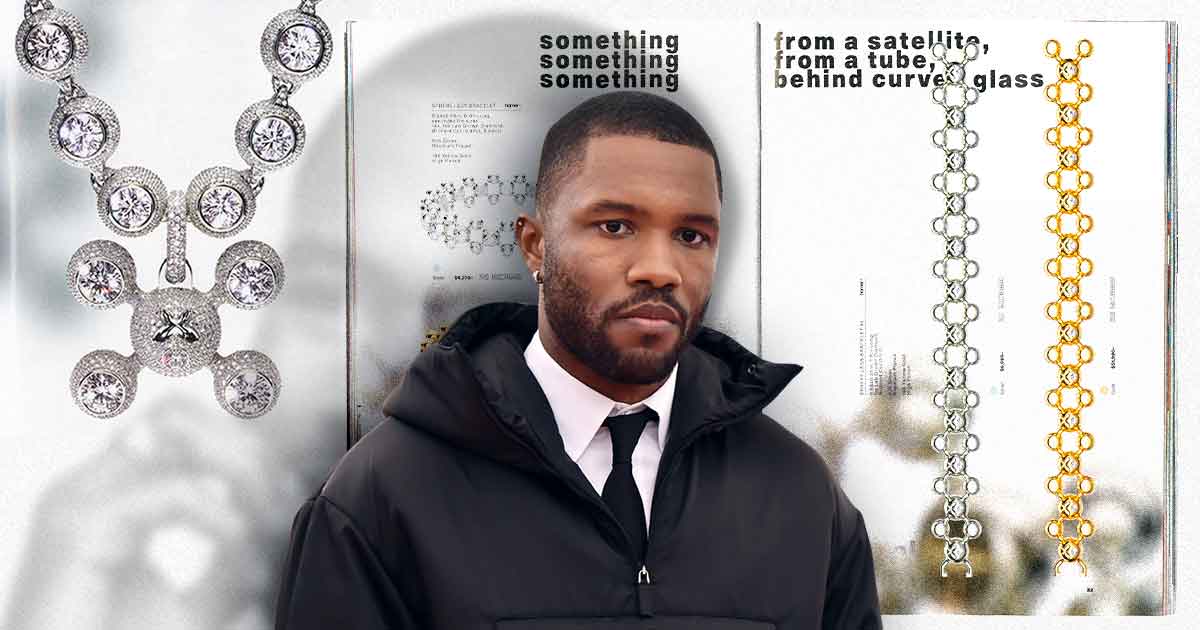