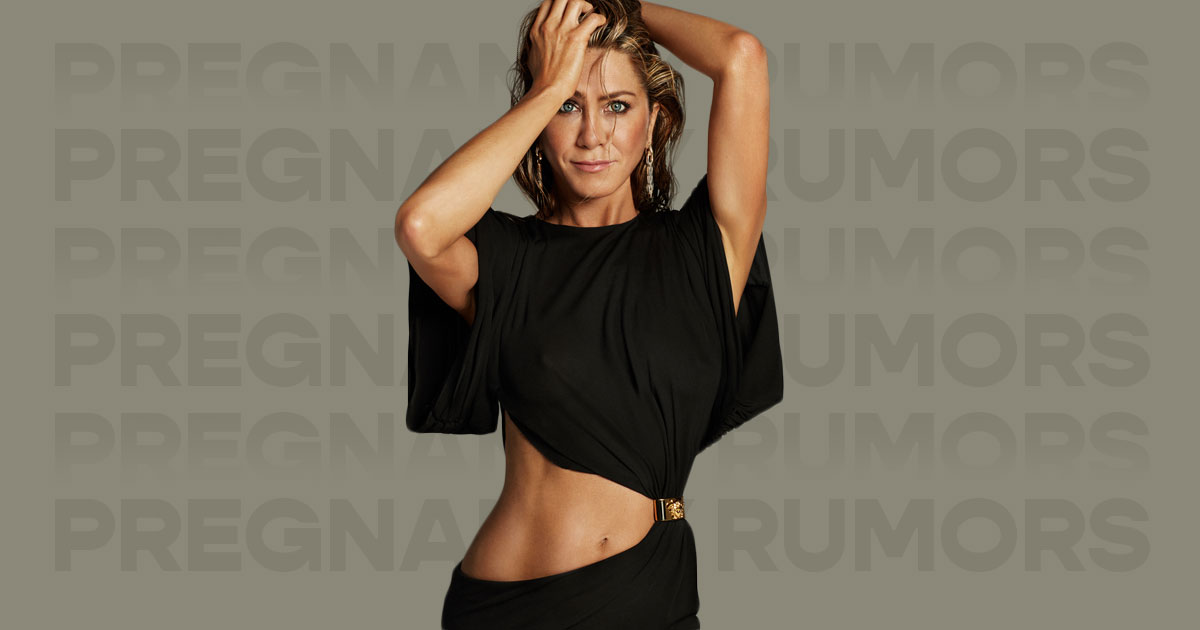 Jennifer Aniston has finally addressed the “hurtful” pregnancy rumors that have plagued her the past few years.

In an in-depth interview with The Hollywood Reporter, the Morning Show actress admitted that the media scrutiny did have an effect on her.

“I used to take it all very personally–the pregnancy rumors and the whole ‘Oh, she chose career over kids’ assumption,” she shared. “It’s like, ‘You have no clue what’s going with me personally, medically, why I can’t…can I have kids?’ They don’t know anything, and it was really hurtful and just nasty.”

She compared her situation with another famous celeb. “It’s the same with Dolly Parton; Dolly Parton never had kids. But are people giving her shit for it? No, no one’s tried to put her in a white picket fence,” she said.

The 52-year-old, who’s been married twice in her life, also took the liberty to comment on the glaring double standard society has placed upon women.

“Men can be married as many times as they want to, they can marry [younger] women in their 20s or 30s,” she explained. “Women aren’t allowed to do that. Men in their 30s, by the way, are way different from men in their 40s and 50s. And late 20s even–it’s a whole new world that I’m finding is alive and kicking and they’re no…what was my point? Oh, about maintaining a little bit of mystery so that people can suspend disbelief when they see you in character. I guess I feel like if you’re doing what you do well enough, you should be able to do it. And if you’re not, you probably shouldn’t do it anymore.”

Anyone who’s been around the tabloids in the past two decades will know that Aniston has been constantly hammered with gossip about her marriages, possible pregnancies (and infertility), and other relationships. While the Friends star has mostly taken it in stride, this is the first time she’s addressed the talk head on.

Though, fans of Aniston will be pleased to know that she’s no longer bothered by what media outlets have to say about her. “I haven’t seen a tabloid in so long,” she stated.