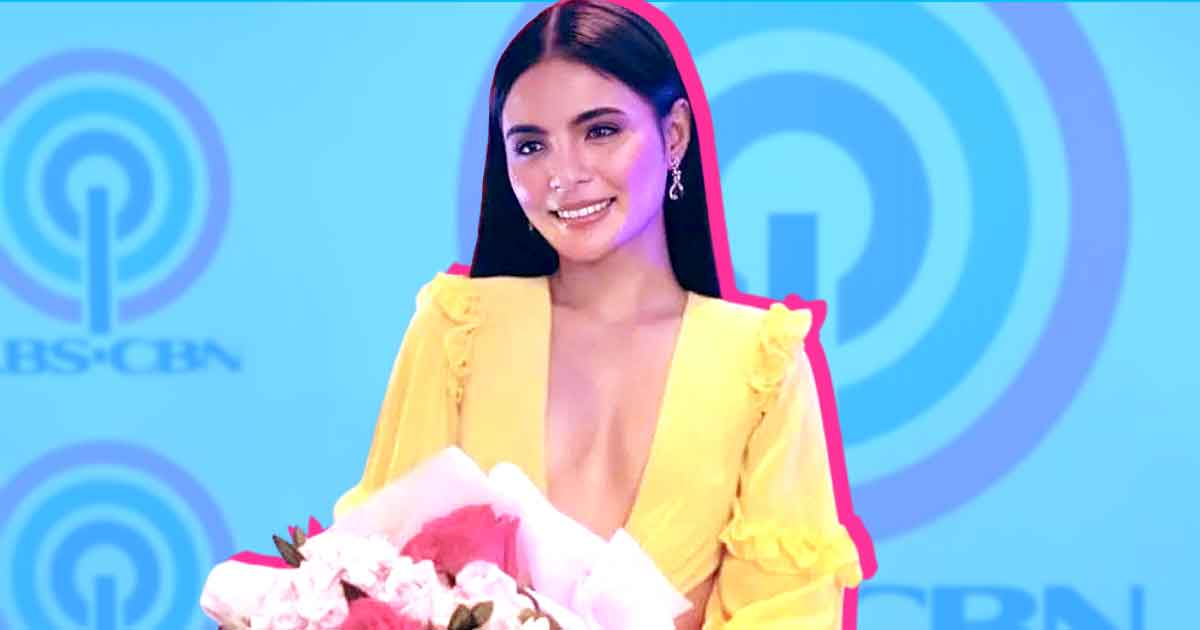 The showbiz royalty also thanked GMA-7 for taking a chance on her over ten years ago.

After months of rumors, it’s finally official: actress, model, and recording artist Lovi Poe has signed with ABS-CBN on Thursday, September 16, after being with GMA-7 for the past decade and a half.

Reports of Poe switching stations first surfaced last year, when Poe’s contract with the Kapuso network was nearing its conclusion. Entertainment website PEP.ph reported there had been negotiations with GMA-7, but she also couldn’t categorically deny a network transfer.

Taking to Instagram after the landmark event, Poe expressed her gratitude for her home network for the last 15 years. She thanked GMA-7 for “taking a chance on her” when she first stepped into the show business.

“I would like to thank GMA for taking a chance on this unknown dreamer; for believing in me and supporting me all these years. I have utmost respect and gratitude to the network that has given me my roots and a heart full of memories,” she wrote on Instagram.

Under the banner of GMA, Poe had a very reputable tenure filled with iconic roles that started with 2006’s Bakekang. From there, she went on to star on several drama series such as Beauty Queen, Legacy, Yesterday’s Bride, Ang Dalawang Mrs. Real, and her last one with the network, Owe My Love.

Despite being a Kapuso since 2006, the 32-year-old Poe had actually done a project under ABS-CBN, namely 2020’s iWantTV original movie Malaya, for which she notched a Gawad Urian Best Actress nod.

For her first project as a full-fledged Kapamilya, Poe will star in the Filipino adaptation of the popular Korean drama “Flower of Evil” opposite another returning ABS-CBN star in Piolo Pascual.

Speaking about her future plans in her new network, Poe said in a virtual presser that she hopes to one day step into the shoes of “Panday,” a role which her late father Fernando Poe Jr. made famous in the 1980s.

“I would love to do Panday — as a woman. That’s a dream,” she said per ABS-CBN News.

Poe also recently landed a role in the Hollywood film The Chelsea Cowboy alongside Alex Pettyfer and Poppy Delevingne.