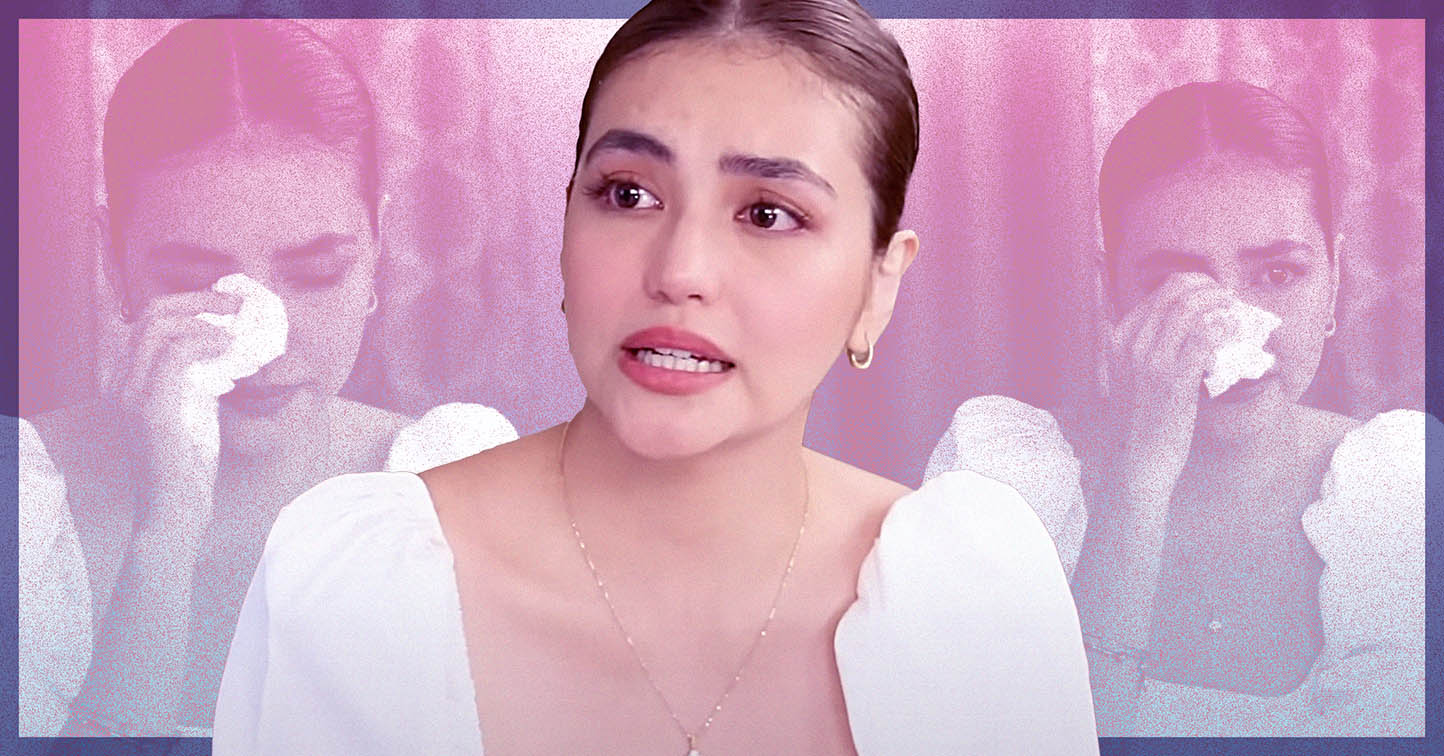 Trina Candaza Opens Up on Her Struggles as a Single Mom, Co-Parenting with Carlo Aquino

For the first time, Trina Candaza opens up about her struggles as a single mom. She also takes the chance to clarify Carlo Aquino‘s allegations about their co-parenting set-up.

Candaza and Aquino have one daughter, Enola Mithi. The two have been separated since 2021.

In Candaza’s interview with Ogie Diaz published on January 15, 2023, she addresses Aquino’s allegations. She then reiterates that she also provides for Mithi and not Aquino alone.

A week prior to Candaza’s interview, Aquino said in a press conference that he has not been seeing his daughter since November and that it was unfair for his part since he also provides for Mithi.

According to Candaza, she also finds different ways of income such as endorsement deals and small businesses to provide for herself and Mithi. She stresses out, “Kay Carlo, yung sustento niya, he can earn it in a day. Pero ako, yung pinu-provide ko na half, ilang trabaho yung katapat.”

According to Carlo, she is open to speak to Aquino to fix whatever they have to address in terms of co-parenting, especially in spending time with their daughter.

She also denies Aquino’s allegations that she’s prohibiting him to see their daughter.

Candaza claims that Aquino just does not ask her if he can see their daughter.

Candaza says that Aquino used to visit Mithi before but does not anymore at present. Even then, she maintains in the interview that she’s allowing her ex-boyfriend to come see Mithi.

Candaza also confirms in the interview that she and Aquino parted ways in December 2021. It was only in 2022 when the news broke out and was confirmed.

At press time, Aquino has yet to react to Candaza’s statements from the interview.

Early this year, Candaza’s year-end post on Instagram went viral after netizens assumed she was throwing shade at Aquino. Aquino, on the other hand, was spotted with actress Charlie Dizon several times. He admitted in a press conference that they are in the process of getting to know each other.