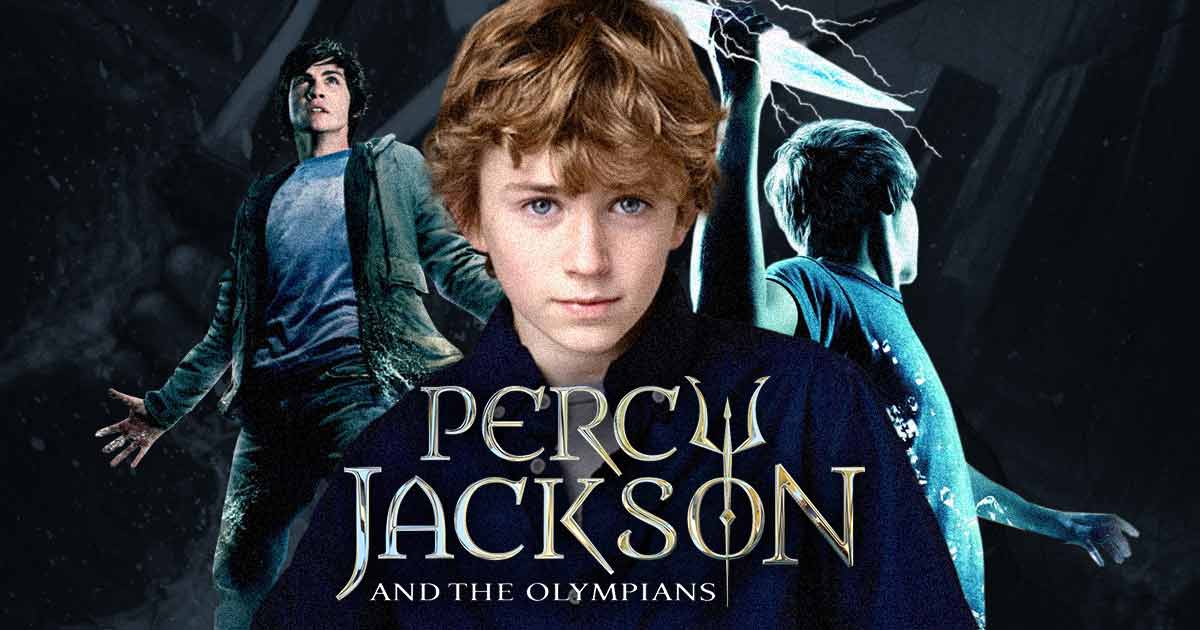 Scobell’s audition reportedly blew away everyone involved in the show.

Last week, demigods everywhere woke up to some big news regarding the Disney Plus adaptation of Percy Jackson and the Olympians. Young actor Walker Scobell had been cast in the title role.

“Walker Scobell is an incredibly talented young man who blew us away with his audition tapes for the role of Percy. Many of you recently discovered how great Walker is when you watched The Adam Project,” Riordan began.

In that Netflix movie, Scobell played Adam Reed, a boy reeling from his father’s death. Adam meets a time-traveling pilot played by Ryan Reynolds, who also happens to be his adult self. Adult Adam is from the year 2050 and searching for his missing wife. The two Adams team up to save the future.

READ The Adam Project Review: Why This Deserves A Family Movie Night

“We were fortunate enough to audition Walker months before that movie came out, but the film only confirmed what we already knew about his talent. It was obvious to the team that Walker had the perfect mix of comedic timing, sweetness, rebelliousness, snark, and heroism to embody our hero Percy Jackson,” Riordan continued.

Scobell comes from a military family and has lived in California and Colorado. He got bit by the acting bug in elementary school. When he isn’t in front of the camera, Scobell enjoys extreme sports like parkour and skateboarding. He’s also a big fan of superhero movies, including Avengers: Endgame and Deadpool.

Scobell’s next project is the movie Secret Headquarters. The film follows a young boy who suspects his father is a superhero after he discovers a secret base beneath his house. It also stars Jesse Williams, Michael Pea, and Owen Wilson.

Many have expressed approval of Scobell’s casting, including theater actor Chris McCarrell.

When I was cast my mom sent me a card that said:

“If my life is going to mean anything, I have to live it myself.”
— Percy Jackson

This is me passing that card on to Walker Scobell.

Go off, go in, live it yourself.

You are in great hands and we are so.excited.for you.