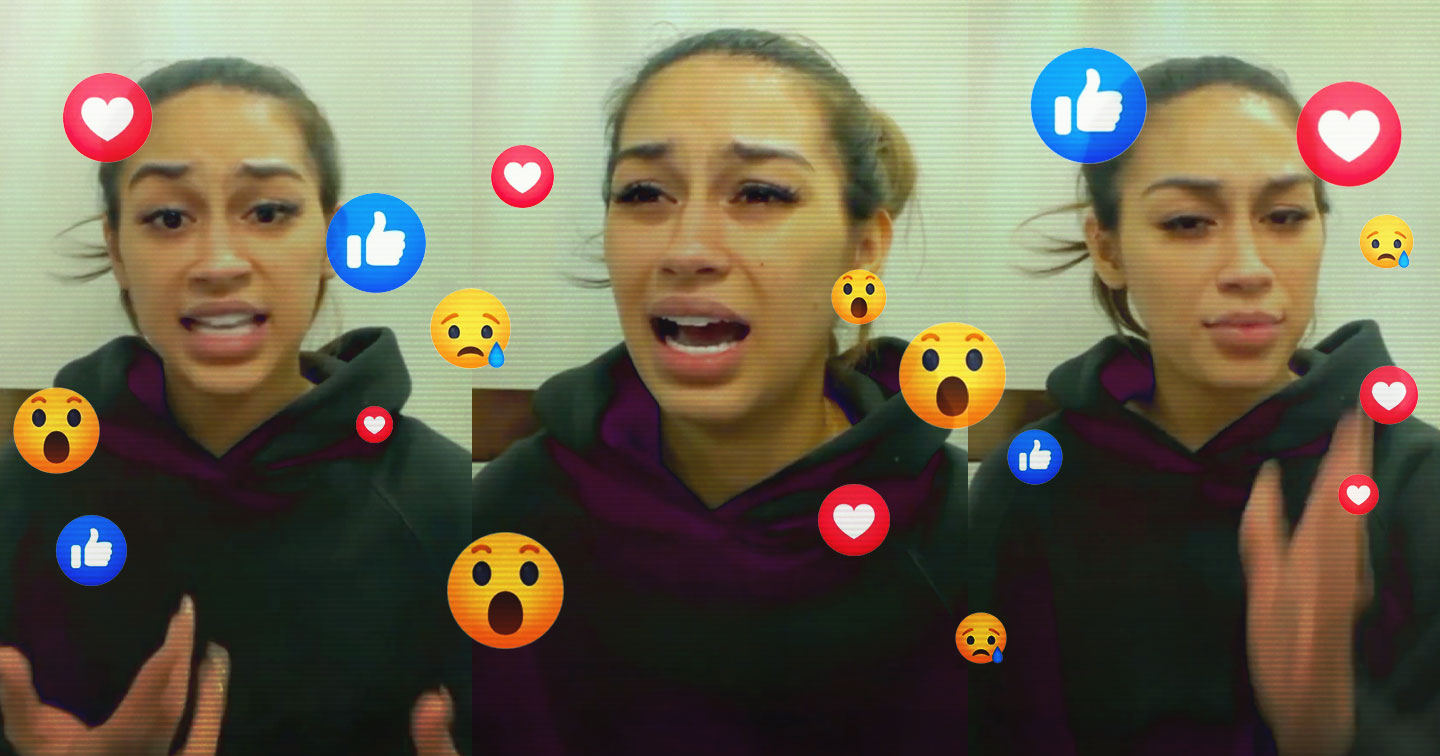 If you don’t know what happened to influencer Zeinab Harake, you’ve probably been living under a rock. Last October 23, vlogger Wilbert Tolentino broke the internet with a 20-minute vlog about the rumored feud between him and Harake.

Wilbert Tolentino is a businessman who owns many entertainment bars. He began vlogging to get ahead of the competition. His friendship with Harake started when he asked her to help build up his YouTube presence. This resulted in collaborations and even off-camera mentoring by Harake for Tolentino.

Although the conflict was primarily between her and Tolentino, the latter’s video contained screenshots of Harake’s texts to him. The texts were negative, even if they were about some of her close friends. She even said TV personality Robi Domingo has no market. She commented on several other individuals, but not everyone responded to the issue.

A few days later, Domingo made a formal statement saying that he wasn’t offended by what Harake said.

Several individuals negatively commented on Harake’s beliefs days after the issue came to light. This came after she posted a religious message on her social media account. Her bashers weren’t convinced that she was religious. They felt that her posts were just for show.

Despite the issue, Harake recently guested on Wowowin. There, Willie Revillame advised Harake about her baby’s relationship with her father, Skusta Clee. “Kuya Wil” also talked about his own experiences.