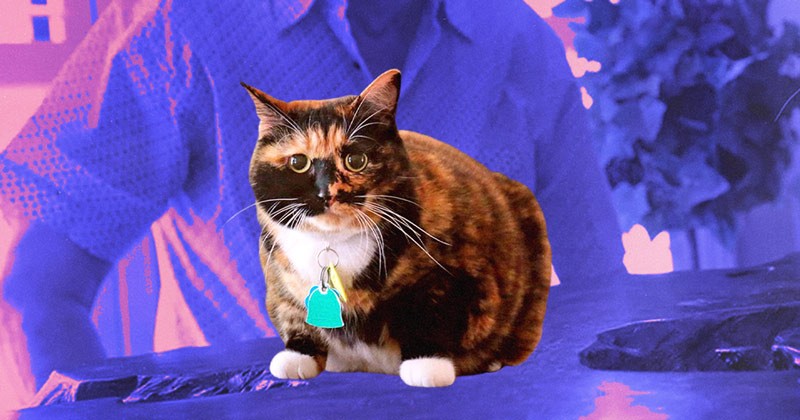 Talk about a feline alarm system!

When it comes to pets and security, dogs are the go-to of most people. That’s why we always hear about guard dogs. Police forces have K-9 dogs, even! But there’s always room for surprises. Earlier this month, a calico cat named Bandit saved its owner’s life in the American state of Mississippi!

In Belden, Mississippi, a calico cat managed to help her owner avoid an armed robbery. Bandit alerted Fred Everitt to the attempted intrusion of at least two people. “You’ve heard of guard dogs,” the retired gentleman told a news outlet that interviewed him, “this is a guard cat.”

Bandit is quite the hefty cat, weighing in at 20 pounds. She did everything possible to alert Mr. Everitt when the attempted robbery happened. This was in the wee hours of the morning, between 2:30 to 3:30 AM. He was fast asleep, but Bandit was meowing louder and more incessantly than she ever had. While it woke him up, it didn’t get him out of bed.

Sensing that her owner wouldn’t get up, Bandit rushed to get even more proactive. She ran into the bedroom, jumped on the bed, and started trying to get his comforter off of him. But most telling was how she clawed his arms—something she did not usually do.

That got him out of bed, asking her what was wrong. Of course, she couldn’t answer in a way he’d understand, but she did seem rather stressed. It didn’t take him long to find out why: he saw two men outside his back door. One was armed while the other tried to pry the door with a crowbar.

But by the time Mr. Everitt had retrieved his handgun, the perpetrators were gone. It was a close call, especially since he’s a senior citizen at 68 years old!

“It did not turn into a confrontation,” Mr. Everitt told news outlets, which he is grateful for. “I think it’s only because of the cat.”

RELATED Claws And Cuteness: A Day In The Life Of A WFH Cat Mom

What a won-purr-ful development indeed! 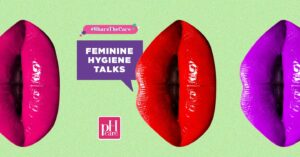 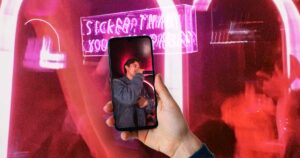