Meet Seoul's 'ten-minute city' idea, where everything is within 10 minutes of each other - FreebieMNL
About Us Be a FreebieMNL partner

Home  »  Life   »   Meet Seoul’s ‘ten-minute city’ idea, where everything is within 10 minutes of each other
Life

A city where all its conveniences are within a 10-minute walk from people’s homes — that’s the vision that South Korea intends to bring to life with their “ten-minute city” project.

The country’s booming capital has employed Dutch architects from UNStudio to create the high-tech design, which will include eight residential buildings with co-working offices and study spaces, as well as entertainment venues, fitness centers, swimming pools and hydroponic urban farms. “Project H1,” or so the masterplan is called, will utilize a former industrial site to build the “smart” city.

“We do this through the inclusion of a rich density of uplifting, curated on-site experiences that provide an extensive range of options for how they can spend their living, working and leisure time, thereby also saving them the time needed to travel elsewhere in the city — because with time that is saved, more time is created,” he said.

While UNStudio has confirmed that the project has been green-lit, there is no word yet when construction can begin. Curious netizens can, however, imagine the 125-acre city through rendered CGI images. Residents can expect a car-less environment and clean energy in the entire space, with rain-capturing systems built to reduce water use.

Public plazas, gardens, green roofs and “nature zones” connected by pedestrian walkways will also be one of the many “green” initiatives that will take place in the city.

Project H1 follows the idea of a “15-minute city” first introduced by French-Colombian academic Carlos Moreno in 2016. It was later popularized by Paris mayor Anne Hidalgo, who thought of making the French capital a “ville du quart d’heure” — a quarter-hour city — during her recent reelection campaign. 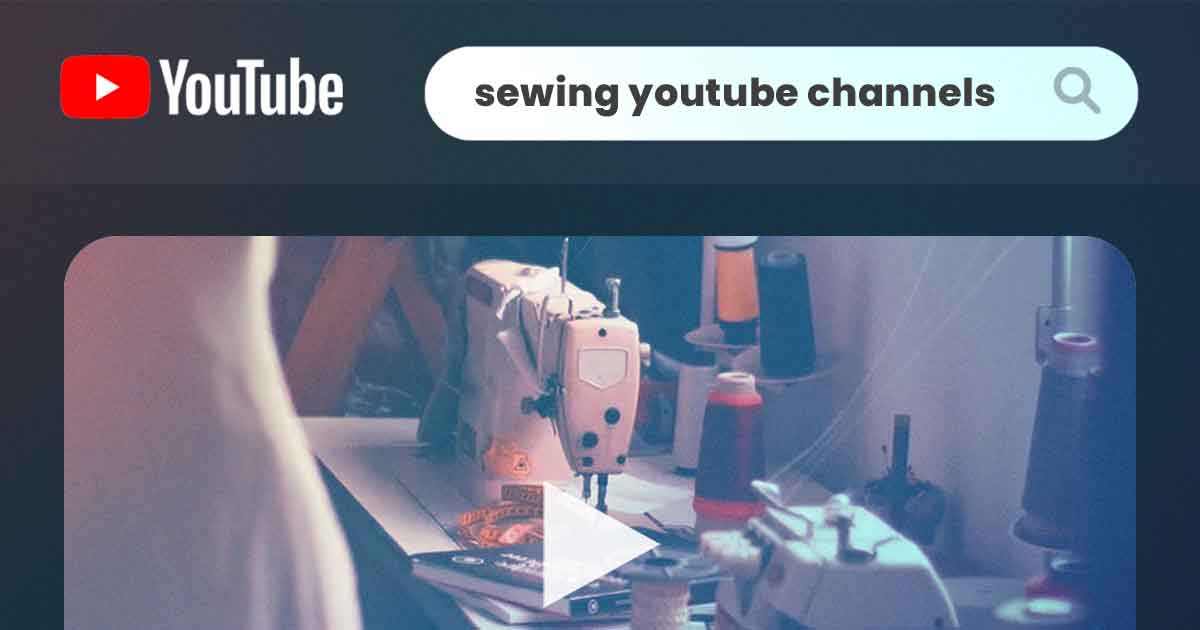 Want to learn how to sew? These YouTube channels will teach you how 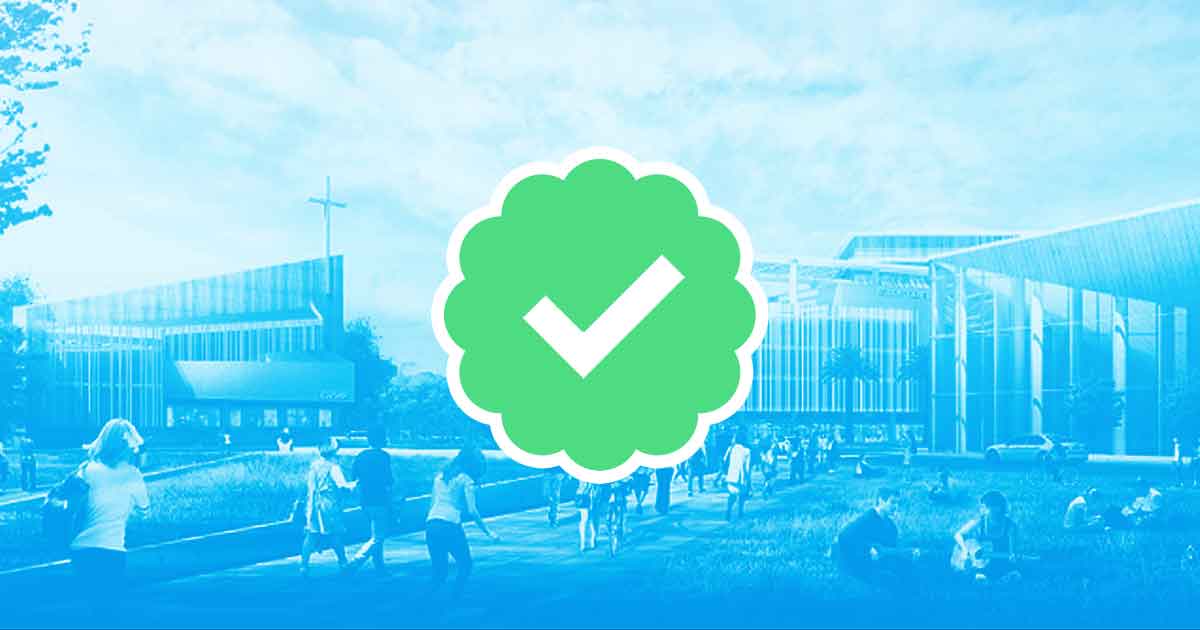