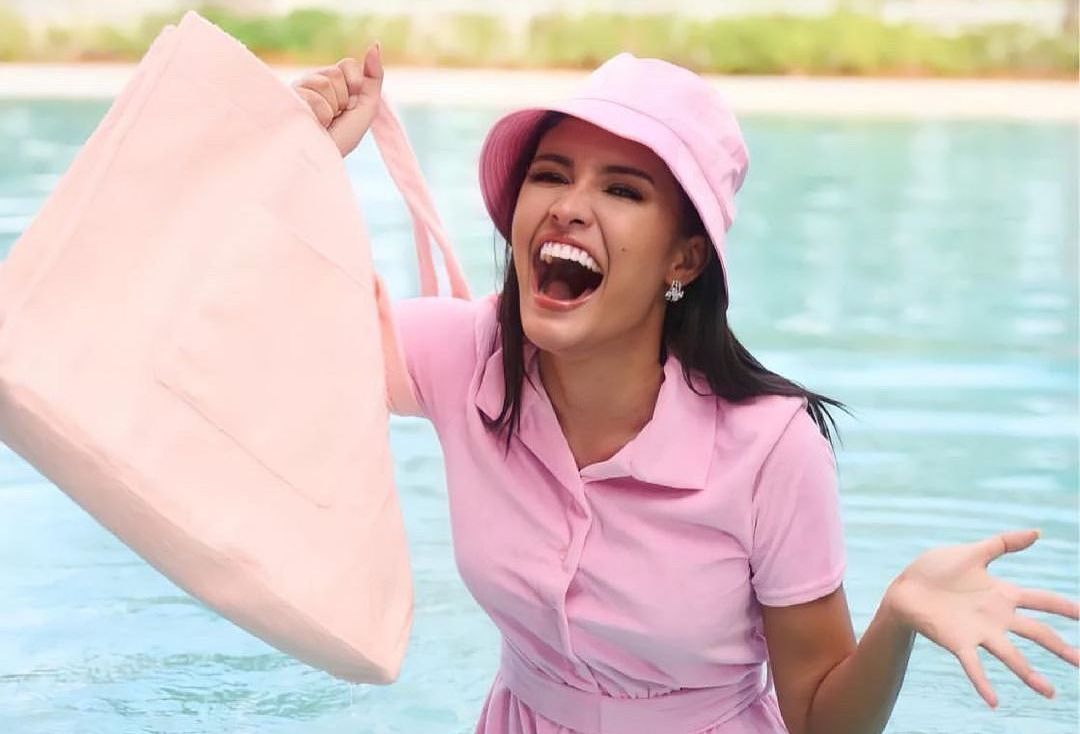 Now that the Miss Universe 2020 coronation is well behind us, nothing spells relief for semi-finalistÂ Rabiya MateoÂ than kicking it back and fulfilling her deepest food cravings after weeks of strict dieting.

Her craving of choice? Samgyupsal.

“Gusto ko na mag-Samgyup,” the latest Miss Universe Philippines wrote, punctuating it with a peace sign emoji. The now-viral story earned the laughter of her Instagram followers, which must be deafening in real life considering she also recently crossed the 1 million mark, the only Miss Universe 2020 candidate to do so.

Speaking of post-pageant antics, among the wave of support Rabiya received on social media after she failed to win the Miss Universe crown, it’s her long-time boyfriend’s loving message that takes the cake.

Neil Salvacion, Rabiya’s boyfriend of six years, posted a short but sweet story to the Ilonggo stunner after the event: “padayon,” a word in Rabiya’s local language which means to “keep moving forward,” and which he also typed in baybayin.

He was also super supportive of Rabiya during the contest proper, posting a story where he shared that he paused reviewing just to cheer for his girlfriend from home.

Rabiya may not have taken the title home, but she sure does have a solid support system, and could a queen ask for more?

Go get that samgyup, Rabiya, you definitely deserved it!