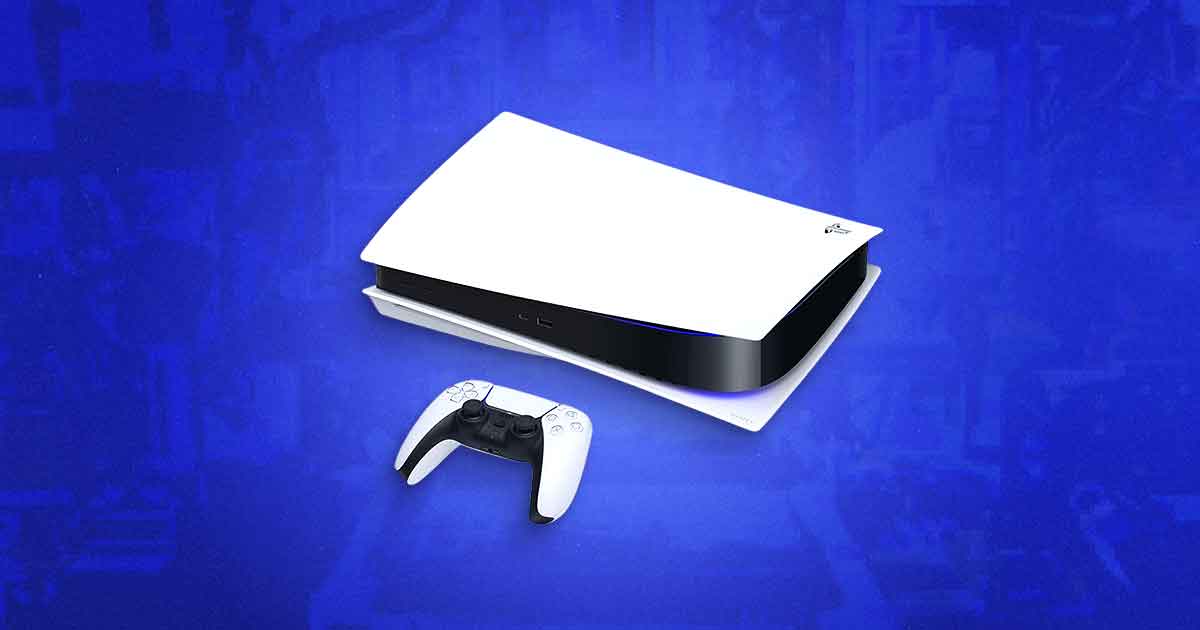 Sony CEO Announces An Increase In PlayStation 5 Production This Year

The world is healing, PlayStation fans!

The PlayStation 5 is one of the, if not the most, in-demand consoles ever. Sony launched it in select countries on November 12, 2020. Gamers in other parts of the world had to wait another week. But not everyone was able to get a unit.

Based on their data, the company sold 80,000 PS5 units in 82 minutes. For context, it took Sony nine days to sell the same amount of PS4 units. The PS5’s popularity forced Sony to work double-time to try and keep up with the demand. But a global shortage of computer chips has made it difficult for the company to do so.

That’s not all. If you’re wondering why you still haven’t been able to buy a PS5 two years on, resellers are partly to blame. They don’t wait in front of their computers for stores to replenish their stocks. Resellers program bots to check out inventories. That makes it harder for regular customers to get their hands on the next-gen console. They then resell their stash, often at unreasonable prices.

That said, chin up, gamers! Jim Ryan, president of Sony Interactive Entertainment, talked about the company’s PS5 plans. At a recent press conference, Ryan vowed to put more units in gamers’ hands. The component and logistics issues caused by the pandemic are becoming a thing of the past. It’s somewhat easier for them to ramp up production now.

Ryan also talked about their platform’s expansion by acquiring more game studios. According to him, Sony plans to expand its reach by investing in the mobile and PC gaming arenas by 2025. By doing so they’ll “have the opportunity to be present pretty much everywhere.”

Expanding into other platforms is a smart move for Sony. It’s a fact that more and more people are turning to mobile devices to play games.

Ryan’s words at the conference gave gamers hope. You can definitely expect to play your fave games on the next-gen console very soon!