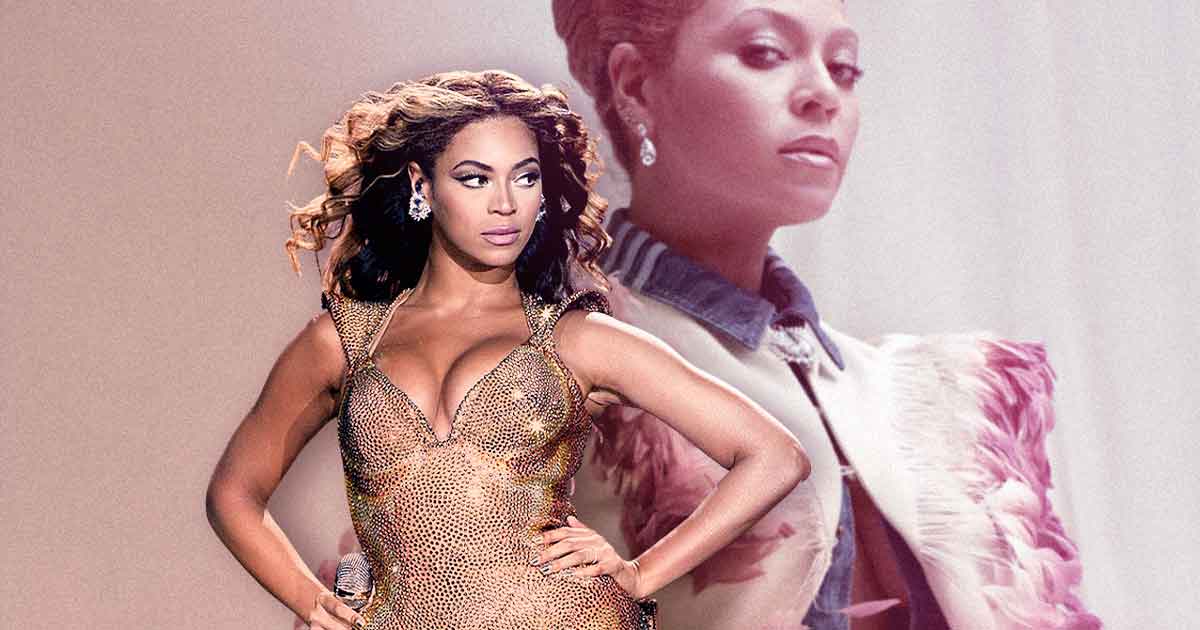 This is not a drill: BeyoncÃ¨ confirms new “music is coming”

It’s been a long five years since Queen Bey blessed us with music. This is it, folks: BeyoncÃ¨ has finally confirmed that new “music is coming” after being in the studio “for a year and a half.”  The decorated Grammy winner recently grace the September issue cover of Harper’s Bazaar, to which she teased that she’s been taking […]