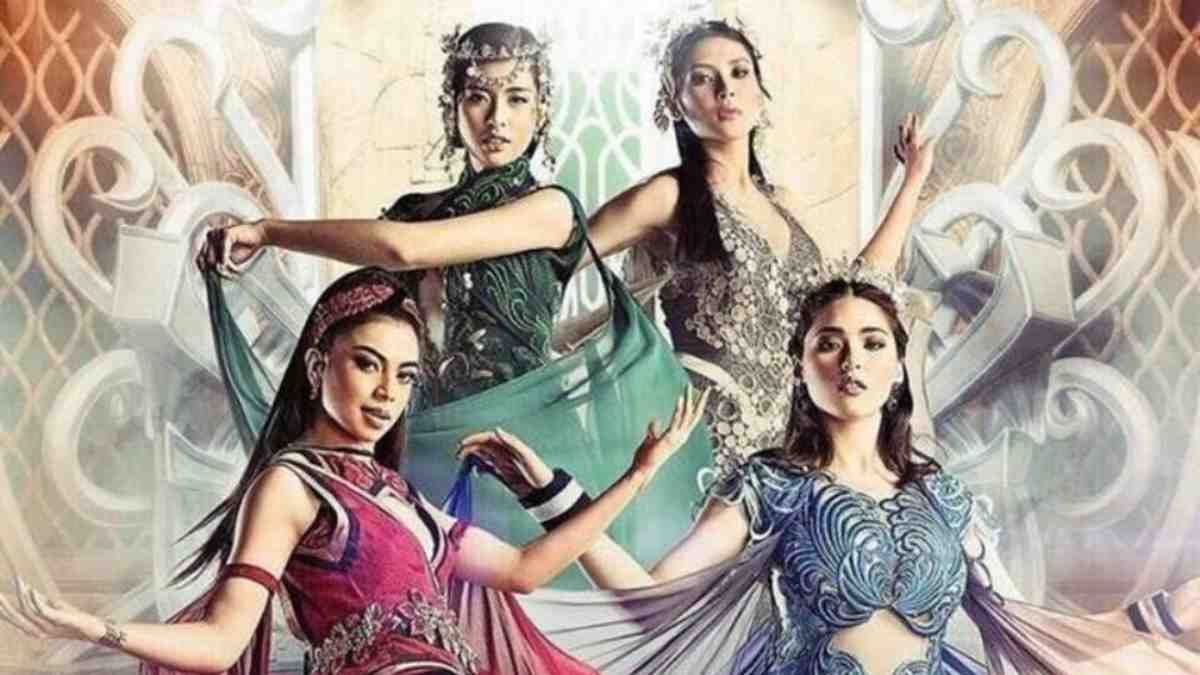 Here’s what the original creator of the series has to say on the viral news. This past week, a piece of news caused quite a stir on social media by claiming that GMA’s popular fantasy series Encantadia is set to get a Korean adaptation. According to a tweet posted by @kdramacommunity, which would later be reposted on […]