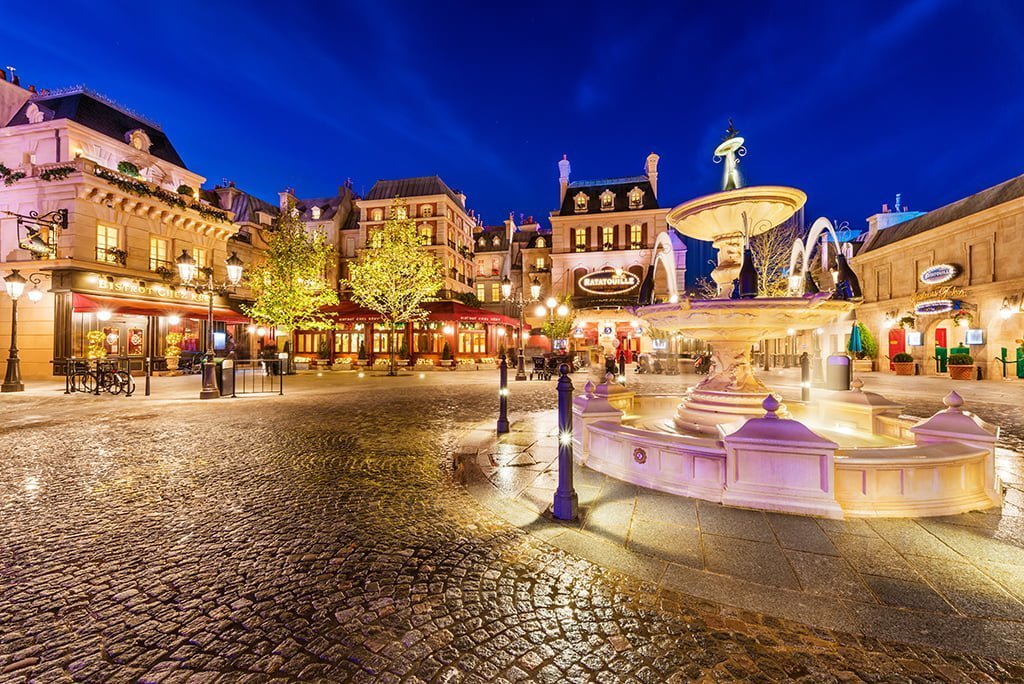 Disney fans, save the date! On October 21, 2021, Remy’s Ratatouille Adventure will have its grand opening at EPCOT in Walt Disney World Resort. The grand opening will mark the 50th anniversary since Disney World first opened its doors to parkgoers in 1971. The sprawling 40mÂ² park (or roughly 103kmÂ²) based in Orlando, Florida will […]