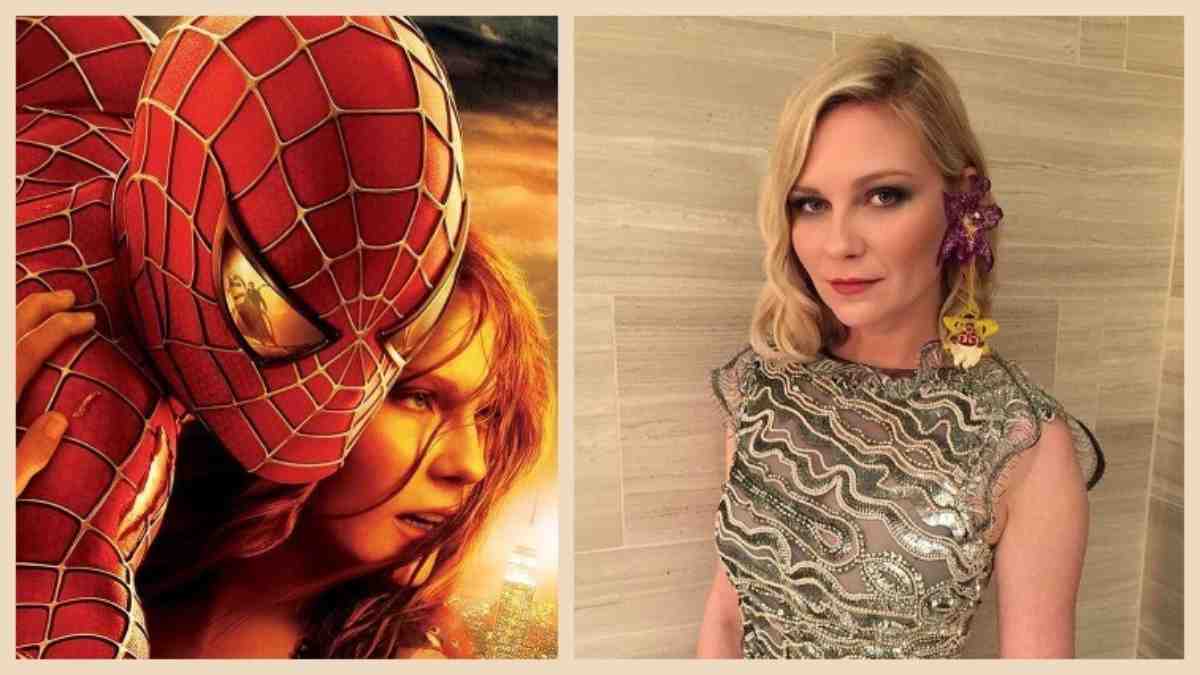 We last saw Kirsten Dunst play the role of Mary Jane Watson in the 2007 film “Spider-Man 3,” the final film in the Sam Raimi-directed trilogy starring Tobey Maguire. Although it’s been almost twenty years since Kirsten first took on the role in 2002, she said that she’s not closing any doors to the possibility […]