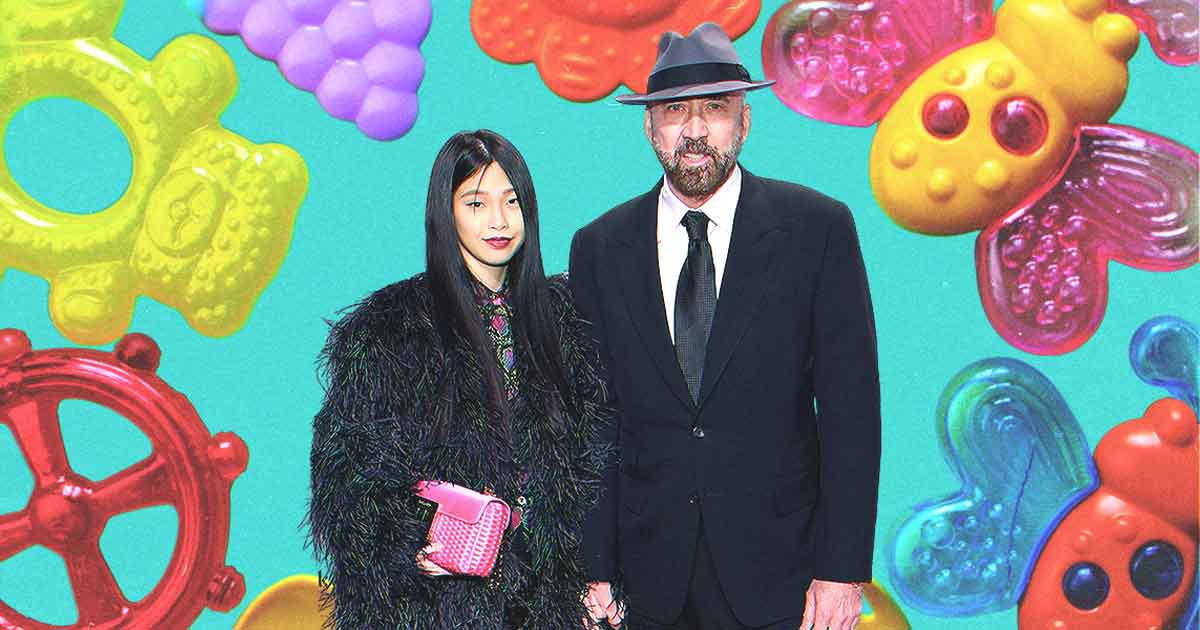 Since 1981, Nicolas Cage has been a fixture on the Hollywood circuit, with blockbuster movies such as Face/Off and National Treasure in his very extensive acting resume. The actor, whose real name is Nicolas Kim Coppola, has received many accolades throughout his four decades in the industry, including a much-coveted Academy Award, a Screen Actors […]