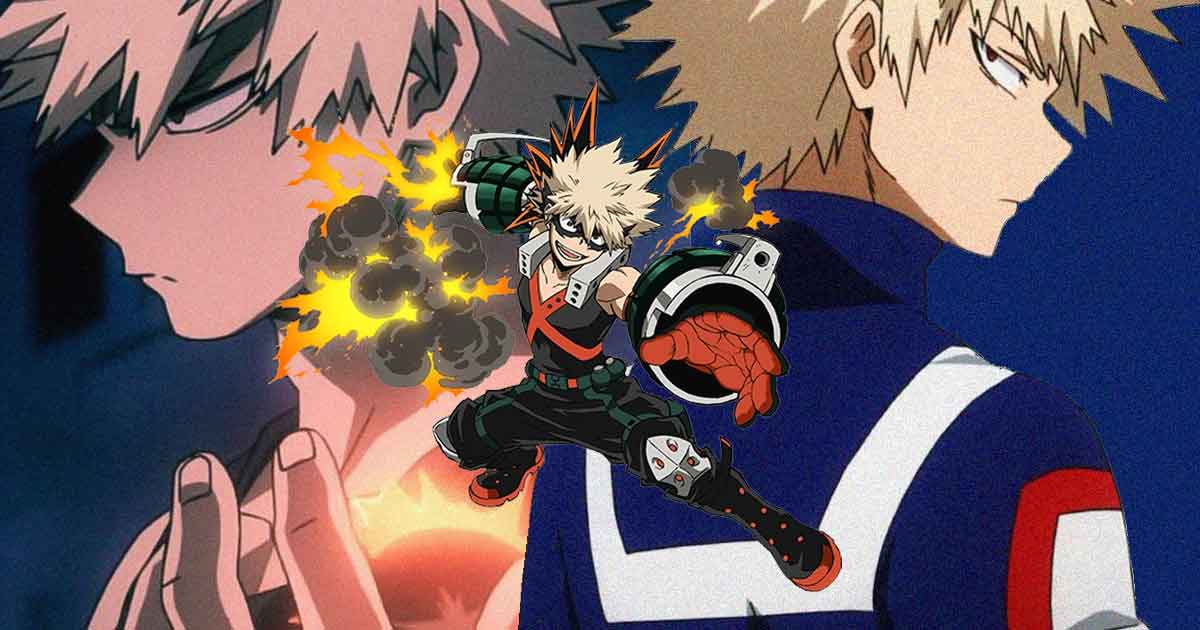 What Happened To ‘My Hero Academia’ Character Katsuki Bakugo?

Don’t read this article if you don’t want spoilers for the manga’s current arc!

Unless you’ve been living under a rock for the past eight years, you’ve heard of My Hero Academia. Since its 2014 debut, the manga by Kohei Horikoshi has earned fans from all over the world. It has also transitioned to the big and small screens. In fact, Midoriya Izuku, Katsuki Bakugo, and company will return for season six of the anime. It’s set to premiere on October 1.

Speaking of Bakugo, his fans freaked out over the latest chapter of the manga.

Chapter 362 of My Hero Academia sees him going into battle against Tomura Shigaraki. Bakugo outmaneuvers the villain by using his Explosion Quirk in a new way.

When the series began, Bakugo could only create explosions with the sweat on his palms. But in Chapter 362, he ignites the sweat from all over his body. That increased the power and speed of his explosions.

While fighting Shigaraki, Bakugo has a vision of All Might. He realizes he might die in battle. He remembers that he keeps an All Might card on him when he fights, as a good-luck charm. Bakugo regrets not asking the legendary Hero to sign it for him.

Despite Bakugo’s best efforts, Shigaraki gets the upper hand. The villain deals a direct, possibly fatal, blow to Bakugo’s chest. Chapter 362 ends with a bloodied, unmoving Bakugo lying on the ground with the card next to him.

Is Katsuki Bakugo gone for good?

Bakugo is one of the series’ most popular characters. As such, the events of Chapter 362 sent shockwaves through the fandom.

I’m just getting over the death of Eddie Munson… and now comes… the possible death of Bakugo Katsuki. Stop!! pic.twitter.com/TyKNPj2clW

Some believe Bakugo was meant to die all along. Others refuse to even acknowledge the possibility of his death. One fan even came up with a theory explaining how Bakugo survived the blow.

YALL HIS HEART STOPPED, BUT APPARENTLY NITROGLYCERIN HELPS WITH CHESTPAINS. I refuse to believe Bakugo is dead SO PLEASE. HELP.

The truth is, despite the way Chapter 362 ended, it’s still too early to say if Bakugo is gone for good. This isn’t the first time series creator Kohei Horikoshi “killed” him. Chapter 285 ended with Bakugo saving Izuku from an attack, only to receive the full force of it himself. At the time, fans worried that Bakugo wouldn’t live to fight another day. Thankfully, the next chapter proved them wrong.

Bakugo’s fans will have to wait to find out what really happened. Chapter 363 of My Hero Academia will drop on August 21, 2022, at 12:00 AM JST (Japan Standard Time). The series is on a break this week due to a holiday at its publisher’s office.