The legendary South Korean girl group will reunite in August.

Girls’ Generation is gearing up for its 15th anniversary. To mark this milestone, the group will drop a new album in August. This will be their seventh studio album following the release of “Holiday Night” in 2017. All the members are reportedly on board for their upcoming comeback.

READ These Are 2021’s 10 Best K-Pop Songs And Albums of The Year, According to TIME

The legends are back! #GirlsGeneration will release an album as 8 members to celebrate their 15th anniversary this August!https://t.co/SqrXHEiL90

The group had nine members until Jessica Jung’s departure in 2014. Seohyun, Sooyoung, and Tiffany left three years later. Although each of them went solo, they remained members of Girls’ Generation. In 2020, Taeyeon renewed her contract with SM Entertainment. So did Hyoyeon, Sunny, Yoona, and Yuri.

The last time all eight members were together was when they appeared on Yoo Quiz on the Block in 2021.

But thanks to this comeback, SONEs can expect them to make more public appearances as a full group! 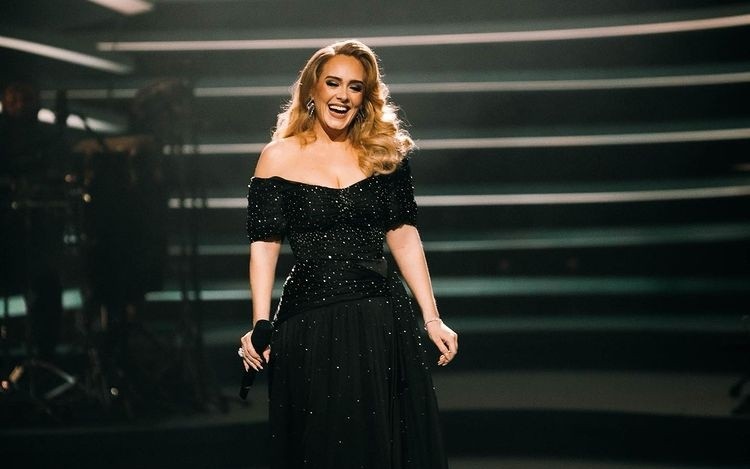 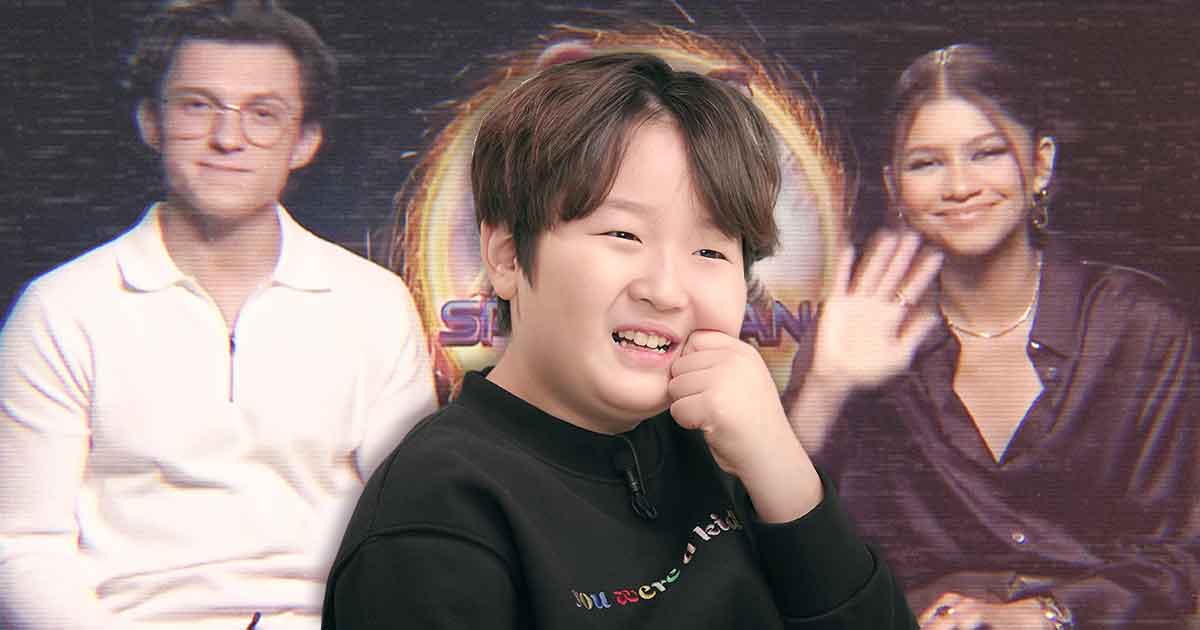