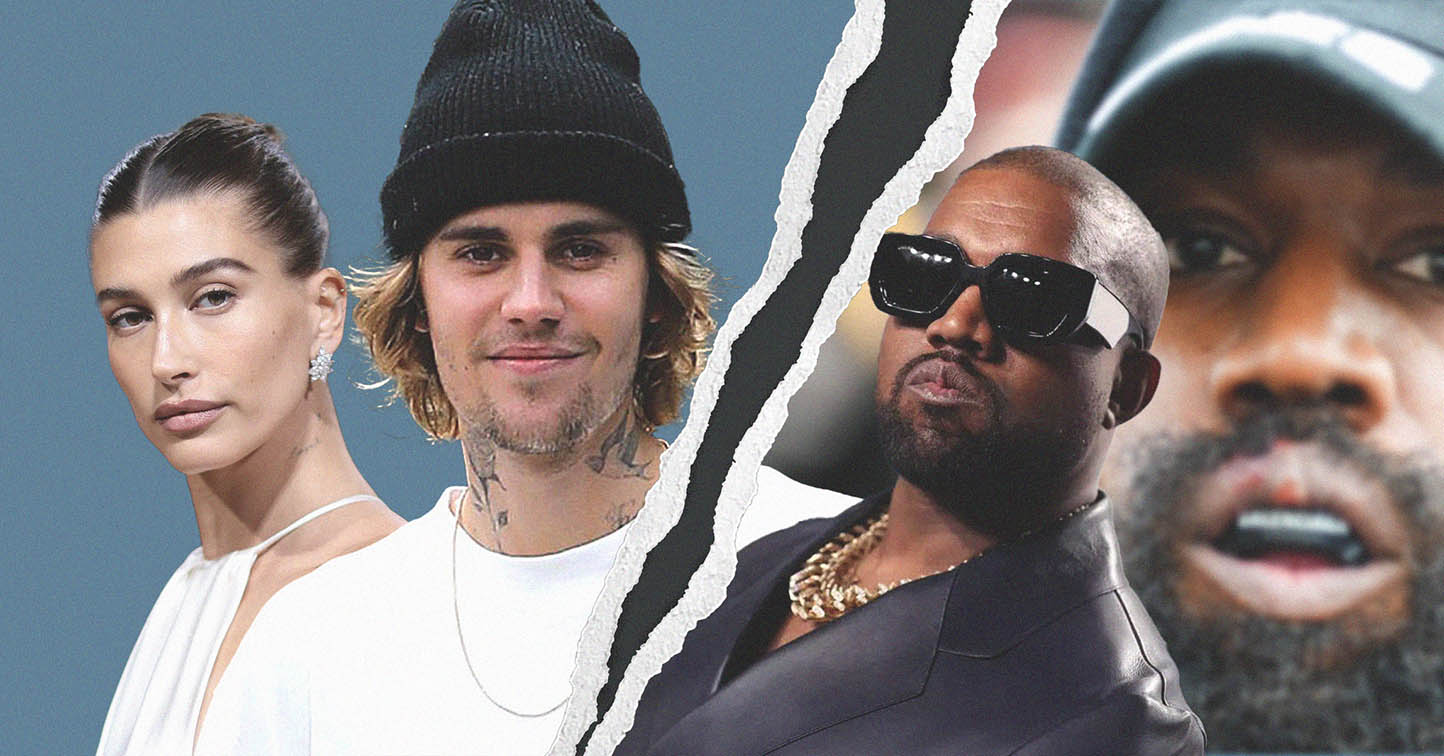 Several sources reported that Bieber, 28, thinks West, 45, went “too far” and was “hurt” by his actions. According to an insider, Justin has always supported Kanye but now feels the need to defend his wife.

West and Bieber have been friends for many years. The singer has frequently performed at West’s “Praise God” Sunday Service.

In 2021, reporters even saw Justin and West with their arms around each other in a prayer circle. But they may no longer be BFFs, given the rapper’s recent comments about Justin’s wife.

Hailey’s comments offended West even though she did not mention him in her post. He responded on Instagram with the now-deleted message, “Wait Am I canceled again??? Justin please let me know.”

West then posted a screenshot of a 2016 article about Hailey and Drake’s dating rumors. He added a note to Justin Bieber that read, “Get your girl before I get mad. You spose to be my friend, right.”

According to sources, the Biebers believe West crossed the line because Hailey never brought him up in defense of her friend. Additionally, they clarified that she never had a nose job.