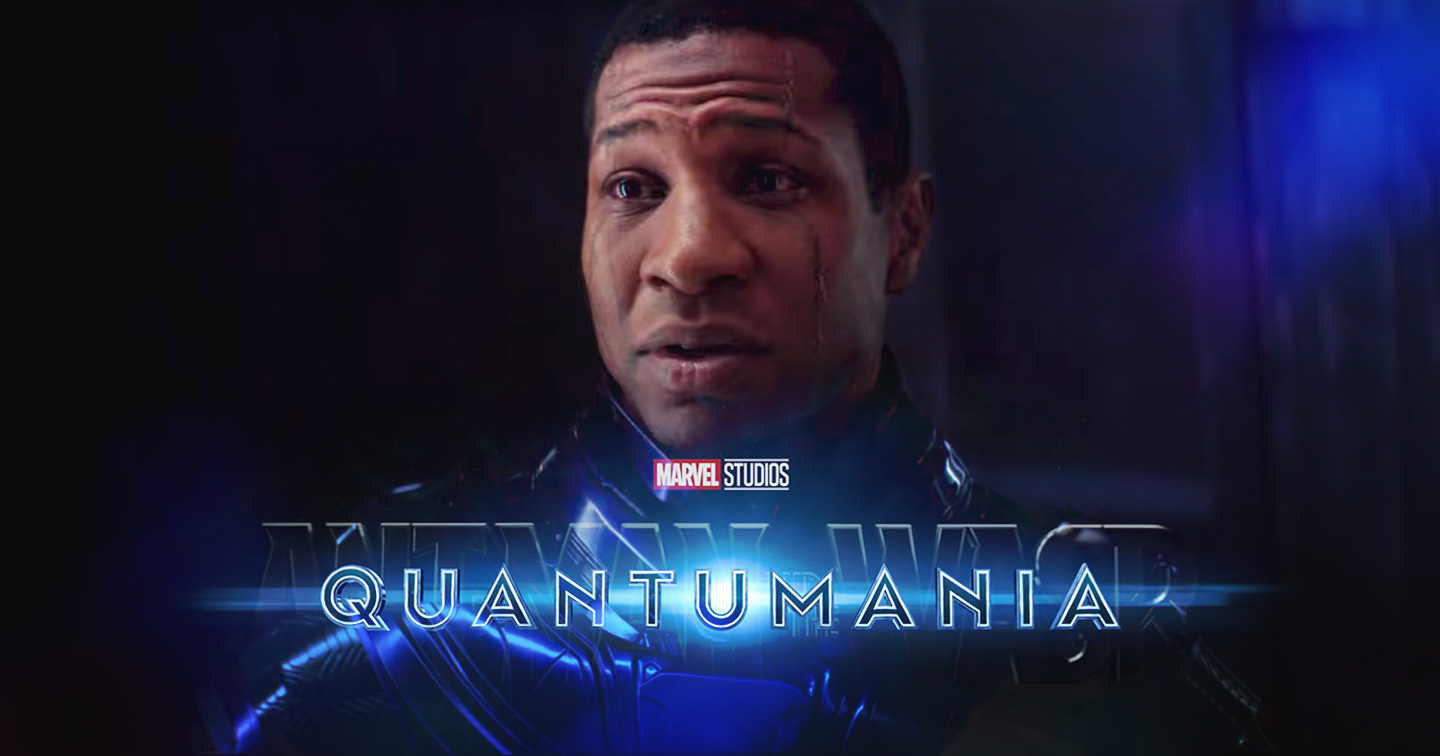 He’s more than a Thanos-level threat.

Marvel recently dropped the ‘Ant-Man 3’ trailer, which featured some of the best-looking scenes in the MCU. Not only that, but the trailer also gave us a sneak peek at some exciting new developments.

First up, we have Scott Lang’s daughter Cassie. In the comics, she becomes the Young Avenger known as Stature. The trailer shows us what Cassie will look like when she suits up. Post-Avengers: Endgame, Cassie has become a brilliant engineer. She built a device that can send signals to the Quantum Realm. However, not everyone is happy with what she did.

Janet van Dyne, the original Wasp, was trapped in the Quantum Realm for decades. She believes Cassie’s invention is trouble. Janet is proven right when it sucks everyone into the Quantum Realm. They are split into two groups. Cassie and Scott end up spending some father-daughter time together while exploring the Quantum Realm. Meanwhile, Hank Pym, his daughter Hope van Dyne, and Janet disguise themselves before setting off into the Microverse.

As expected, Scott will have to suit up and fight Kang in Ant-Man and the Wasp: Quantumania. We’re eager to see how their conflict will play out.

Check out the film’s official poster.

It’s hands-down one of the scariest posters in the MCU. You can barely distinguish Ant-Man and the Wasp in the hands of none other than Kang The Conqueror.

Jonathan Majors gave fans their first glimpse at the MCU’s next epic foe last summer. In Loki, he played a Kang Variant called “He Who Remains.” That Variant was a pacifist eager to prevent other versions of himself from conquering the multiverse. But in Ant-Man and the Wasp: Quantumania, Kang will return to his villainous roots.

The new Kang is scary. He’ll wreak havoc on the entire MCU.