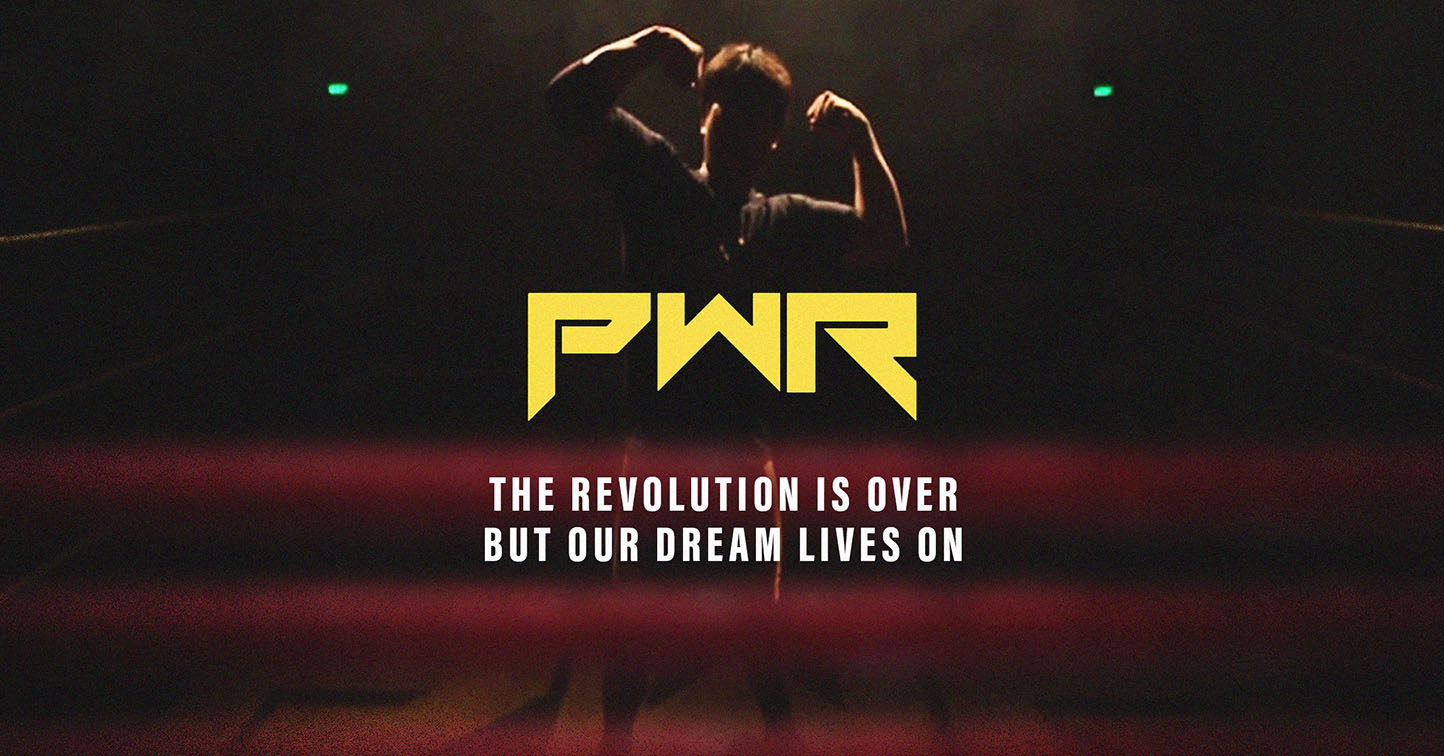 After almost a decade, PWR rings the bell.

On October 10, the Philippine Wrestling Revolution, commonly known as PWR, announced they would cease operations. PWR President Red Ollero broke the news of the organization’s closing after nearly ten years on the scene.

“It is with a heavy heart that I announce what many of you already speculated. Our wrestling promotion has ceased its operations permanently,” Ollero said. “Although it is not the ending we wanted, I’d’ like to think this grassroots effort gave more than it should.”

On the bright side, two Filipino wrestling events will take place on October 16. Ollero also stressed that “there is no better sign of a growing [wrestling] community” than having two events simultaneously.

One of the events will be a live taping of the Manila Wrestling Federation (MWF), and the other will be a soft launch of Filipino Pro Wrestling (FPW).

Lastly, Ollero thanked everyone who supported them along the way. Although they didn’t get the finish PWR wanted, Ollero thinks their efforts were worth it.

“But all the sacrifice, all the sweat, tears, time, and money we’ve’ poured into this…Tingin ko naman, SULIT BAYAD!” he emphasized.