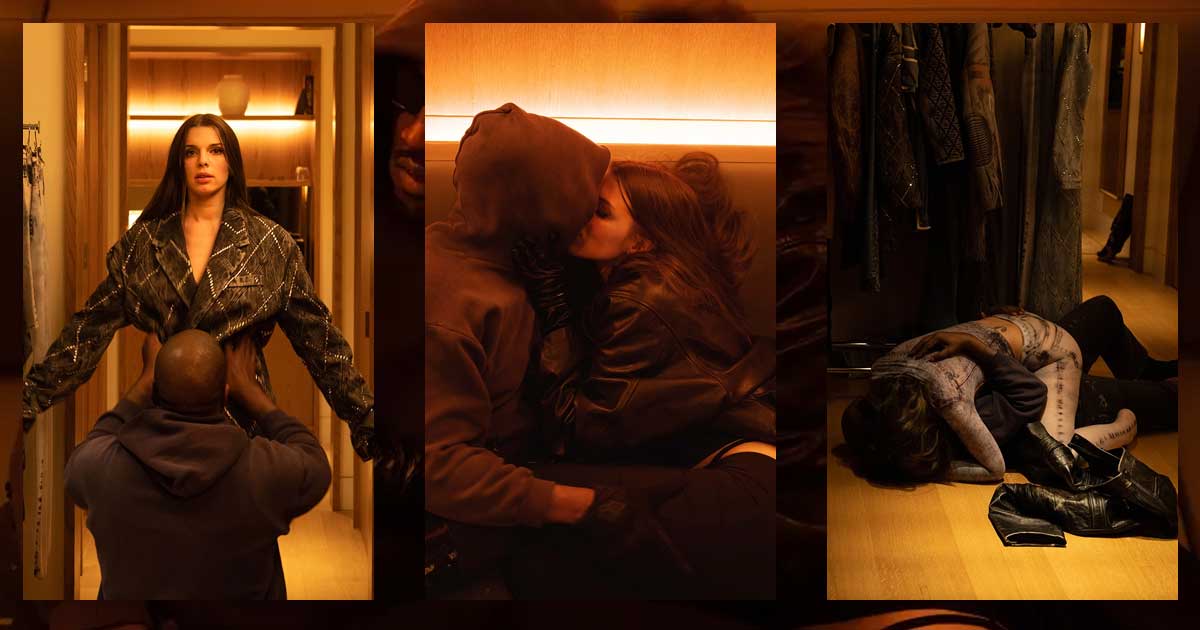 It didn’t take long into 2022 for “Uncut Gems”Â starÂ Julia FoxÂ to conquer the entertainment headlines, but that’s bound to happen when you’re in a budding relationship with Kanye West.

The couple publicized their love affair by posing for a spread for Interview Magazine this week. The now-viral snaps show the two embracing and kissing each other “while people dined” inside a New York City restaurant called Carbone.

Fox penned the Interview article that confirms her romantic connection with the Donda hitmaker through details of their intimate initial meetings.

“I met Ye in Miami on New Year’s Eve and it was an instant connection. His energy is so fun to be around. He had me and my friends laughing, dancing, and smiling all night,” said Fox, who flew with West back to see a play and have dinner at Carbone. “At the restaurant, Ye directed an entire photo shoot for me while people dined! The whole restaurant loved it and cheered us on while it was happening.”

Fox also shared how Ye flattered her with a hotel room full of her favorite Balenciaga outfits: “It was every girl’s dream come true. It felt like a real Cinderella moment. I don’t know how he did it, or how he got all of it there in time. But I was so surprised. Like, who does things like this on a second date? Or any date!”

She then ends her piece on a romantically positive note: “Everything with us has been so organic. I don’t know where things are headed but if this is any indication of the future I’m loving the ride.”

Snoopy social media spectators were quick to notice how their love story transpired in just a span of a week, suggesting that the whole affair is a stunt.

After all, it was just last month when West was improvising the lyrics of “Runaway” during his set at the “Free Larry Hoover” concert: “I need you to run right back to me… more specifically, Kimberly.” Whether he’s not buying Kim Kardashian’s jaunt with her new beau Pete Davidson, or he’s not 100% over her (or both).

Fox hasn’t cleared the rubble of her former relationship too, apparently. Just days before Christmas last December, she also made headlines with a series of Instagram stories explaining why she broke off with her ex Peter Artemiev, whom she accuses of abandoning her and their one-year-old son.

Real or a ruse, Kanye West and Fox both seem to be having the time of their lives, and the world’s just too happy to watch.