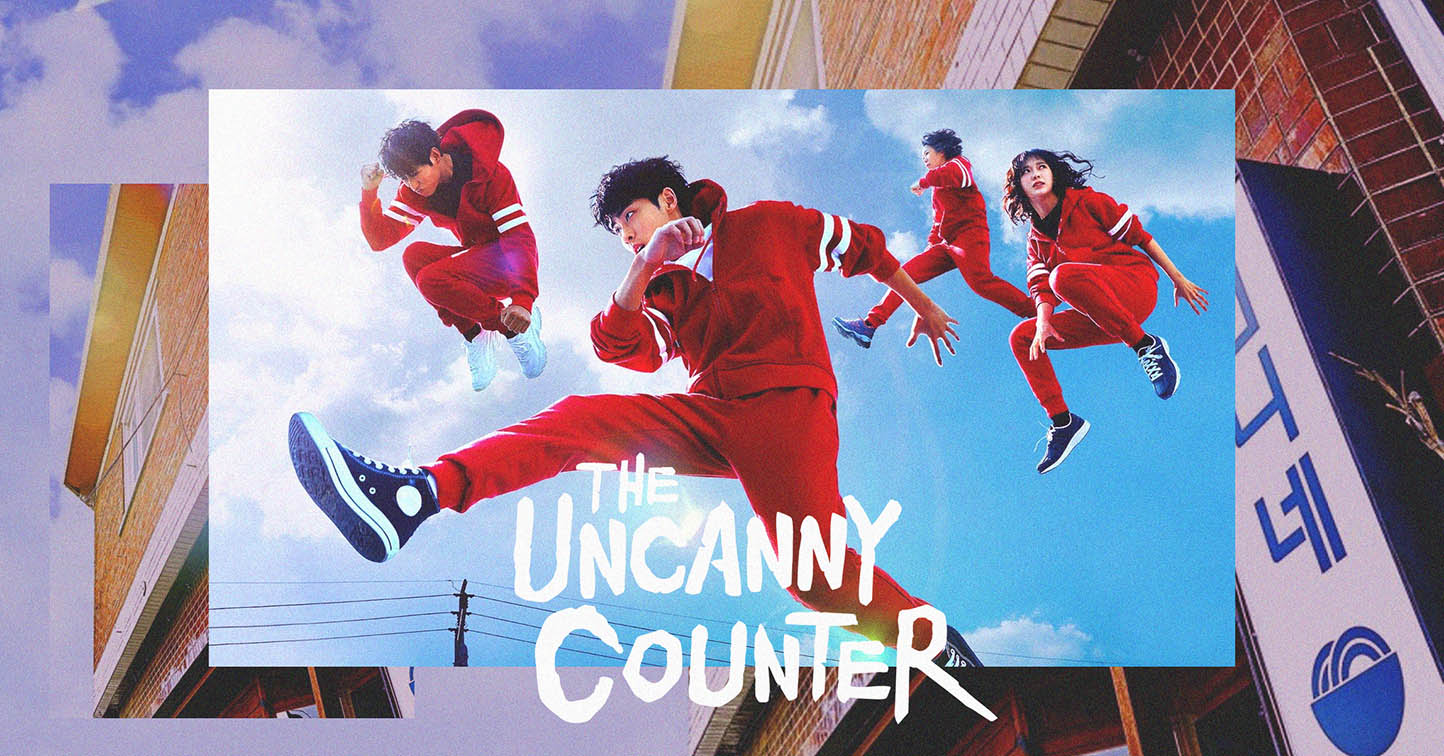 We’re just as excited as you are!

Many have been anticipating “The Uncanny Counter” season 2 for some time now. The show immediately became one of the most popular dramas on Netflix and OCN.

The 16-episode K-drama concluded on January 24, 2021. After having watched its finale, fans wanted more from the drama.

With it being almost two years since the first season’s release, so here’s everything we know about its upcoming season”

The Netflix K-drama is based on Jang Yi’s Daum webtoon, Amazing Rumor. The eerie plot revolves around a character named So Mun (Jo Byung-gyu). He’s your average 18-year-old high school student, but Mun’s parents died seven years ago in a vehicle accident. His grandparents raised him since then.

One day, he discovers the truth about the planet and the Counters. The Counters are supernaturally empowered combatants who hunt down rogue demons and return them to their rightful place. When the Counters battle a high-level demon, one of them dies, and their spirit travels to So Mun.

As a powerful demon threatens humanity, the Counters and So Mon intervene, breaking the laws. They learn the demon is linked to So Mun’s past and the other Counters.

According to Soompi, OCN confirmed the upcoming season on January 24, 2021. “It is true that a second season of ‘The Uncanny Counter’ is confirmed,” claims OCN. Yet, facts about the filming sites, primary characters, and plot remain unknown.

It’s been about a year since “The Uncanny Counter” Season 2 was announced. But an official start date for filming has yet to be announced by OCN or Netflix.

Who will be in “The Uncanny Encounter” Season 2?

So Mun’s farewell to his parents’ spirits closed the show’s first season on a high note. Following the season’s drama, the council decides not to condemn the Counters. The K-drama closes with the main character receiving new outfits and more demons to fight. The finale gave the show room for more storylines and the return of the main actors.

Based on the actors’ recent projects, it is clear that the cast hasn’t started working on “The Uncanny Counter” Season 2 yet.

READ: K-Dramas That Made 2021 More Memorable

The main cast members confirmed that they hadn’t heard anything from their management.

The lead actor, Soompi, said that he’s unaware of the show’s current status. He says, “I haven’t heard anything about the broadcast or time frame.”