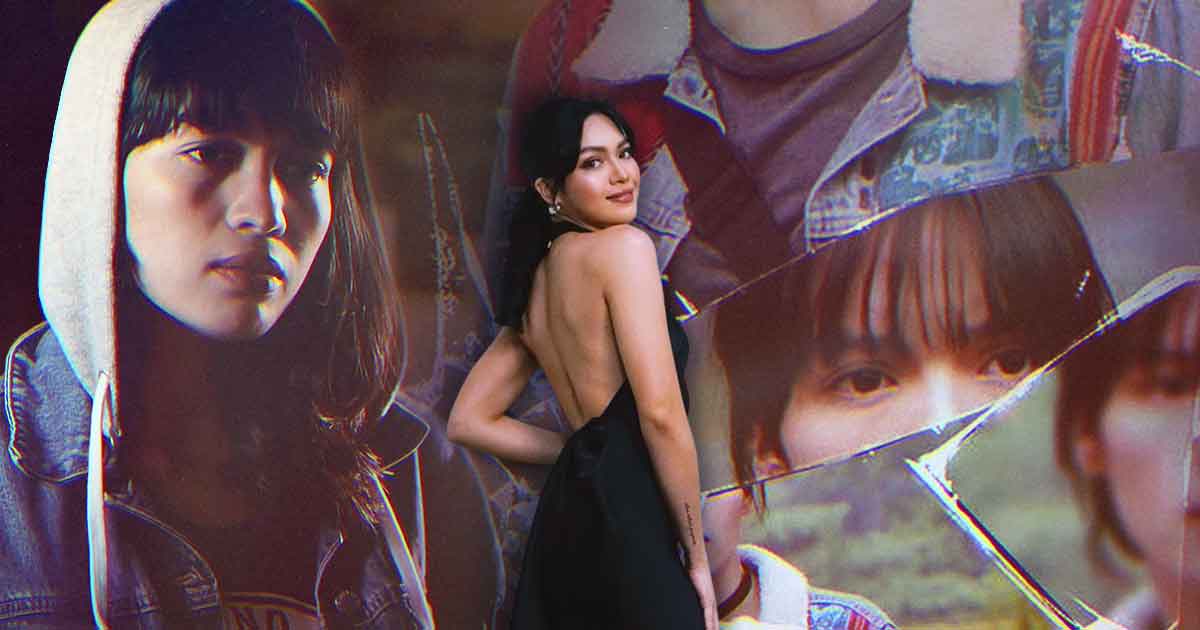 Jane Oineza: What Playing Diane On ‘The Broken Marriage Vow’ Taught Her About Love

Her role reminded her what relationships shouldn’t be like.

For the last three weeks of The Broken Marriage Vow, fans have so much to look forward to. First, there’s the culmination of the main storyline. Things between Dr. Jill Victorino (Jodi Sta. Maria), David Ilustre (Zanjoe Marudo), and Lexy Lucero (Sue Ramirez) will come to a head at last.

But one other character captured fans’ imaginations: Diane Riagon, played by Jane Oineza. Through Diane, Dr. Jill discovered the truth about her husband. But Diane wasn’t without her own demons. For most of the series, she navigated a relationship with an abusive guy.

READ: Here’s Our First Look At ‘The Broken Marriage Vow’

How Jane Oineza owned her role

She worked closely with the creative team. Thus, she was able to use her own experiences to bring the character of Diane to life. When it comes to acting, her diligence has always been one of Jane’s biggest assets. In order not to waste time during taping, she devoted herself to studying her character. She worked hard until she knew Diane by heart.

Self-love is the best love

Unsurprisingly, Jane‘s biggest takeaway from Diane is that self-love is the best. “Unahin ‘yung sarili and what she needs,” she said.

Another key lesson? The art of letting go. When something isn’t working out anymore, you have to walk away. Even if every step you take is painful. “Learning to let go of someone that you love kasi hindi kayo swak, hindi niyo nalalabas yung best ng isa’t-isa. Kasama yun sa mga natutunan ko kay Diane.”