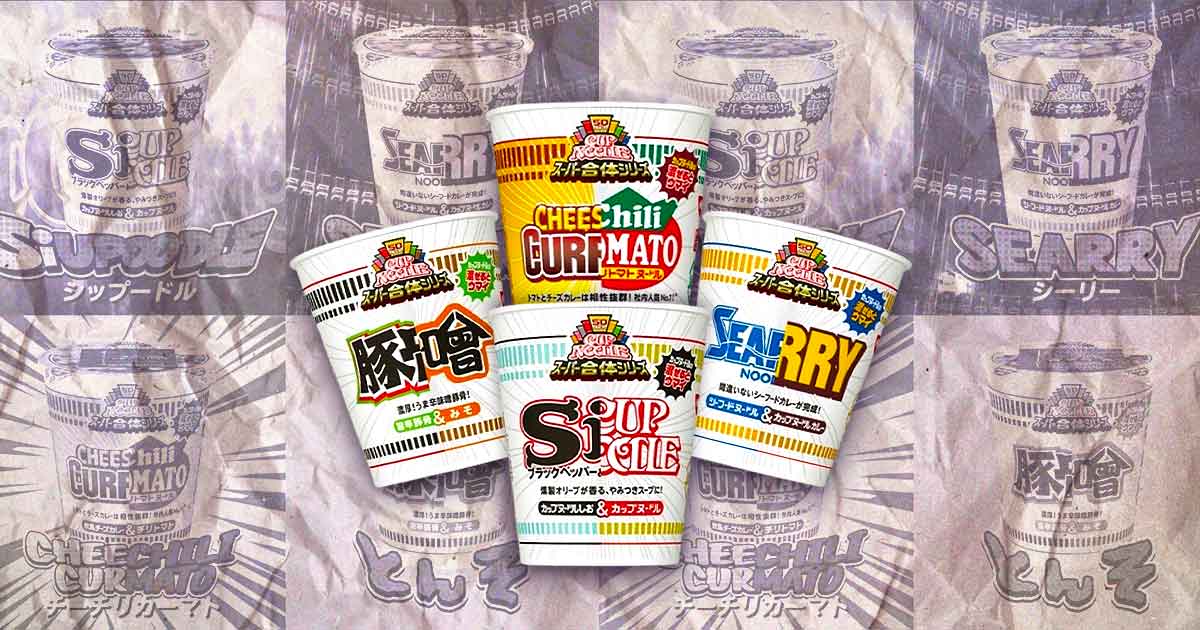 Nissin is celebrating its 50th anniversary with more surprises!

“Over the years, we have released numerous variations of cup noodles, but since this year marks the brand’s 50th anniversary, we wanted our consumers to see the eight core flavor profiles of the cup noodles line in a new light,” Haruka Aoki, chief of corporate communication at Nissin Foods Holdings, told FoodNavigator-Asia.

Aoki added that this line was inspired by the success of a product that the brand released last year. “This has become a popular way of eating cup noodles. Last year, we ran a promotion where we combined the Miso and Spicy Tonkotsu flavors, creating a new tasting experience for our consumers. Our newest product line has taken the concept of last year’s promotion to a whole new level.”

Aside from these dual-flavored cup noodles, Nissin also released a new line of cup noodle-flavored soda in time for its 50th anniversary. The line includes a Salt and Pepper Cup Noodle Soda, Seafood with Cream Soda, Curry Soda, and Chili Tomato Soda.