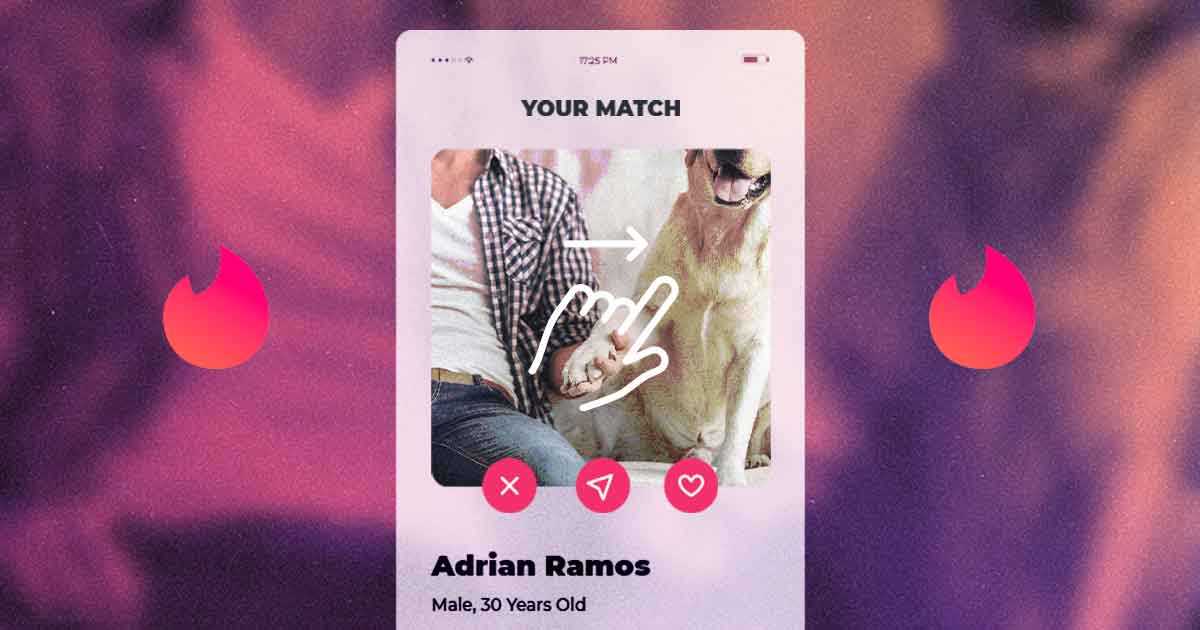 Nothing cures a dating slump quite like a dog lover!

If you’ve ever tried your luck at love in Bumble or Tinder, then you’ve surely had your fair share of mirror selfies, travel photos, and the occasional thirsty snaps. But nothing makes you double-take than an adorable dog in someone’s profile.

More than gushing over the mutt, though, science says you should swipe right on them too. That’s because a new study suggests that dudes posing with their dogs are likely the ones who are down for a long-term relationship.

This is according to Maryanne Fisher, an evolutionary psychologist from Saint Mary’s University in Canada. Fisher analyzed 750 dating profiles from both men and women and asked the respondents if they were looking for long-term relationships or just short-term flings.

For men who are searching for serious companionship, an average of 8 out of 10 had a photo of a dog in their dating profile. Meanwhile, only 5 out of 10 of those who prefer quick flings had a picture of a pup in theirs.

Instead of posing with a pooch, these males posted photos featuring “their chests, their motorcycles, their boats and the big fish they caught on the weekend,” Fisher told UK’s The Times.

So what kind of message does a photo with a dog send to potential matches? Per Fisher, this subconsciously signals to single women that a man is responsible, trustworthy, dependable, and probably down for the long haul.

“Keeping a dog alive is a huge investment. It is an investment financially, but also you have to walk it and care for it and keep something alive,” she told the Times. “By showing these pictures perhaps they’re thinking, ‘OK women, you’ll see these and infer that I’m willing to do the same things in our relationship.’”

This message doesn’t always come across genuinely, though. Sometimes, single men resort to what’s called “dogfishing,” or deliberately posing with a dog on their dating profile to entice women — even if the dog isn’t their own.

And it seems to be working for them. According to a survey by OnePoll on behalf of a pet food brand, almost two-thirds, or 63 percent, of 2,000 respondents said a dog photo helped boost their chances of matching in dating apps.