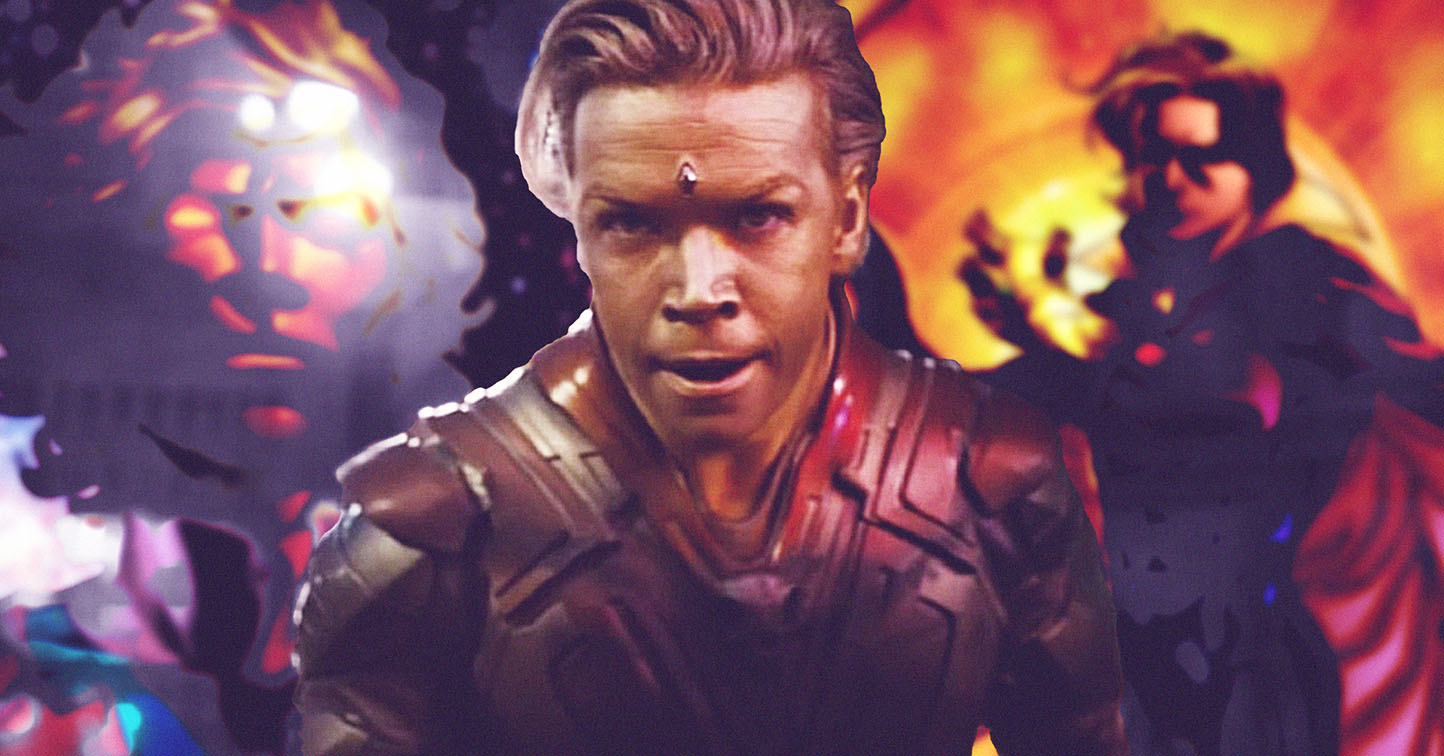 Will Poulter’s going to be a menace

It is no secret that MCU fans have been waiting for Adam Warlock’s cinematic debut since Thanos’ reign. On May 5, 2023, the all-powerful comic book character in “Guardians of the Galaxy Vol. 3” will finally be seen by fans.

Empire’s exclusive Adam Warlock photo shows the character walking out of a chamber. This might’ve been where his cocoon’s located. His facial expression and clenched fists make Poulter’s portrayal of Warlock look intimidating.

In his interview, James Gunn syaysthat he depicted Warlock as a baby and confirms that he is not “a good guy.”

“He’s definitely not a good guy. We’re seeing the infant form of Warlock, newly out of the cocoon, and he does not understand life very well. He’s basically a baby,” says Gunn.

Warlock, on the other hand, isn’t completely a villain. Gunn’s Warlock is more complicated than the comics suggested.

The director shares Poulter is the right fit to bring youthfulness to the role with the right mix of comedy and drama.

“People online were saying, ‘Oh, Tom Cruise should be Adam Warlock,” reveals Gunn. “I wanted somebody youthful. I wanted a person who had the dramatic chops and the comedic chops, not only for this movie but for what Marvel will use Adam Warlock for in the future.”

He also hints at the possibility of Warlock playing a significant role in the Multiverse Saga.

“He could become this essential character. All the time raising him in that cocoon looks to have been worth it,” says Gunn.