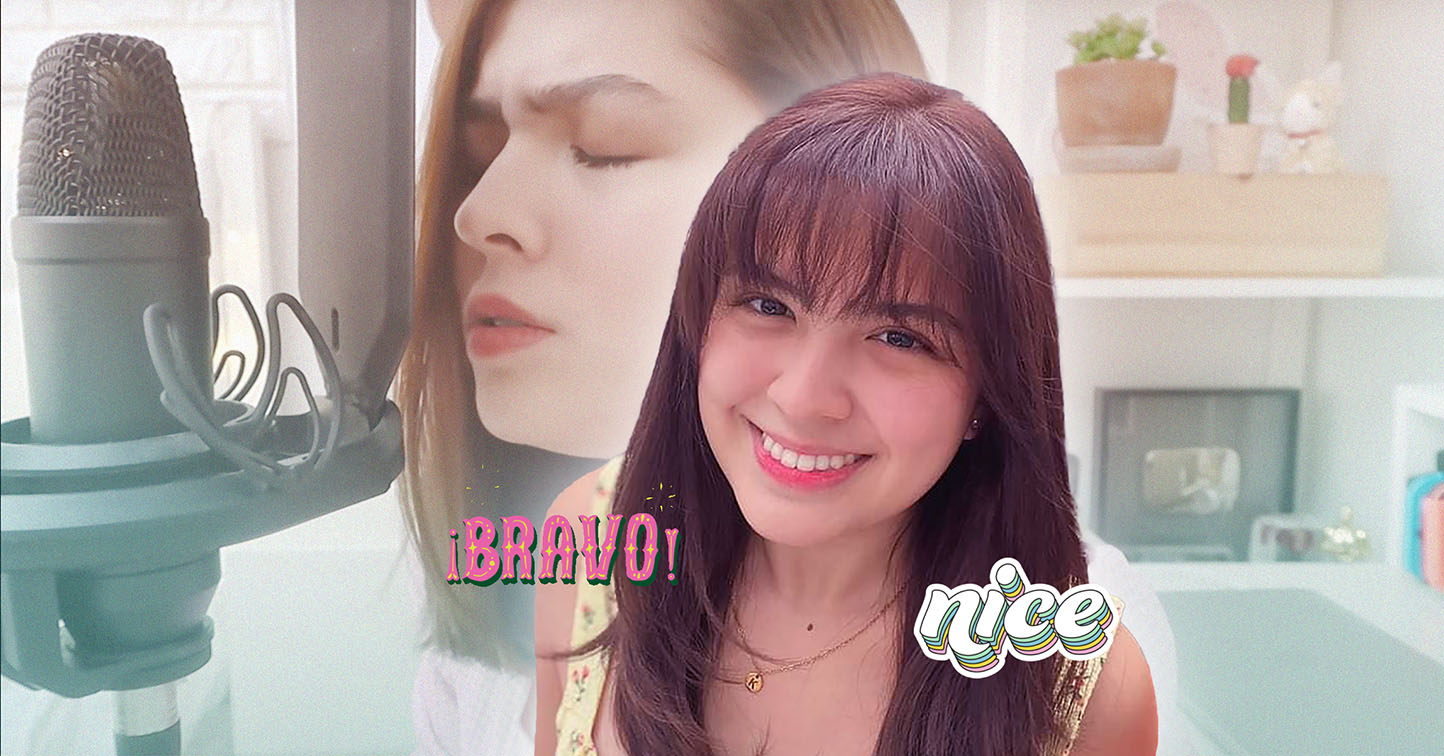 You should watch it if you haven’t yet.

High on Taylor Swift’s Midnights release, I went on YouTube to look for live performances of her previous work. Halfway through one video, I remembered that Alexa Ilacad posted a stunning rendition of “All Too Well” on her YouTube channel.

As any Swiftie worth their salt knows, “All Too Well” is taken from Swift’s fourth studio album, Red. It was released on October 22, 2012, by Big Machine Records. It was the first song Swift wrote for the record. In a 2020 interview with Rolling Stone’s 500 Greatest Albums podcast, she revealed that she wrote the song on a particularly bad day.

“I was just, like, a broken human, walking into rehearsal feeling terrible about what was going on in my personal life,” Swift said of the day she wrote the now-iconic song. “I played four chords over and over again, and then I started singing and riffing and ad-libbing this song. The band kicked in when they realized I was really going through it.”

Luckily, Swift’s sound guy recorded the impromptu songwriting session. He burned the recording to a CD and gave it to her. Swift eventually decided to record it properly, put it on her next album, and the rest is history.

Critics and fans alike have called “All Too Well” Swift’s best song. In Alexa’s case, she has posted a bunch of covers to her YouTube channel, but this one is my favorite. Not just because I’m a Swiftie, but because it’s just that good.

One of the best things about Alexa’s singing is her impeccable diction. A singer’s job is to share thoughts or tell a story. So it would help if you pronounced your words effectively to make sure your audience or listeners can understand what you’re saying. If they can’t, they won’t be able to connect with what you’re saying.

Alexa’s diction shone on this particular cover. People have said that Swift’s songs can be difficult to sing because she crams too many syllables or words into one line. Someone whose diction isn’t as good as Alexa’s would have struggled with “All Too Well.” Parts of it would’ve turned out lazy sounding, mumbled, or slurred. But Alexa didn’t fall into that trap, thanks to her diction.

Aside from that, anyone watching this video can tell by the emotion on her face and in her voice that she’s feeling it. We’ll never know what (or who) she had in mind during the session, but I think it’s safe to say that Alexa thought of something really painful while recording. That’s probably why the pain in her voice feels so real because it was.

That said, the best part of Alexa’s cover is the bridge. “All Too Well” starts slow, with a folksy intro. But when Swift hits the bridge, she nails a high note when she sings, “And you call me up again just to break me like a promise.” It’s one of the most stunning vocal moments in Swift’s entire discography, and Alexa pulled it off with aplomb. She ate and left no crumbs.

I’m happy that Alexa has been getting more opportunities to sing on ASAP Natin ‘To. Those who don’t think she deserves to stand alongside divas like Regine Velasquez and Zsa Zsa Padilla should watch this cover. They’ll understand why the show is positioning her as a talented vocalist when they do. Because this cover proves that’s what Alexa Ilacad is.