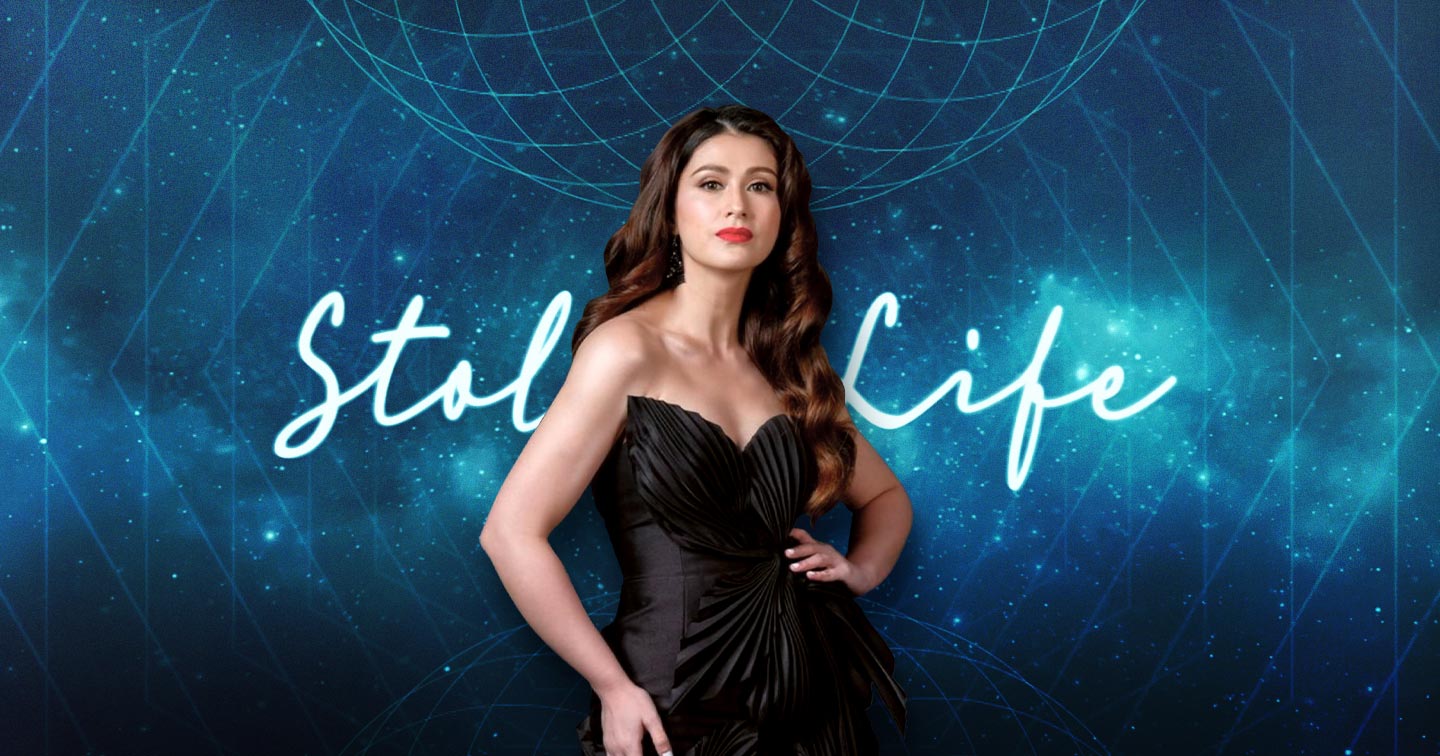 The new show of Carla Abellana reunites her with Gabby Concepcion!

Carla Abellana has a new show after one year of not starring in a drama series. She will headline GMA Network’s upcoming afternoon drama, “Stolen Life.”

In the new show, Abellana is reunited with her former leading man, Gabby Concepcion. They previously headlined the top-rating primetime series “Because of You,” which aired from 2015 to 2016. Beauty Gonzalez is also part of the lead cast.

“Stolen Life” tells the story of a woman whose life gets stolen after her cousin, who is a wanted criminal, uses astral projection to switch physical bodies with her. She gets jailed for her cousin’s crime but will do everything to reclaim her life and family.

This serves as Abellana’s comeback to doing TV dramas after 2021’s “To Have And To Hold.” She is also expected to be seen in a special role in the upcoming series “Voltes V Legacy.” For a year, Abellana only did TV guestings in GMA shows. She made headlines last year after she separated with ex-husband Tom Rodriguez.

“Stolen Life” also marks Abellana’s comeback to GMA Afternoon Prime after 12 years. Her last afternoon series was “Kung Aagawin Mo Ang Langit” in 2011. Since then, Abellana did a string of primetime shows for GMA Network.

GMA recently announced its 2023 line-up through an omnibus plug aired at the New Year Countdown on January 1, 2023. And this week, GMA released an announcement giving more details about its other programs, mostly those to air in its afternoon block.

One is Herlene “Hipon” Budol’s “Magandang Dilag,” which tells the story of an heiress who was deceived by her greedy husband and friends. She then rises up and exacts revenge to her enemies while finding the love of her life.

“Arabella,” which serves as the comeback series of Camille Prats after six years, tells the story of Roselle (Prats), who suddenly finds her missing daughter, Ara, and builds a strong relationship with her. However, they later discover that they are not blood-related and Roselle’s real daughter, Bella, returns. It also headlines Shayne Sava, Althea Ablan, Saviour Ramos, Abdul Raman, Klea Pineda, and Wendell Ramos.

After the success of “Start-Up PH,” Yasmien Kurdi returns to GMA Afternoon Prime for “The Missing Husband” with Rocco Nacino and Jak Roberto as her leading men. The story revolves around a wife’s search for her missing husband after a financial trouble. As she goes on with her search, she discovers things that will test their marriage, especially after realizing that her disappearance is on purpose.

“Mechanical Heart” is about a little girl who has a heart problem. She then gets rescued by a little boy from her alcoholic father. Years later, they meet again while the girl tries to live her High School life with a mechanical heart.

“Atty. Mataas” tells the story of a feisty little person who is also a rookie lawyer and dreams of fighting for the little guys. The struggle comes when she is given a case to defend an alleged rapist against a young woman. Turns out, that woman is her half-sister from her estranged father.

GMA Public Affairs is also set to venture into creating narrative content for different platforms. On TV, aside from Ruru Madrid’s “The Write One” and the book two of “Lolong,” the unit is producing primetime shows “Black Rider” and “Sireno.”

For its online content, GMA Public Affairs is brewing exclusive digital series to be headlined by Sparkle love teams: “Zero Kilometers Away” starring Kyline Alcantara and Mavy Legaspi, and “In My Dreams” headlined by Sofia Pablo and Allen Ansay.

GMA Heart of Asia also continues to bring more well-loved Asian dramas to Philippine free TV, such as “Poong The Joseon Psychiatrist,” “Eve,” “Love & Deception,” “Beauty and a Guy,” “Shooting Stars,” “You Are My Makeup Artist,” “Jinxed at First,” “Astrophile,” “My Roommate is a Gumiho,” “Jirisan,” “One Ordinary Day,” and “Bad Romeo.”