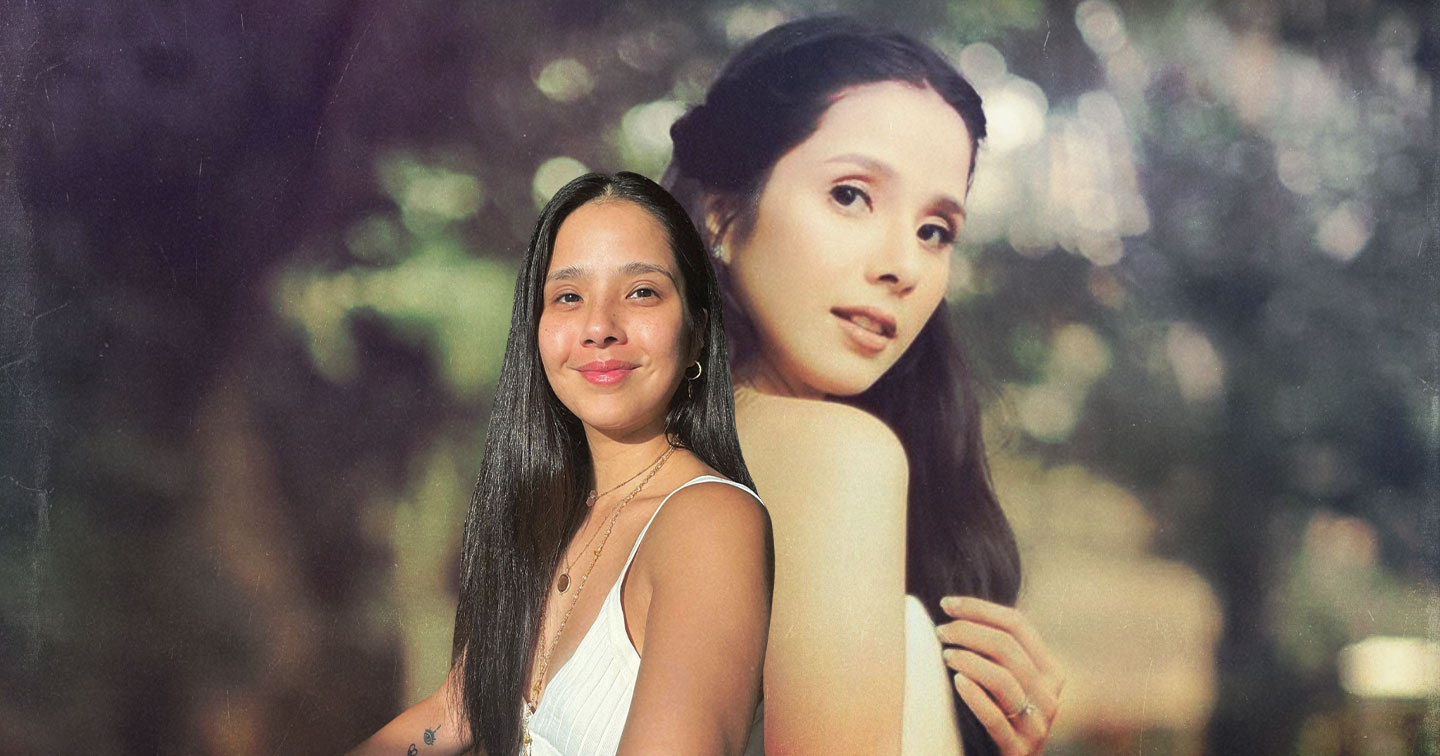 “I didn’t feel like myself anymore,” says Maxene Magalona.

The marriage of Maxene Magalona has been making headlines since earlier this year as some eagle-eyed netizens noticed that the actress has already unfollowed her husband Rob Mananquil’s Instagram account. And months after confirming that she’s single, she gets candid and shares more details about their separation, even saying it was a “mutual decision.”

“I was the one who decided na parang hindi na talaga match. Nasabi ko naman yun lahat sa kanya at naintindihan niya. It was more of a mutual decision really,” says Maxene during her vlog interview with Toni Gonzaga. She also shares that they tried to work things out but, in the end, the marriage didn’t just work for them.

“That’s why I can move forward now with clarity. Kasi I know me, I know that I give my all and I exhaust all options. At the end of the day, if it’s just not a match anymore, you will have to just accept that.” She further adds, “I had that moment na parang naisip ko ‘Enough is enough.’ I didn’t feel like I was myself anymore. I could also see him experiencing that. Both of us were struggling na.”

Despite their separation, Maxene has maintained her close relationship with her in-laws and continues praying for the well-being of her ex-husband.

“A separation is painful. You have to grieve that. It’s a loss, a heartbreak, a failure. You have to come to terms with that,” says Maxene Magalona. “But at the same time, no matter how painful, you will have to accept that everything does happen for a reason.”

When asked if she’s open to entertaining suitors, she says, “I will be honest that I have been speaking and forming connections, and I want to really connect. I am turning 36 in a few days, and I don’t want to let pain stop me from living my life the way I want to.”

Maxene, who has advocated for working on internal traumas and mental health before becoming committed, also shares on the kind of love or partner that she is seeking.

“A conscious love. I want him to be self-aware, conscious, spiritual, connected to God, knows what he wants,” she explains. “I want an artist, someone who can create and just be passionate. I want someone who loves life as much as I do.”

READ: Maxene Magalona Claps Back At All The Boracay Solo Trip Critics

Maxene and Rob had a church and beach wedding in Boracay on January 11, 2018, less than a year after getting engaged. During the pandemic, the former couple was stuck in Bali, Indonesia, and eventually studied yoga and became certified yoga instructors. They decided to extend their stay up until the following year. Maxene soon came back to the Philippines and resumed her work while Rob is still based in Bali.