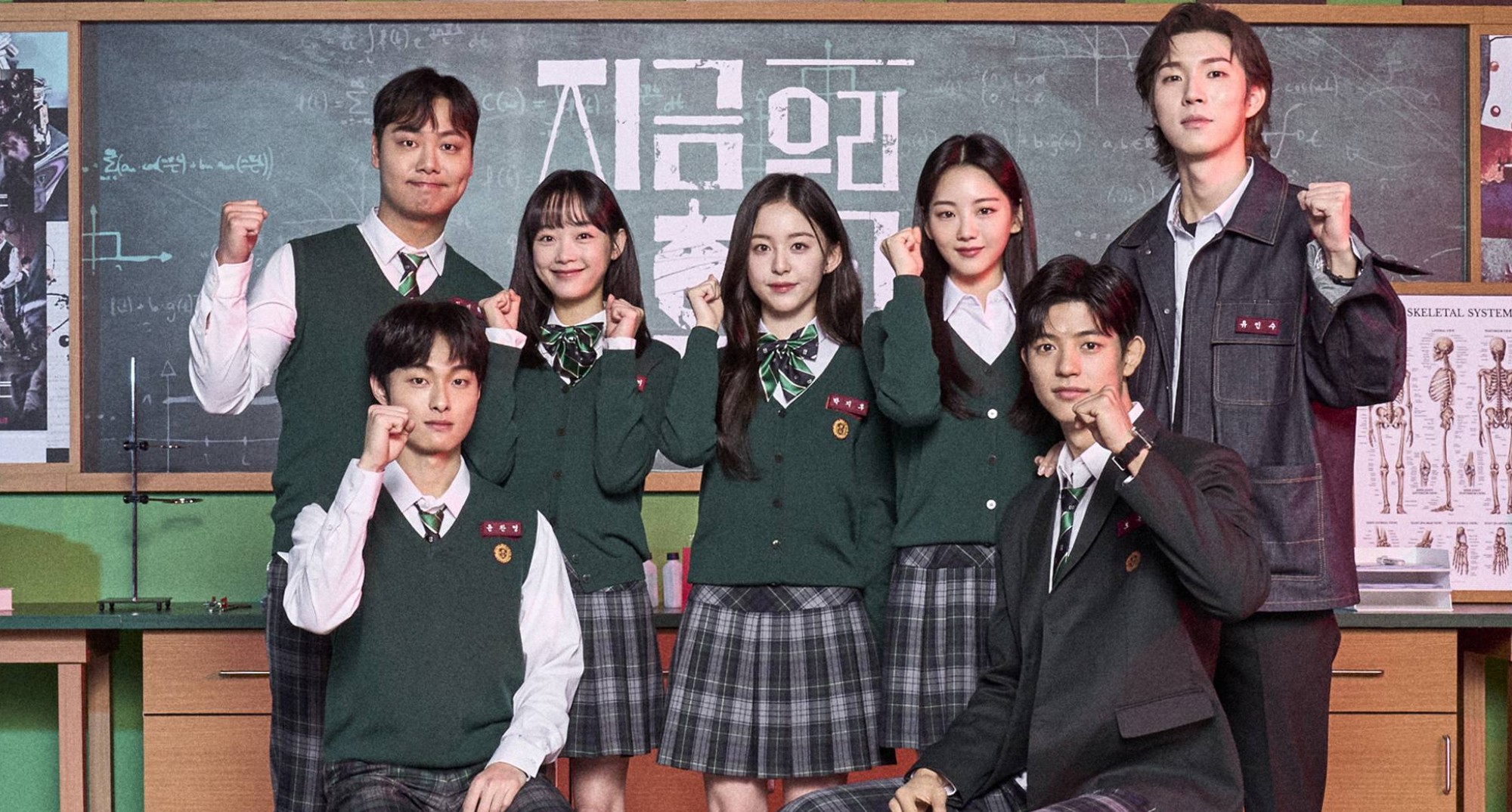 The show’s stars confirmed it themselves.

The zombies are back. Netflix announced that it renewed All Of Us Are Dead. Season 2 will premiere in 2023.

The young adult series follows a group of students who are trying to survive a zombie invasion. Within a day of its official release, the show rose to the No. 1 spot on Netflix charts in 25 countries. It made a name for itself as the fourth Korean series to do that. It followed in the footsteps of Arcane, Hellbound, and Squid Game.

Check out the poster Netflix dropped for the show’s second season below.

What will happen in ‘All Of Us Are Dead’ season two?

The first season finale was open-ended. The government rescued six students but quarantined them after. Choi Nam-ra (Cho Yi-hyun) is now a half-zombie, and Lee Cheong-san (Yoon Chan-young) died a hero’s death. Or did he? Now that the second season is no longer a rumor, viewers can look forward to finding out what will happen next.

Netflix confirmed the news in an announcement video posted on social media. Chan-young began the video by saying “Is this on? Is it working? Hello, everyone. It’s been a while. Thank you to all the Netflix fans worldwide for giving so much love to season one.”

Yi-hyun wraps up the announcement video by saying, “What will happen in season two? My friends are waiting for me, so I’m going to leave now. See you!”

After seeing Chan-young in the video, fans wondered if the series will find a way to revive Cheong-san. “He’s alive, I know he’ll come back,” one fan wrote.

Watch the video below.

The teaser for All Of Us Are Dead came out this week, as part of the headlines for Netflix’s Geeked Week. A few other fan favorites also made an appearance.

The hit Japanese series Alice In Borderland also got a second season. It will come out in December this year. There were announcements for Resident Evil and The Umbrella Academy as well. Neil Gaiman’s The Sandman is set for an August 5 release.

Check out Netflix’s Geeked Week on YouTube for announcements. They will be releasing more trailers until Friday, June 10.