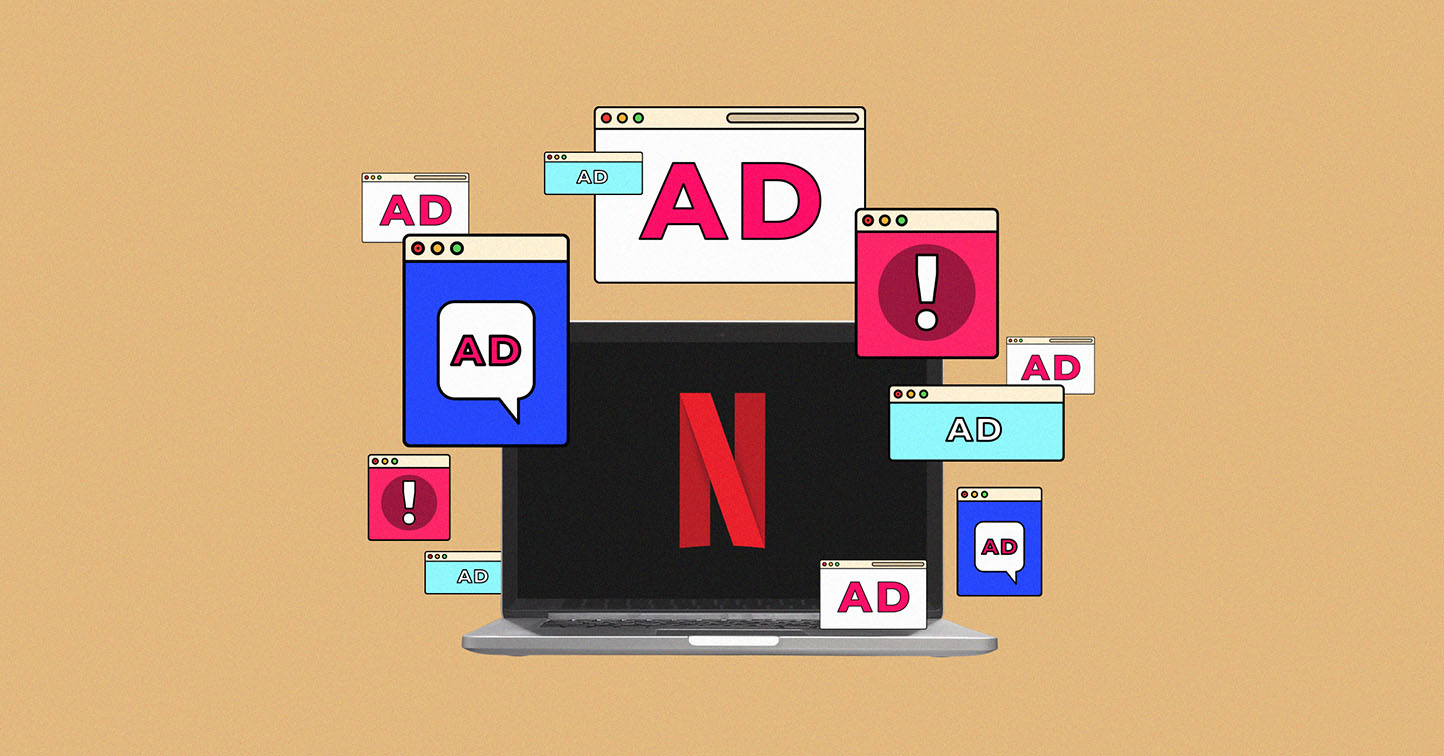 This doesn’t feel like a premium subscription at all.

Netflix is set to incorporate advertisements into its platform. This move horrified users who can’t afford a premium subscription and, as such, have no choice but to put up with ads.

On November 1, Netflix will offer the “Basic with Ads” subscription tier to users from Canada and Mexico. Australia, Brazil, France, Italy, Japan, South Korea, the UK, and other territories will follow on November 3.

Netflix recently experienced a decline in its number of subscribers. This is the first time that has happened in over ten years. The platform also had approximately 1 million fewer customers in July. As if that wasn’t enough, the Guardian reports that Netflix’s market value dropped by 65% over the previous year. This is due to increased competition in the market from services like DisneyPlus.

All about the new Netflix tier

Like the other options, the Basic with Ads tier will vary according to the user’s region. But it will be less expensive than the cheapest version currently available. Once the tier is launched, users can decide whether to stick with their current subscription or not.

Those who choose the basic option will see four to five minutes of ads in the middle of their streaming. Since each ad is between 15 and 30 seconds long, they will be more like YouTube ads than traditional TV ads. Also, Netflix COO Greg Peters says that 5% and 10% of the service’s titles won’t be available on the Basic with Ads tier due to licensing restrictions. Additionally, users won’t be able to download movies to view later. They also won’t be able to stream across multiple screens.

RELATED These OG Barbie Movies Are Now On Netflix!

The ads subscription aims to increase revenue by selling more ads on the site, all while increasing subscriber numbers by providing people with a more affordable way to access Netflix.