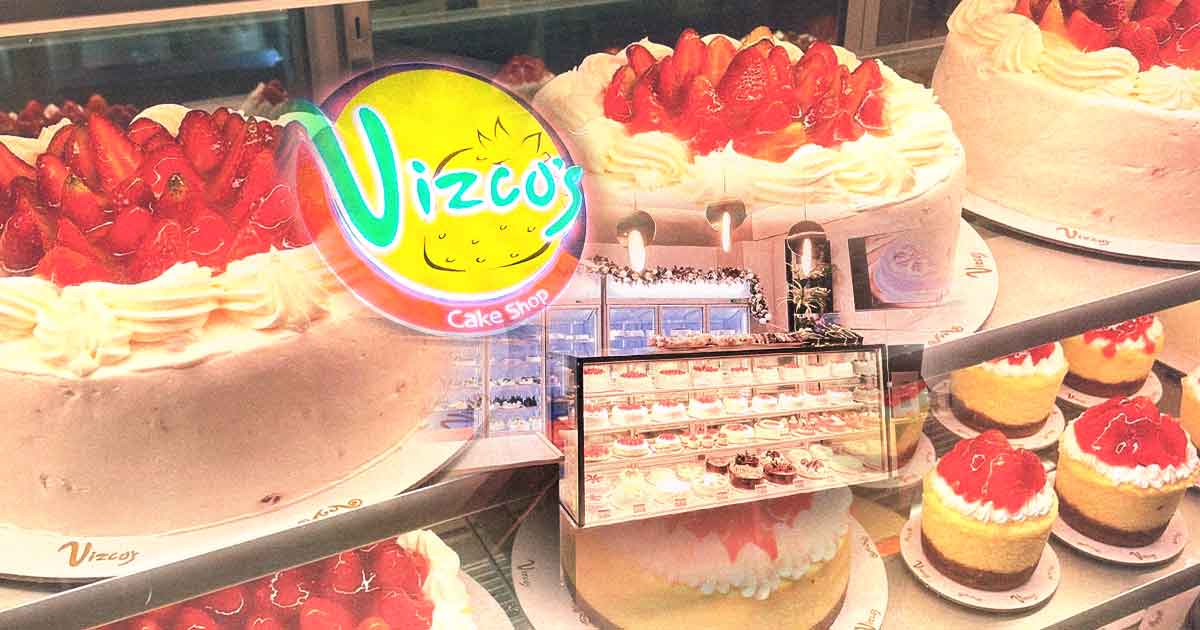 Our favorite strawberry shortcake are finally just a few minutes away!

After months of waiting, it’s finally open: the first branch of Vizco’s Cake Shop has finally landed in SM Megamall, and it’s chock-full of all your favorite desserts you’d usually hike up to Baguio just to buy!

SM Megamall officially announced the opening of the beloved bakeshop on social media on Sunday, November 21.

According to Vizco’s, they will initially accommodate walk-in customers only until they set up their social channels to receive pre-paid orders. For orders to go, Vizco’s strongly recommend to take them home with you inside an air-conditioned car as their cakes are “very light and delicate.”

Read: We’re Falling Back In Love With This City Up North

It was last July when Vizco’s teased that it’s opening two branches in Metro Manila: one in SM Megamall and another in SM North EDSA Annex. When it’s scheduled to open its hub in the Quezon City mall is anyone’s guess, though we hope it wouldn’t take as long as the one in SM Megamall!

Started in 2004, Vizco’s Bakeshop and Restaurant made a name for itself through its first shop along Baguio’s Session Road. Over the years, it found success through its signature sweet cakes and later opened a couple more branches in at Camp John Hay and Baguio Ayala Technohub.

If its newly-christened branch in SM Megamall is still too far and your strawberry shortcake cravings are too strong to resist, Vizco’s has also endorsed a list ofÂ Metro Manila resellersÂ who can bring the sweet treat straight to your door.